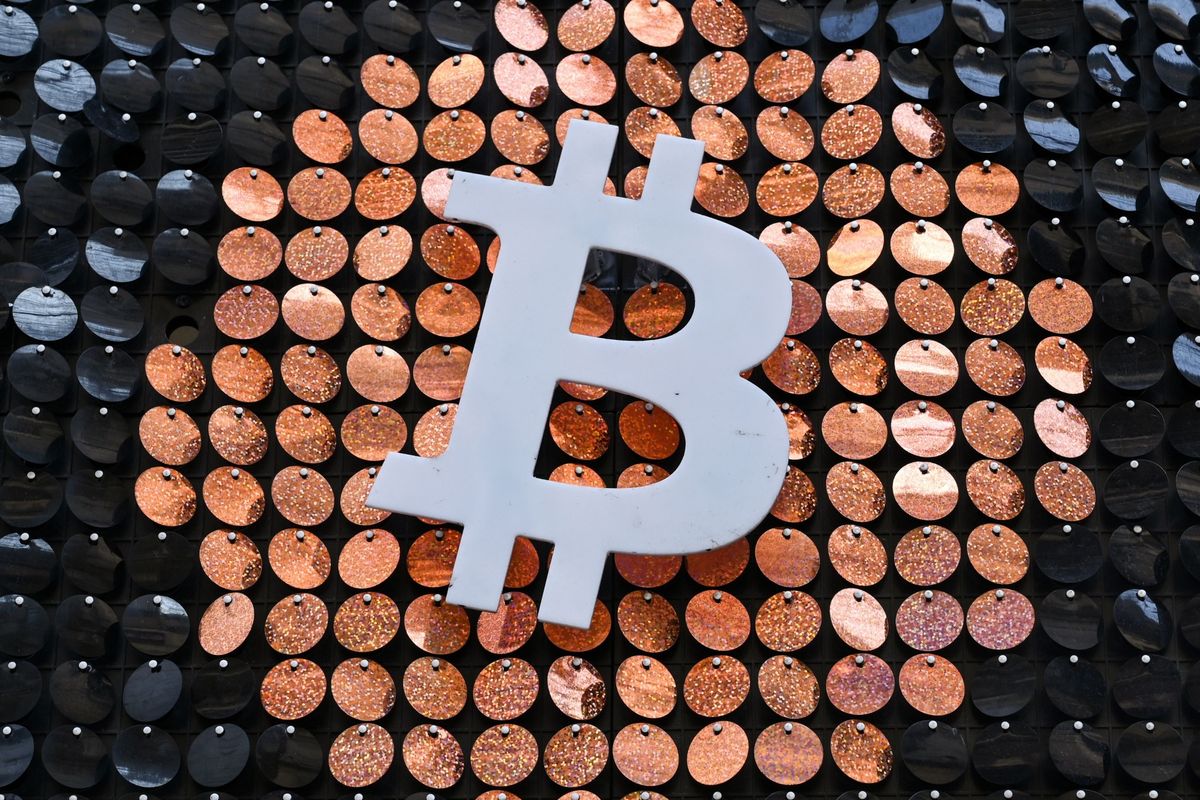 For years the Bitcoin industry has been hoping the U.S. Securities and Exchange Commission would approve an ETF, which would theoretically allow an easy onramp for a lot more money to flow into the coin. So far though, applicants have been disappointed, despite approvals for similar products in other countries. But with institutional adoption on the rise, could 2021 finally be the year? Bloomberg Intelligence ETF Analyst Eric Balchunas says he’s more optimistic than he’s ever been. In this Q&A he explains why, and breaks down the landscape.

Joe Weisenthal:
So Eric. A Bitcoin ETF is something the community has hoped to see for a long time now. And nobody knows ETFs as well as you. It really feels like the entire industry has been monitoring your work for clues or signs about whether it’s coming. How has that focus been from your perspective?

Eric Balchunas:
It is one of those things that no one really knows, unless you are inside the SEC. But we have been pretty obsessed with this story since the Winklevoss Twins filed for the first one in 2013, so we have been trying to give our takes in real-time and track every little stage. And I will say it does feel like there’s been a shift this year. We are more optimistic of an approval than we’ve ever been.

Eric:
First is the institutional adoption of crypto is much greater, the money centers are getting involved. Second, you have the intense growth of ‘default’ crypto products like GBTC which are not ideal for retail investors and the SEC knows this. Finally, there’s been a torrent of launches up in Canada which have worked fine and seen a lot of action. Canada has a history of being like six months to a year ahead of the U.S. Last but not least, [Gary] Gensler coming in as chair. He gets crypto, taught classes at MIT on it, albeit he does have some concerns.

Joe:
Speaking of Canada, you’ve posted a lot about what a smashing success those initial launches have been. Can you give some perspective on how much demand there is for those products?

Eric:
Some of the stats are insane. First off, Canada crypto ETFs already have $2.3 billion in assets in three months. And Canada’s market is 1/27th the size of the U.S. so that would be like $60 billion here! Also, they have taken over the most traded leaderboard up in Canada. There are typically three to four crypto ETFs in the Top 20. Finally, the Ether ETFs that were launched recently have actually seen volume grow (rare for new ETF launch) indicating wide interest. All that action and they have very moderate premiums to NAV too (which is the problem with the OTC trusts like GBTC)

Joe: In the U.S. obviously there’s been a bunch of other stuff for regulators to think about. We had the whole GameStop/Robinhood story. There’s concern over SPACs and the accounting treatment of them. The talk about Bitcoin’s energy impact is growing. And now we have this ransomware attack on the gasoline pipeline. Could regulators decide there’s just too much other stuff to deal with right now?

Eric: Totally. Bigger fish to fry for an incoming chair is a huge variable and could delay approval. Gensler also noted that: “We don’t have a Federal regime overseeing the crypto exchanges” and seems to not be totally comfortable with the exchanges yet. All that said, I do think time is now of the essence on this issue due to the increased flows going to these ‘default’ ETFs like GBTC and stocks that put Bitcoin on-balance sheet. The more they wait the more it will get messy when they approve given all the cash in these other vehicles. Also the longer they delay the more they will effectively play kingmaker as whoever is out first is instantly wealthy. So I think there’s a risk of waiting too long and I think they understand that.

Joe: Interesting. So you mentioned that Gensler gets crypto. What does that mean exactly? What’s his backstory with it for people who are unfamiliar?

Eric: He taught a “Blockchain Technologies & Cryptocurrencies” class at MIT. We pored over the transcript of the class and he knows his stuff, arguably more than most Bitcoin investors. He even went ‘Full Crypto’ a few times, calling fiat “a social construct” but on the flipside, he was also pretty clear that he thought the crypto markets were “ripe with scams and frauds.” The transcript was a good insight into his brain on this topic. Here’s a link in case anyone interested.

Joe: So presumably there’s a huge pot of money to be made for whichever applicant becomes the GLD of Bitcoin (if that analogy makes sense). There are numerous players who want in. Presuming the SEC is eventually open to approving a Bitcoin ETF, how will it judge the various contenders? Or will they all be allowed to go, if and when, the green light is turned on?

Eric: This is the most fascinating part of the story right now. Because whoever gets out first is set for life. In Canada, one issuer had just a one-day head start and ended up getting almost all the volume going forward. We think what they will do is let two to three launch on day one — likely an established ETF issuer like VanEck or WisdomTree or maybe Fidelity versus say a newbie. Then they’ll line the rest of up like airplanes on a runway and let them launch over the next few weeks. Again, that’s just our guess. That is what would make sense for us rather than letting one lucky issuer go first or on letting more than 10 launch on same day, which could create chaos.

Joe: But are there differences in the applications that the SEC would consider? Or are they all kind of the same?

Eric: There are some slight difference but largely they are all the same (which is to say like GLD but for Bitcoin) and the SEC will likely work with them ahead of time to iron out any deal breaker type differences or missing details. That said, VanEck filed for an Ether ETF too and we think that would likely go after the Bitcoin ones.

Joe: Got it. Just two more questions, and then I’ll let you go. This isn’t an ETF question per se, but you mentioned crypto exchange regulation as something Gensler expressed some dissatisfaction about. It still feels like that space operates in a looser manner than the traditional finance realm with, say, their promotion of specific coins in their advertising. Do you have any sense what the SEC might like to see on the exchange front?

Eric: We’ve seen quotes from Gensler recently that he sees some of these tokens and cryptocurrencies as securities and he’s interested in cleaning that up since securities fall under the SEC’s purview. He will likely also look for any fraud or potential for fraud. In terms of the promotion stuff we haven’t seen anything directly on that but the way the SEC responds to Robinhood could give us some insight into that aspect. All that said, Canada and Europe crypto ETPs are all using these same exchanges for years and there haven’t been any major issues and premiums/discounts to NAV have been minimal, indicating market makers are able to adequately arbitrage the ETFs and the underlying cryptos. We’ve also spoken to market makers and they aren’t that worried about it. But Gensler’s view is the one that matters.

Joe: Got it. Appreciate your taking the time here. Last question, not crypto-related per se, but what else in the ETF world should people be watching right now?

Eric: One thing that is new and developing and is likely going to be bigger than many think is active mutual funds converting into ETFs. We saw the first one ever happen a month ago and there’ve been a couple since and some bigger fish like DFA have some in the works. This will be fascinating to watch since mutual funds have about $18 trillion in assets in the U.S. Some of that will convert. Some won’t. How much of it does is the question though.

Joe: Awesome! This was great. Really appreciate your taking the time

For more on this topic, you can check out our Odd Lots episode — Inside the Multi-Year Quest to Create a Bitcoin ETF — with Greg King, CEO of Rex Shares, from 2018. You can also follow Eric Balchunas on Twitter here.

Bitcoin Is Once Again Approaching $12,000