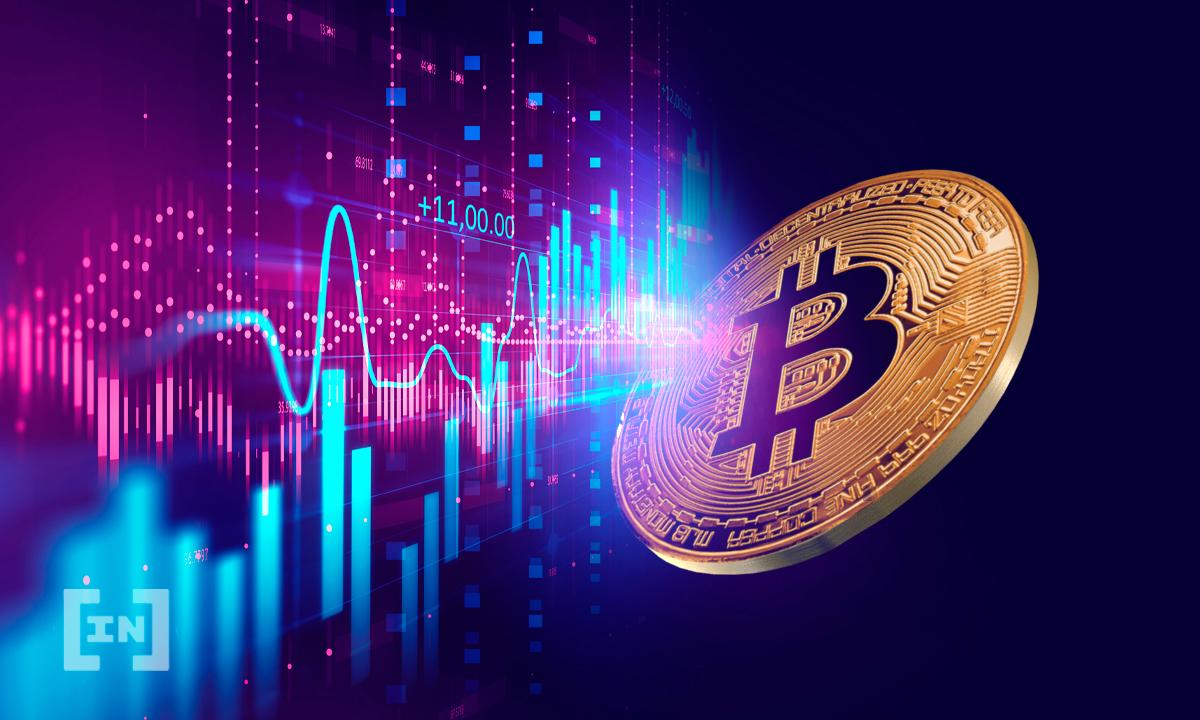 Companies in the U.S. have been trying to get an exchange-traded fund (ETF) approved by the U.S. Securities and Exchange (SEC) Commission for years. However, they’ve had little success.

An ETF is a security that tracks an asset. However, people can buy or sell it on the stock exchange like any other stock.

They can track anything. In the case of cryptocurrencies, ETFs are usually tracking a coin like bitcoin (BTC) or ethereum (ETH) or a combination of coins.

The reason ETFs are important is that they are thought to be a way mainstream investors can enter the cryptocurrency market. ETFs hand over some responsibility of managing crypto investments to experts.

This may be more approachable to new investors who are not extremely well-versed in the world of cryptocurrencies but see their value.

Crypto ETFs are a fairly new offering. Canada became the first country to approve one in February 2021.

The bitcoin ETF by Purpose Investments trades on the Toronto Stock Exchange. In the first week of its launch, it gained $624 million in nine days.

North America isn’t the only continent to approve crypto ETFs. Brazil was next, approving its first ETF, the QR Capital’s bitcoin ETF. It is not listed yet but is set to go onto the Sao Paulo stock exchange in June.

Companies try to get ETFs approved in the U.S.

The U.S. is in some ways the final frontier for ETF approval. As a long-standing global financial superpower, the decisions of the U.S. SEC are not just important for the country but also for the rest of the world.

Companies in the U.S. have been trying to get SEC approval. Currently, VanEck’s latest filing with the SEC is under consideration.

The Commission acknowledged the application on March 18, which kicked off a 45-day countdown clock for a response. However, it can choose to extend the response time making the wait even longer.

This is just the latest in the string of bitcoin ETFs submitted. Alongside VanEck, Valkyrie, WisdomTree, Fidelity Investments, and Goldman Sachs also filed applications in 2021.

However, the SEC takes time to review applications, often before swiftly rejecting them. Cameron and Tyler Winklevoss applied for a crypto ETF in 2013. It took years to be considered and was eventually rejected in 2017.

These multiple attempts have left those involved frustrated. VanEck’s Digital asset strategist Gabor Gurbacs said in a tweet, in March:

“It’s time for U.S. regulators to step up to the plate and approve a bitcoin fund. Europeans have ETPs. Canadians have ETFs. ETFs bring many benefits to markets.”

Even Grayscale Bitcoin Trust recently reiterated that its interest is in converting its bitcoin trusts into ETFs once it is approved. This would be the final stage in the life cycle of its crypto trusts.

The company initially applied for an ETF in 2016, but withdrew because “the regulatory environment for digital assets had not advanced to the point where such a product could successfully be brought to market.”

The Commission has been clear on its reasons for these rejections. Many cite the lack of local trading volume and manipulation concerns.

For example, in the 2019 rejection of the Bitwise bitcoin ETF, the SEC leaned heavily on the fact that the filing didn’t have enough evidence that it could protect against fraud and market manipulation.

As its job is to protect investors from schemes that could risk them losing their money, these points all seem fair.

However, the number of rejections also speaks to the standards the SEC is requiring from those filings. In the Bitwise response, the Commission even references the Winklevoss applications and their similarities to Bitwise’s arguments.

SEC Commissioner Hester Pierce addressed this possible issue with the rejections in an interview with Forbes.

“I also think we’ve dug ourselves into a bit of a difficult hole by setting standards for approval that are difficult to figure out how to satisfy,” Pierce said.

Pierce often speaks out against these rejections and is the dissenting voice in the commission.

Her former boss, ex-SEC Chairman Jay Clayton, on the other hand, was in charge while the commission took on fraudulent and unregistered initial coin offerings. Many saw his stance as being the barrier between bitcoin ETFs and approval.

However, Clayton stepped down from his position in December 2020. The companies with ETF applications waiting will have to see how this impacts the outcome of their filings.