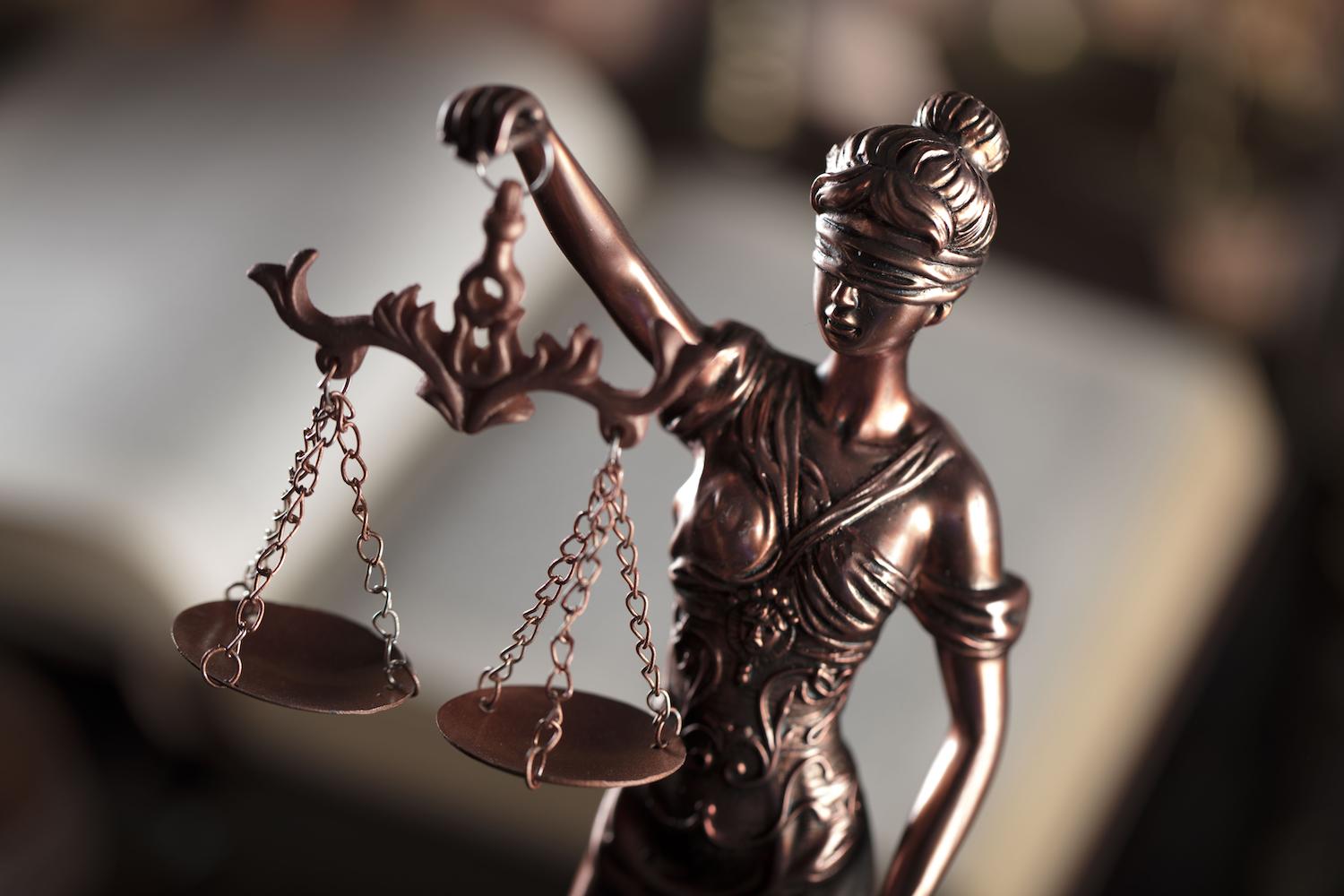 Bitcoin was up Tuesday despite lower-than-average spot volumes. Meanwhile, ether’s price hits record high and the cyrpto’s dominance is back at February levels.

It’s possible the world’s largest cryptocurrency by market capitalization could be headed higher.

“A test of the $56,000 mark will soon follow, then will most likely roll back,” said Constantine Kogan, a partner at investment firm Wave Financial.

The rise this week comes after bitcoin’s price went as low as $47,272 on Sunday.

Spot bitcoin exchange volumes for Tuesday were around $2.6 billion as of press time, compared with the past three months’ average of $5.1 billion of BTC changing hands daily.

It’s possible larger players are the ones in the market this week, with retail and new investors remaining cautious because of crypto’s notorious gyration. This caused lower volumes Tuesday.

“Bitcoin is an information-asymmetry environment,” Wave’s Kogan said. “A small number in the community are aware of impending price changes, and only a small number of global venues are able to manage these large trades.”

“JPMorgan is preparing to launch an actively managed bitcoin fund for high-net-worth clients,” Kogan said. “Tesla announced the sale of part of [its] bitcoins and profit taking, which is also positive. This helps the bullish trend. ”

Ether rose Tuesday to a record high price near $2,700 after a powerful three-day rally.

The new high came after three straight daily gains totaling 19%. The move extended the cryptocurrency’s stunning rally this year. Ether’s price has tripled thus far in 2021, in part thanks to trader enthusiasm over growth in decentralized finance (DeFi) and non-fungible tokens, both of which use the Ethereum blockchain. Bitcoin (BTC), by comparison, is up 89% this year.

“Ether has picked up its head and looks poised for a few more days of outperformance,” said Katie Stockton, a technical analyst for the consulting firm Fairlead Strategies.

“It’s just more people understanding the value [proposition] of Ethereum and the token accrual model with proof-of-stake and EIP 1559,” Coolican told CoinDesk. Proof-of-stake is the more efficient form of consensus for cryptocurrency networks to which Ethereum is upgrading, and EIP 1559 is a development proposal expected to reduce fees on the network.

On a day when all major assets on the CoinDesk 20 were up, the meme-centric cryptocurrency dogecoin (DOGE) was struggling to stay in the green.

Wave Financial’s Kogan says interest in DOGE waxes and wanes at its own rhythm. “They are good in memes creation, I give them that. But I’m very skeptical about this Doge mania,” he told CoinDesk. “It may end up badly, with retail investors losing a lot of money. Or, better to say, when it will happen.”