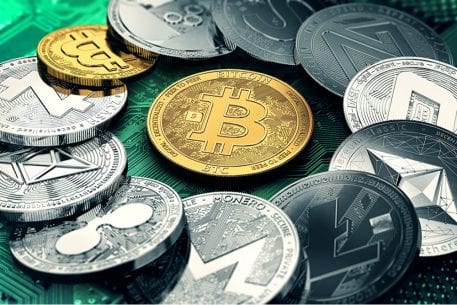 Attorney General William P. Barr unveiled the publication of “Cryptocurrency: An Enforcement Framework,” which his Cyber-Digital Task Force created, according to a Thursday (Oct. 8) press release.

The blueprint offers a detailed outline of burgeoning threats and enforcement difficulties connected with the higher presence and utilization of digital currency, the pivotal relationships the Department of Justice (DOJ) has developed with others and the DOJ’s response tactics.

“Cryptocurrency is a technology that could fundamentally transform how human beings interact, and how we organize society,” Barr said in the release. “Ensuring that use of this technology is safe and does not imperil our public safety or our national security is vitally important to America and its allies.”

The framework is the second in-depth report released by the Attorney General’s Cyber-Digital Task Force, which was formed in 2018. A prior task force report canvassed a broad array of cyber threats.

In other news, the Royal Canadian Mounted Police (RCMP) are on the hunt for two suspects following what they said seems to be a botched bitcoin automated teller machine (ATM) theft, according to a Thursday (Oct. 8) press release.

“A preliminary assessment conducted by staff on site, suggests that despite the thousands of dollars in damage caused, nothing appears to be taken from inside the business as the suspects were unsuccessful in taking the Bitcoin ATM,” a police spokesperson said in the release.

The RCMP received word of a break and enter occurring in the early morning hours of Wednesday (Oct. 7), the release stated. Police were notified that a vehicle had damaged the outside of different businesses in a complex and that two individuals were trying to take an ATM.

The RCMP said in the release that it thinks the vehicle was used multiple times to impact the outside of the structure, and two suspects used the vehicle to get away from the area. 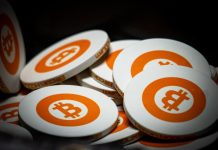