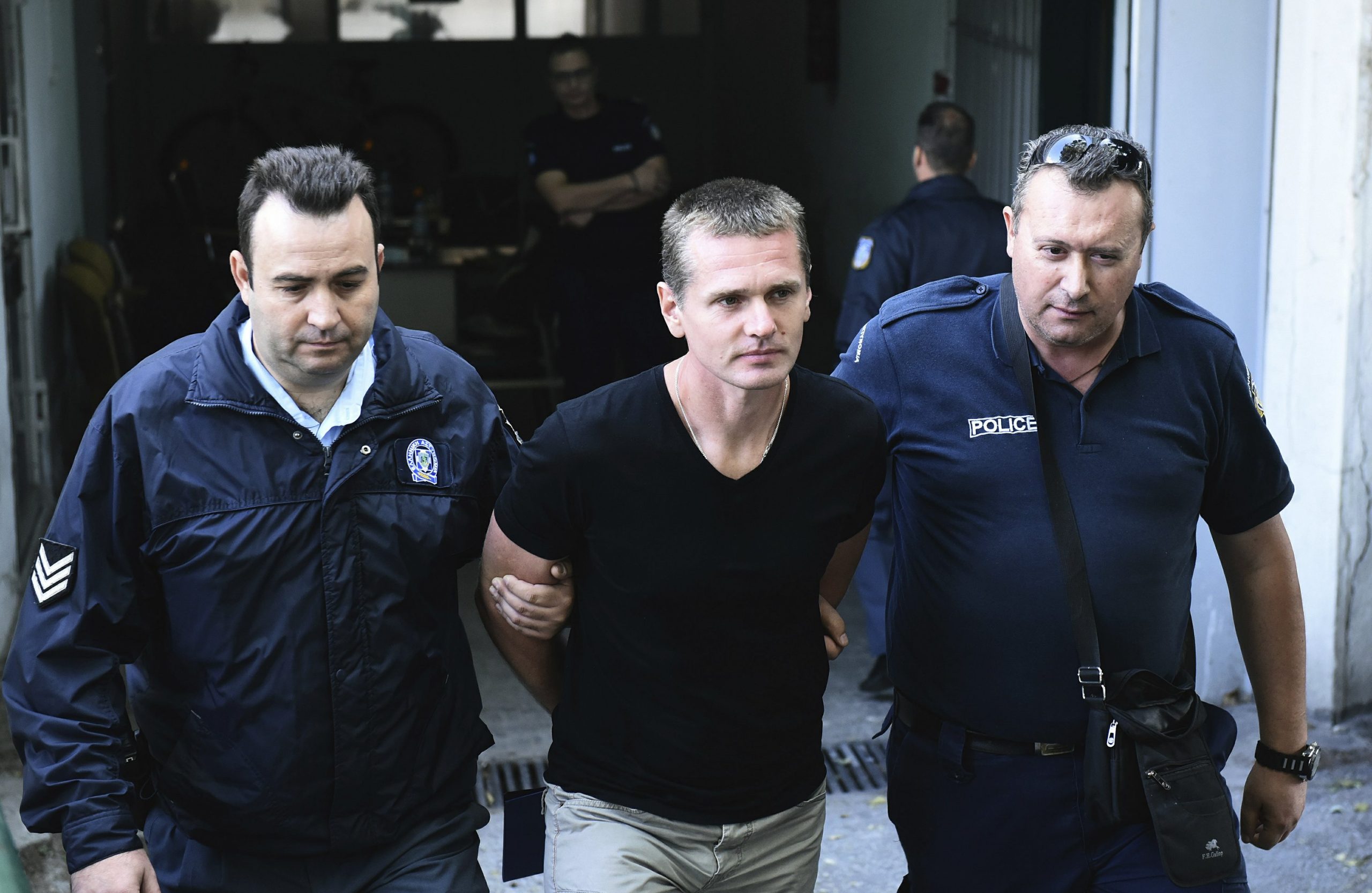 PARIS (AP) — A court in Paris is wrapping up a trial Friday against Alexander Vinnik, who is accused of using ransomware in a 135 million-euro ($160 million) fraud using the cryptocurrency bitcoin.

The 41-year-old Russian, who is also wanted in the United States and Russia, faces up to ten years in prison in France over charges of extortion, money laundering and criminal association.

A series of attacks on French businesses and organizations between 2016 and 2018 led to 20 victims paying ransom demands issued in bitcoin, one of the more widely used cryptocurrencies.

French prosecutors say Vinnik was one of the creators of the malicious software called “Locky” that was delivered through email. If downloaded, the recipient’s data was encrypted and they were asked to pay ransom in bitcoin to free it.

During an often tense week of court hearings, Vinnik’s main line of defense was that he was only a technical operator carrying out the instructions of directors.

The verdict will come at a later date.

Vinnik was arrested in the summer of 2017 while on a family holiday in northern Greece, at the request of U.S. authorities. France, Russia and the United States had asked Greece earlier this year to extradite him to France, so that he would be within the legal borders of the European Union.

Vinnik went on hunger strike for 100 days while detained in Greece, he said, “to draw attention to our problems and the violation of my rights.” He said he had been hospitalized “after having passed from 82 to 56 kg.” 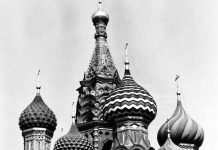 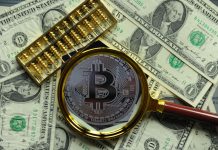 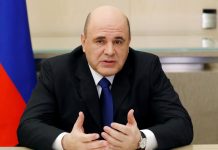 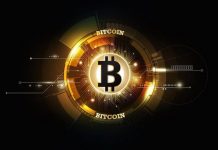 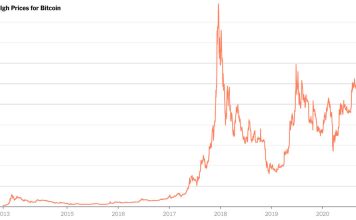