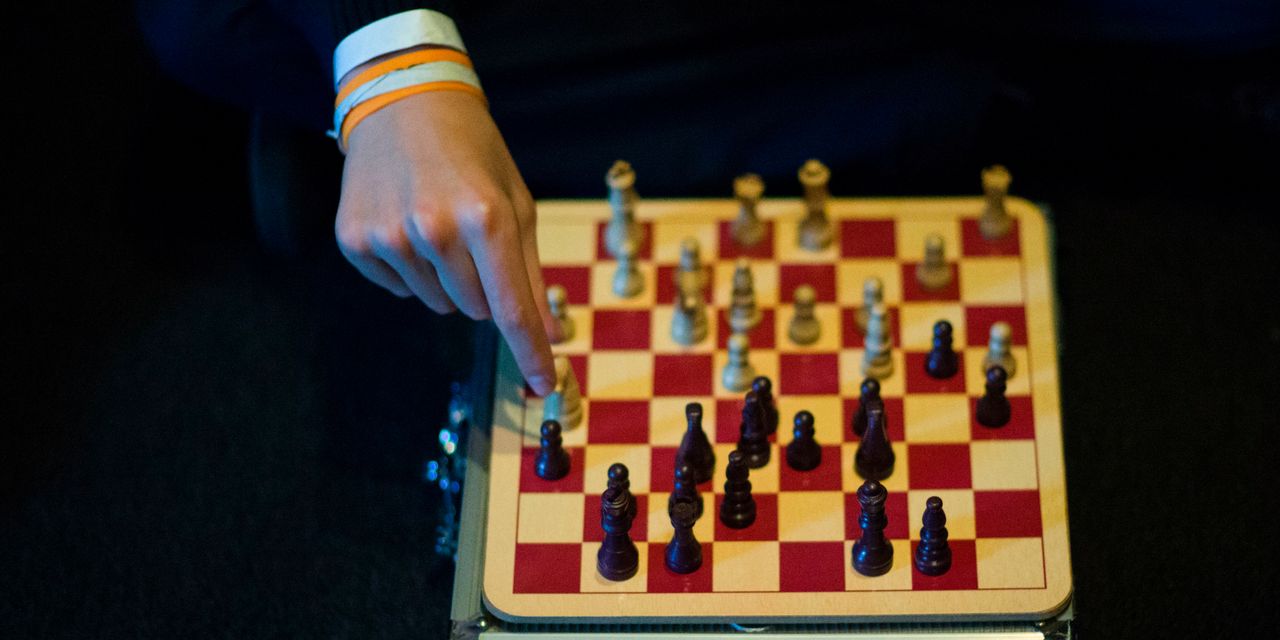 Sixteen grandmasters, including the top 10 in the world, are competing against each other and the clock in a typically tense, elite-level chess tournament—as anyone who has watched

s “The Queen’s Gambit” will know.

But there is a twist this time, as the tournament organizers have thrown the volatility of the world’s No. 1 cryptocurrency into the mix.

The winner of the FTX Crypto Cup, which began on Sunday, will take home $220,000 plus an additional $100,000 in Bitcoin provided by crypto exchange FTX, which is sponsoring the tournament. That is a record total prize pot for an online tournament.

However, that $100,000 in Bitcoin—or 2.1825 Bitcoin—is now worth just over $81,000, according to the live prize-fund tracker on the tournament website. At one point on Monday it dropped below $70,000. As the competition doesn’t finish until May 31, there is still plenty of time for the winnings to fluctuate.

The tournament is one of 10 events in the $1.5 million

Champions Chess Tour, which organizers have dubbed “the richest and most prestigious online chess event in history.”

The world’s first Bitcoin chess tournament comes during a particularly volatile period for the cryptocurrency.

Chief Executive Elon Musk, and a crackdown by China on the sector. It has since recovered some ground to trade just above $37,000 early on Tuesday, according to CoinDesk data.

The unpredictable nature of Bitcoin seems to have filtered through to the players, with world No. 1 Magnus Carlsen at risk of an early exit following a shaky start to the tournament. 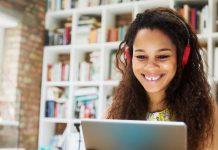 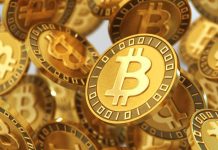 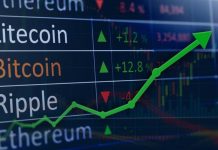 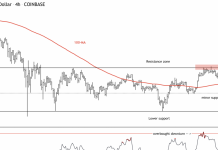 New Binance Exclusive Reveals The Bitcoin Exchange Might Have A Serious...