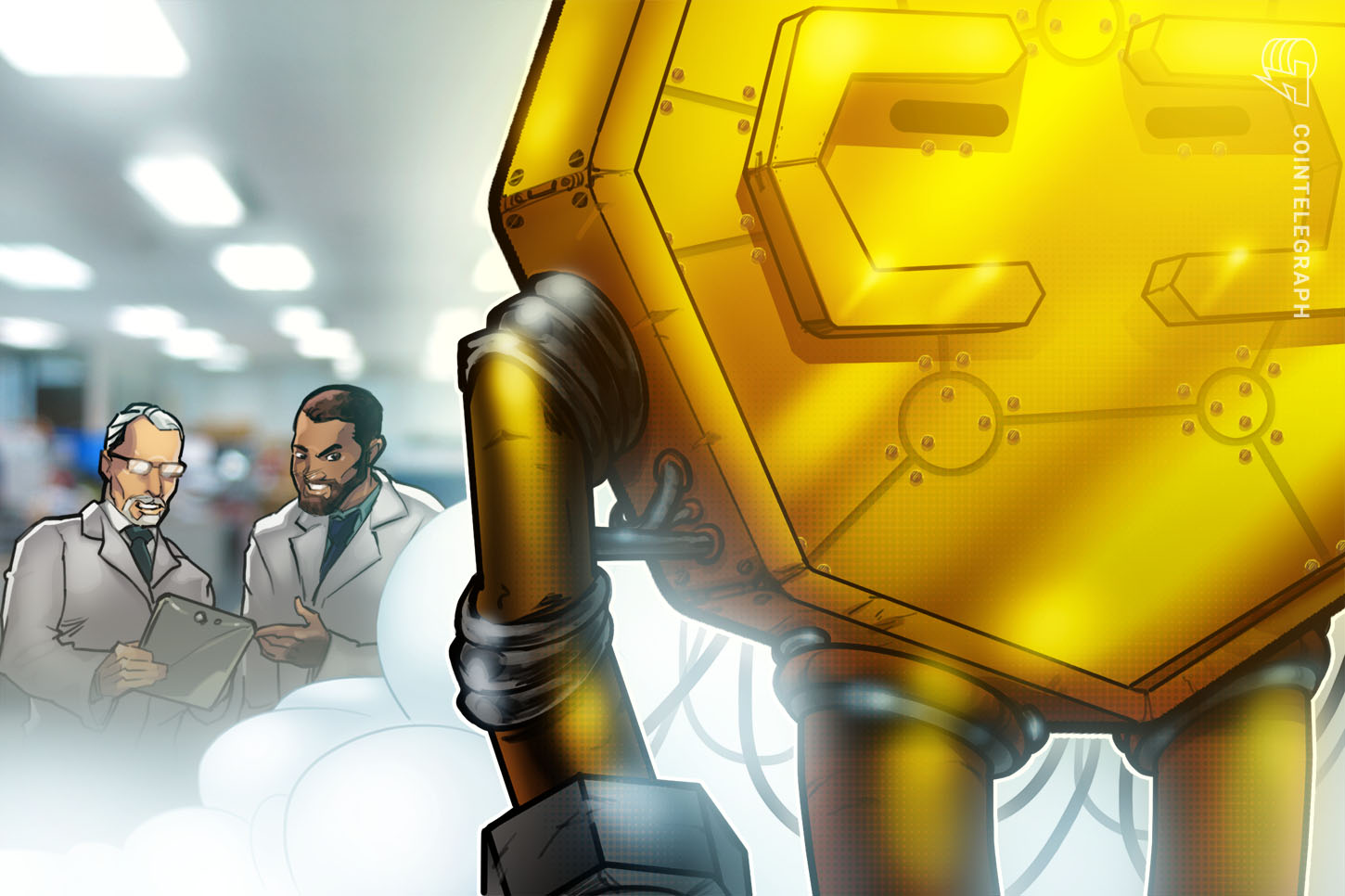 There are several well-known Bitcoin price models and theories that are often highly debated and considered controversial. Models like stock-to-flow, Hyperwave and Elliot Wave typically predict large price movements in the medium- to long-term.

The first and most widely acknowledged Bitcoin price model is stock-to-flow. The S2F model predicts the long-term trend of Bitcoin’s value based on its scarcity. Since Bitcoin has a fixed monetary supply, the biggest value proposition of the dominant cryptocurrency is its scarcity and the reducing supply of BTC.

The model takes the stock-to-flow of gold and silver as its benchmark. The term stock-to-flow refers to the flow of new supply relative to the amount of existing circulating supply. The model believes the value of gold held up over time because it is not possible to newly create all of the circulating supply of gold to render the precious metal worthless.

Unlike gold and silver, the supply of Bitcoin is fixed, and every halving decreases the rate of supply production. As such, in theory, Bitcoin is even more scarce than gold and silver. The model predicts the market capitalization of Bitcoin to exceed $1 trillion after the May 2020 halving. The prediction goes in line with the performance of Bitcoin following previous halvings in 2012 and 2016. PlanB, the creator of the model, explained:

“The predicted market value for Bitcoin after May 2020 halving is $1trn, which translates in a Bitcoin price of $55,000. That is quite spectacular. I guess time will tell and we will probably know one or two years after the halving.”

The main criticism around stock-to-flow comes down to two main arguments. First, some say the assumption that gold’s value derives solely from scarcity is inaccurate. Second, others think that the use of linear regression might lead to imprecise predictions. Nico Cordeiro, the chief investment officer at Strix Leviathan crypto hedge fund, wrote:

“From a theoretical foundation, the model is based on the rather strong assertion that the USD market capitalization of a monetary good (e.g. gold and silver) is derived directly from their rate of new supply. No evidence or research is provided to support this idea, other than the singular data points selected to chart gold and silver’s market capitalization against Bitcoin’s trajectory.”

Cordeiro also argued that the use of linear regression to chart the S2F model poses a high probability of “spurious results.” The investor said that many random data points can be fit into the model as a result of the regression.

But, it is difficult to state that the S2F model is correct or flawed, because there is not enough data to definitively reject the predictions made by the model. As an example, evidence is lacking to support that the value of gold is dependent on its scarcity. Yet, it is also challenging to prove that scarcity has not been the main catalyst of gold’s longevity as a store of value.

The Elliott Wave Theory is widely utilized by technical analysts to determine market cycles. It spots both bearish and bullish cycles, by assuming that the market moves based on crowd psychology. Typically, the Elliott Wave Theory is applied in many bearish scenarios. It presents an eight-part move, where the price of the asset declines on a level-by-level basis.

The Elliott Wave Theory is often criticized because it is considered to be highly subjective. It also assumes that the market follows the same crowd psychology across varying time frames. As such, it frequently leads to extreme price predictions for both bearish and bullish scenarios. 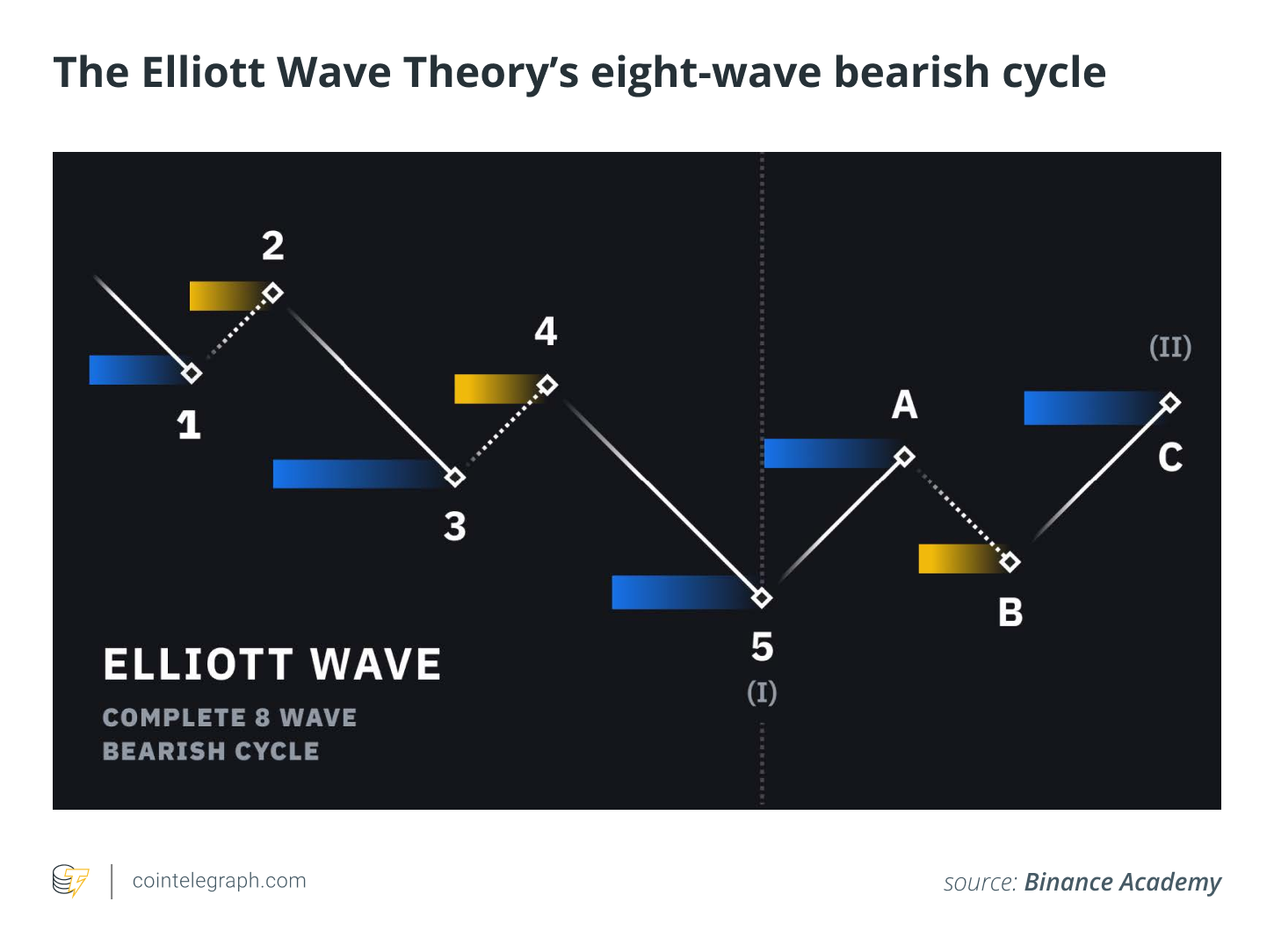 A report on the Elliott Wave Theory by Binance Academy reads: “Critics argue that the Elliott Wave Theory isn’t a legitimate theory due to its highly subjective nature, and relies on a loosely defined set of rules.” However, it also makes note that, “There are thousands of successful investors and traders that have managed to apply Elliott’s principles in a profitable manner.”

The Elliott Wave Theory is not a specific technical pattern or market structure. It is a principle that can be adopted by traders on how they see fit, depending on the price trend of an asset at a certain time. It is difficult to establish that the Elliott Wave Theory is inaccurate or flawed, because it does not set specific targets. It is up to traders and technical analysts that adopt the principle to assess crowd psychology of a certain market.

The Hyperwave Theory, popularized within the cryptocurrency market by a well-established trader, Tone Vays, determines the formation of a potential bubble in the market. It is a seven-part market cycle that spots a bearish trend reversal typically at a peak. The Hyperwave structure is similar to the Elliott Wave principle, but it only pertains to bearish scenarios.

Hyperwave-based price predictions are often controversial because they assume the peak of an asset has been hit. Consequently, it often leads to extreme predictions, calling for an 80% to 90% drop from a local top. For instance, Vays said that he used the Hyperwave Theory in early 2018 to call for a price target of $1,500. Over the next year and a half, the price of Bitcoin dropped from around $18,000 to $3,100.

In a recent discussion about the Hyperwave Theory, Vays said that the model is still calling for a $1,000 price point for Bitcoin. But Vays emphasized that it does not mean he is waiting for BTC to drop to the $1,000s, suggesting that it is merely a theory and a point of reference. Vays noted:

“I don’t know why people think I am still waiting for $1,200 or $1,500. That is a ridiculous view. People seem to be very confused. And for some reason, people seem to be very upset that when I said Bitcoin has a high probability of going to $1,500, I said it when Bitcoin was here [at a record high].” 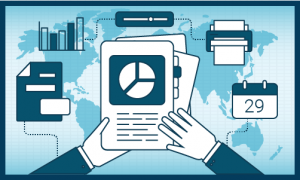 Pfizer Results Buoy Bitcoin, But Nothing Has Changed