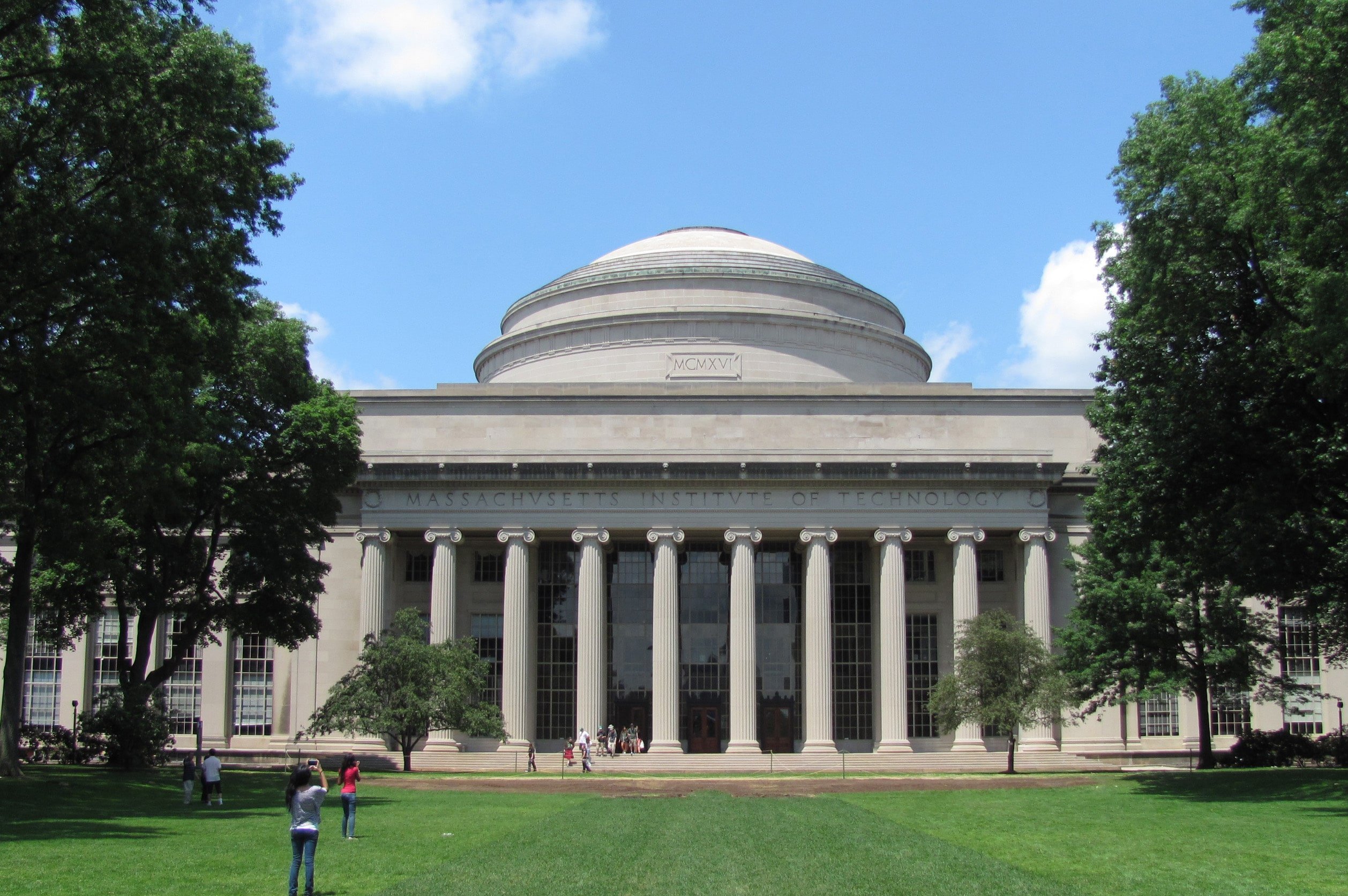 In 2014, MIT students Jeremy Rubin and Dan Elitzer conducted an experiment where they gave any interested MIT student $100 worth of Bitcoin, which was then worth roughly $300 a coin. The $100 worth of bitcoin those lucky students received would be worth over $14,000 today.

Rubin, a sophmore studying computer science, was only 19 years old when he got the idea for the project while embroiled in a legal battle with the New Jersey attorney general. Rubin had recently created a bitcoin mining program called Tidbit, and the state believed that his software was actually “installing malware on people’s computers,” according to Rubin.

Although Rubin had won an award for innovation with his project, cryptocurrency was still in a fledgling state in 2014. Bitcoin, especially, was plagued with misunderstandings and negative associations built around its popularity as payment for illegal transactions on the dark web.

But Rubin’s project had no relationship to that world, and although he was eventually cleared by the state of New Jersey, the entire experience left him wondering how Bitcoin could be normalized amongst his peers.

How two MIT students brought Bitcoin to the masses

Rubin teamed up with Dan Elitzer, an MBA student at MIT’s Sloan School of Management. In a matter of months, the two had amassed half a million dollars in donations from MIT alumni and other supporters interested in the promotion of cryptocurrency. Rubin and Elitzer used the funds to offer any interested MIT student $100 dollars worth of bitcoin. A total of 3,108 undergrads participated in the project.

“We wanted to get Bitcoin out in the world more, and we wanted to spread the technology,” Rubin explained. “We also wanted to study what it means to distribute a new asset.”

Participating students had to answer a general questionnaire and set up their own crypto wallet in order to receive the Bitcoin. The process of establishing your own crypto wallet was much harder in 2014, and many students offered to pay half of their bitcoin from the experiment for assistance.

One student, Van Phu, who is now a software engineer and the co-founder of crypto broker Floating Point Group, offered the service to students who did not want to take the time to open up their own wallets. “A lot of the students would pay the other students half of the Bitcoin if they would set it up on their behalf,” said Phu.

But the bitcoin Phu amassed with his labor was quickly lost to a popular local sushi spot. It was one of the only restaurants at the time that accepted the digital currency as payment: “One of the worst things and one of the best things at MIT is this restaurant called Thelonious Monkfish,” said Phu. “I spent a lot of my crypto buying sushi.”

The mysterious beginnings of Bitcoin

Part of what contributed to Rubin’s interest in establishing the Bitcoin experiment at MIT was a feeling of frustration surrounding the larger publics understanding of Bitcoin and cryptocurrency in general. It is only in the past several years that cryptocurrency has established itself as the vanguard of finance. Cryptocurrency — Bitcoin especially — was still widely misunderstood in 2014, and was less than a decade into its life.

Bitcoin’s early adopters where defined by a “cypherpunk,” anarchic bent, often using a deep knowledge of computer science as a means to their own ends. An aura of danger masked the currency, and the average technology user felt repelled or mystified by the token’s intimidating reputation for anonymity and untraceability, as well as its complex transaction system.

This sentiment is clearly apparent in the New Jersey attorney general’s investigation of Rubin: he was suspected of being a hacker purely for having an interest in developing crypto currency software.

One crucial factor also stoked the early mystery surround Bitcoin: there was no identifiable name or face to attach to the invention of the cryptocurrency. Developers and crypto enthusiasts excited about Bitcoin could only point to a pseudonymous, fake identity as the origin of the token. That identity was “Satoshi Nakamoto.”

“Satoshi Nakamoto” is universally credited as the founder of Bitcoin, but after further scrutiny, people started to realize there was no traceable biography or personal details attached to his name.

Satoshi Nakamoto became associated with Bitcoin in 2008, when a paper entitled Bitcoin: A Peer-to-Peer Electronic Cash System was published under that name. The paper laid the groundwork for cryptocurrency, detailing the bare bones of how the digital currency would come to function.

According to Bitcoin’s website, Nakamoto developed Bitcoin from an idea written by Wei Dai, a Chinese computer scientist:

“Bitcoin is the first implementation of a concept called “cryptocurrency”, which was first described in 1998 by Wei Dai on the cypherpunks mailing list, suggesting the idea of a new form of money that uses cryptography to control its creation and transactions, rather than a central authority.”