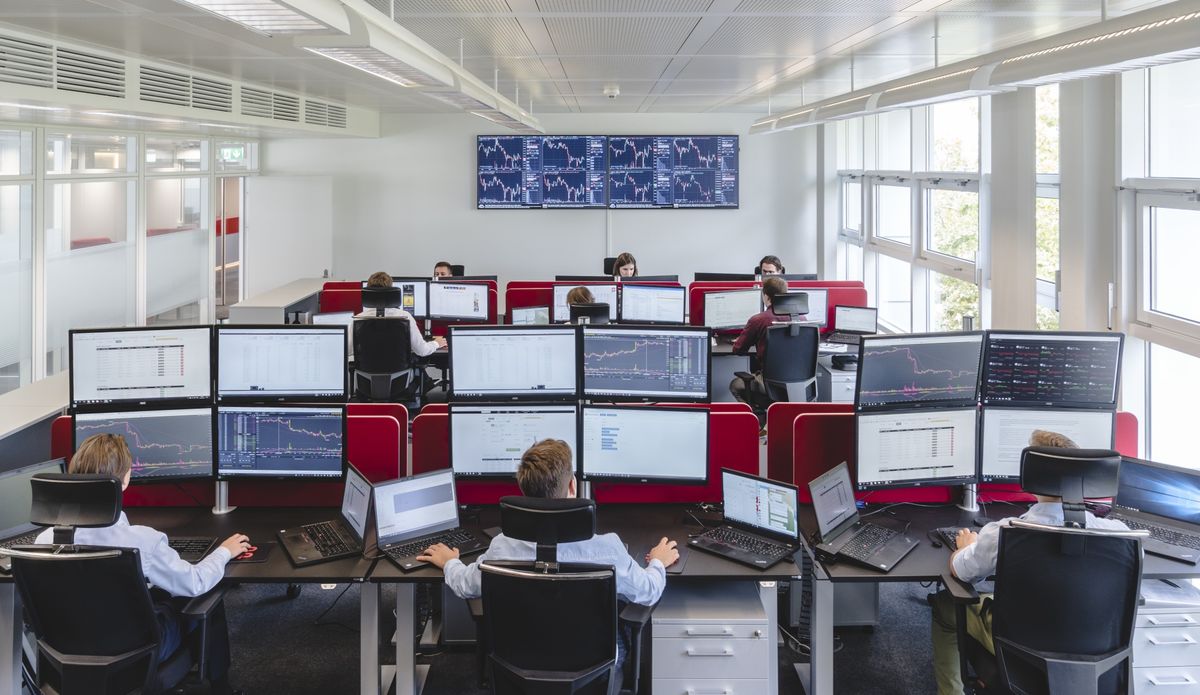 Switzerland’s canton of Zug, home to hedge funds, crypto firms and commodity traders, will start allowing citizens to pay taxes in Bitcoin and Ether as the acceptance of digital currencies continues to rise.

“Tax settlement by means of crypto currency will be available to both companies and private individuals up to an amount of 100,000 Swiss francs ($109,670),” the canton said in a statement on Thursday. The region of about 127,000 people is collaborating with Zug-based broker Bitcoin Suisse AG, who converts the digital currency into francs and transfers the amount to the state.

Zug, which is known for its low corporate taxes, has been accepting Bitcoin payments for certain government services since 2016 and inspired the ski resort of Zermatt to do the same.

Crypto firms have gained traction in Switzerland thanks to its favorable regulation and positive attitude toward digital currencies. However, the country’s major banks, along with their global peers, have so far largely stayed away from offering blockchain-based services to clients as high volatility and security concerns outweighed recent trading booms. Now, with Bitcoin rallying during the pandemic and experts saying it could even act as an inflation hedge, the industry’s bellwethers might change their minds again, according to Bitcoin Suisse founder and Chairman Niklas Nikolajsen.

“Everybody cares about a $0.5 trillion-market,” Nikolajsen said in an interview in Zug. “There’s almost nothing controversial about trading Bitcoin anymore. It’s completely mainstream.”

Early Bitcoin Miner Calls Craig Wright a Fraud Through ‘His Own’...