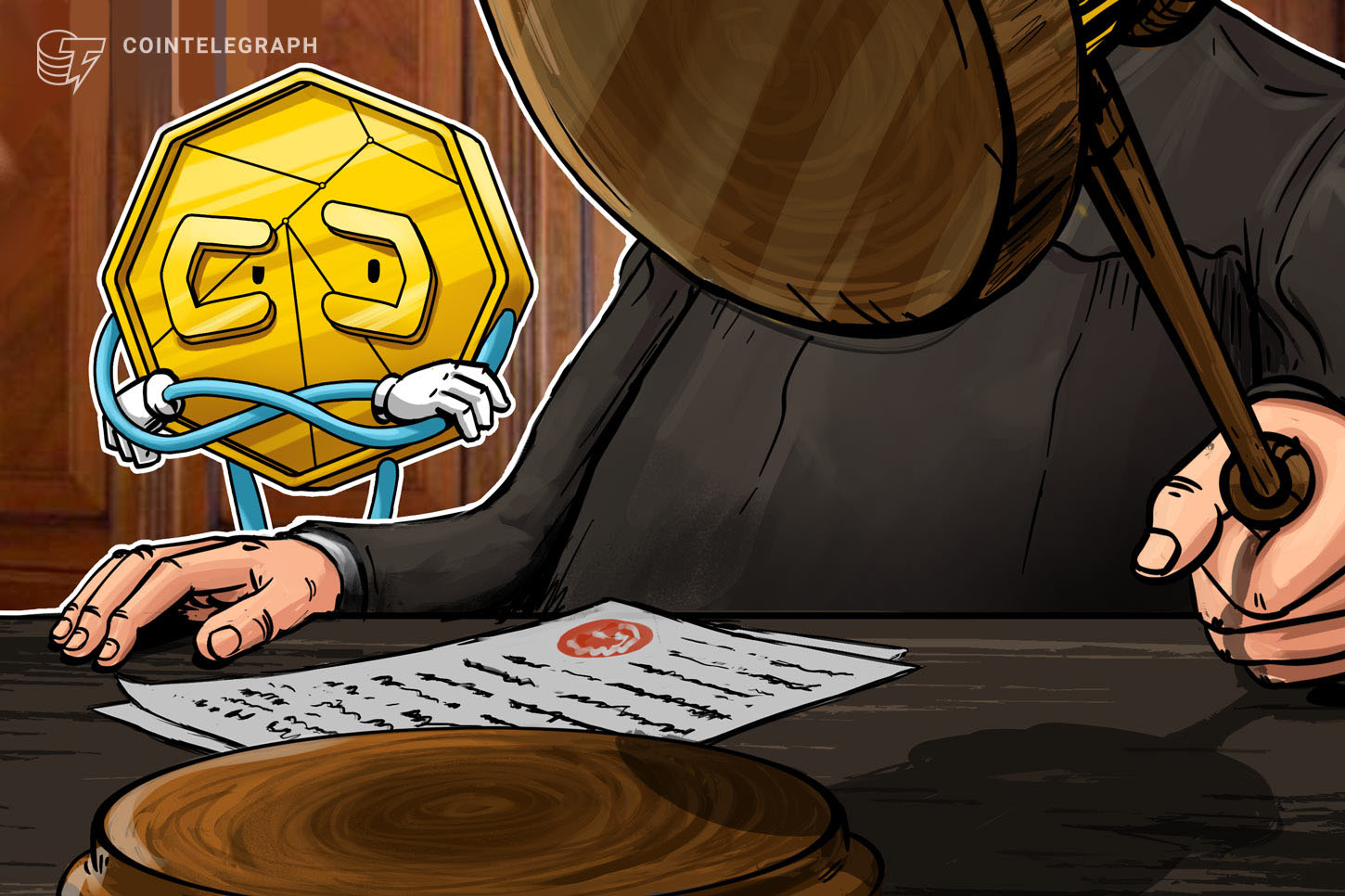 On June 30, a Russian criminal court denied a motion to provide restitution to a victim of what would in many jurisdictions be a felony, arguing that Bitcoin (BTC), as a virtual currency, does not enjoy the same property protection as other assets.

The case goes back to 2018, when the two men impersonating Federal Security Service (FSB) agents and their accomplices kidnapped the victim and forced him into giving them 5 million rubles or $90,000 in cash and 99.7 BTC — worth about $900,000 at the time. The kidnappers were sentenced to eight- and ten-year prison sentences.

Virtual currencies have no legal status

As part of the criminal proceedings, the victim requested the court rule to force the thieves to repay the funds that they stole from him. The court ruled partially in the victim’s favor, asserting the thieves must repay the 5 million rubles. However, when it came to the cryptocurrency, the court declared that it is unable to satisfy the claim, since virtual currencies are not recognized by Russia’s laws as legal tender or its surrogate.

The victim may still try his luck in a civil court. Regardless of any future legal proceedings, this court decision is remarkable — in essence, it declared that Bitcoin theft is not a crime. 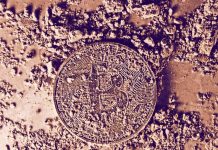 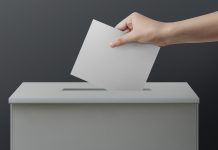 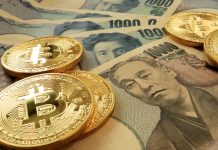 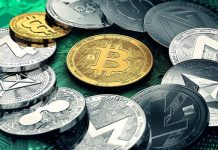 Should You Invest in Bitcoin & Blockchain ETFs? 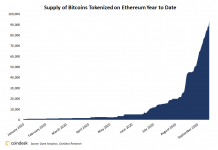 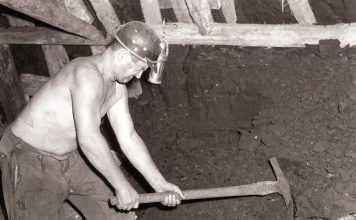