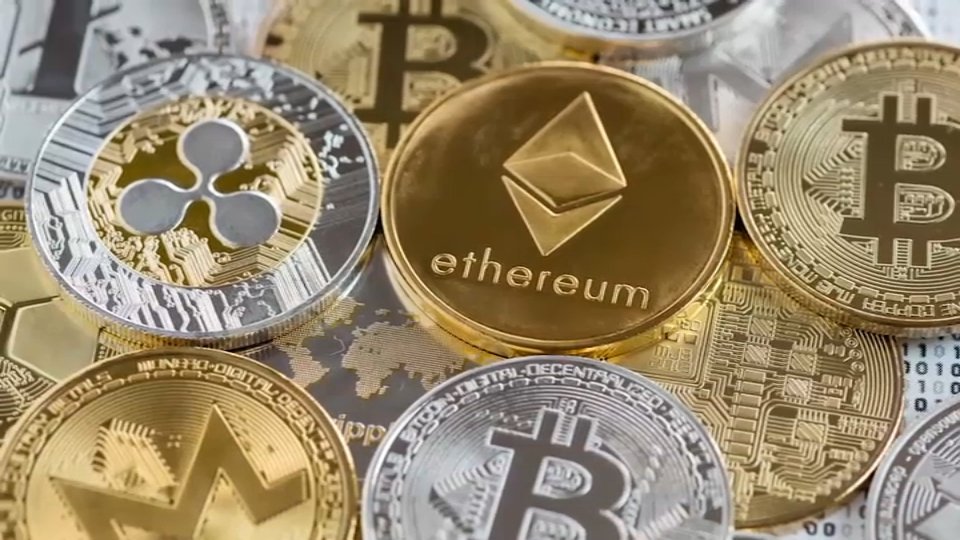 You may be comfortable shopping online and sending money via Venmo. But are you ready to dive into the world of cryptocurrency?

Many people can’t grasp the concept of digital currency. It seems complicated and overwhelming.

“The most famous one is obviously Bitcoin, but there is Etherium and that gets into what’s called smart contracts,” says Anurag Wakhlu, a Bentley University Finance professor who teaches fintech and cryptocurrency.

It can sound like Wakhlu is talking a foreign language when he’s discussing cryptocurrency, so if you can’t wrap your head around it, here’s a quick explainer. It’s digital money that can be used to buy goods or services, but it isn’t managed or governed by any central authority.

There are more than ten thousand cryptocurrencies being traded.

They work using a technology called blockchain which is a digital ledger which manages and records transactions across many computers.

“In my opinion, blockchain is as revolutionary in tech as the internet was let’s say thirty years ago,” says Wakhlu.

“Blockchain allows any two parties in the world to transact with each other without a middle man, middle person, okay, and that is truly revolutionary and that didn’t exist before 2009. Why is that revolutionary? If I need to pay you ten dollars, I don’t need a bank.”

CryptoWendyO is a thirty-something mom and social media influencer who is demystifying crypto for her online followers.

“Think of cryptocurrency as digital cash,” she says. “When we’re thinking of the different values, think that you’re going to go to another country on vacation they have their own currency so when you go to the airport you swap over your USD for the peso or the yuan. …that’s basically what you’re doing with cryptocurrency. These different cryptocurrencies represent different digital currencies. They’re just not tangible.”

Bitcoin and other crypto-currencies are all the rage, but what exactly are they, and how do they work?

There are a few ways to buy bitcoin and other cryptocurrencies, including exchanges and traditional brokers.

And you need a digital wallet, an online app that can hold your currency.

“If you’re listening and going to dive into it, trade with caution,” says Wakhlu. “Know what you’re doing. I would say that with any investment especially with these crypto investments because they are very, very, very risky and very volatile.”

“If you are a mom like me or if you’re just an average person, understand that you can do this,” says CryptoWendyO.

“All you need to do is dedicate a little bit of time again if you’re at work, instead of watching Netflix on your phone or going on Facebook, maybe take that time and allocate it to educating yourself. And once you kind of understand the power of bitcoin and what these financial markets are doing its going to make you look at other things differently.”

There are plenty of online resources to learn more about cryptocurrency and Google is instrumental as you try to navigate the lingo.

Do you know what a non-fungible token is? Me neither, I had to google it!