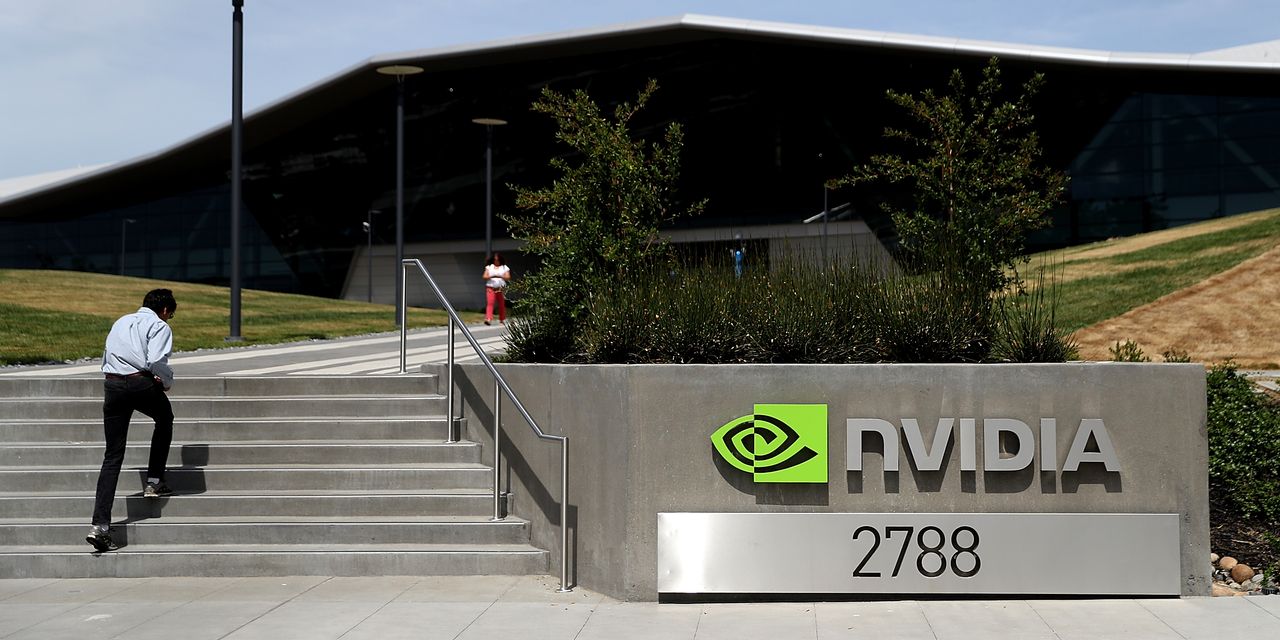 showed it had a good year when it reported results late Wednesday. But with semiconductor companies benefiting from a surge in demand for too few chips, investors are demanding excellence without blemish.

Sure enough, Nvidia (ticker: NVDA) shares were down 8% Thursday, as Wall Street wrestled with how the company’s results match with a stock trading at a lofty 41 times earnings estimates for the next 12 months.

In recent years, graphic cards powered by Nvidia chips–and traditionally designed for videogames–have become popular in machines used to mine bitcoin and other cryptocurrencies.

Data-center sales were flat, though, compared with the third quarter.

“The flattish quarter-over-quarter growth was disappointing for a high P/E stock, and it fell short of higher buy-side expectations,” Lipacis wrote. “We observe that datacenter spending on processors has recently been exhibiting periods of above-trendline growth followed by periods of digestion, and that the datacenter is in a digestion period now.”

Lipacis wrote that such moments in the past proved to be buying opportunities. “More importantly the last time NVDA sold off during a datacenter digestion period was 4Q18-1Q19, which proved to be an opportune time to buy the stock,” Lipacis wrote.

In terms of cryptocurrencies, investors seem worried that Nvidia’s recent results have been boosted by the latest rally in Bitcoin, which recently broke through the $50,000 level. But past crypto rallies have proven problematic for Nvidia. When prices in digital currencies fell rapidly in 2018, miners quickly sold their graphics cards. The flood of cheap cards damaged Nvidia’s revenue and left it with significant inventory.

Lipacis notes that by the fourth quarter of that year, sales in Nvidia’s videogame segment had declined to $954 million from $1.76 billion in the prior quarter. Shares fell to about $124 from $292 within three months, he wrote.

Nvidia has taken steps to address the issue—driven by the popularity and performance of its new Ampere-based graphics chips.

Last week, Nvidia announced a specialized line of products for cryptocurrency miners, estimating sales of such units would amount to $50 million in the fiscal first quarter, which ends in April. The company is also limiting the mining capabilities of its low-end RTX 3060 graphics chips and cards, forcing crypto miners to pay up for more expensive cards.

CFO Colette Kress said in the earnings call that the company has no way of determining what buyers do with its current catalog of graphics chips.

Write to Max A. Cherney at max.cherney@barrons.com 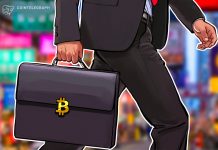 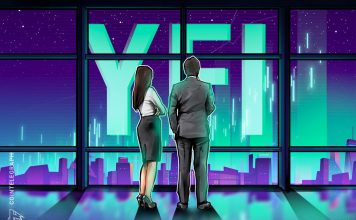