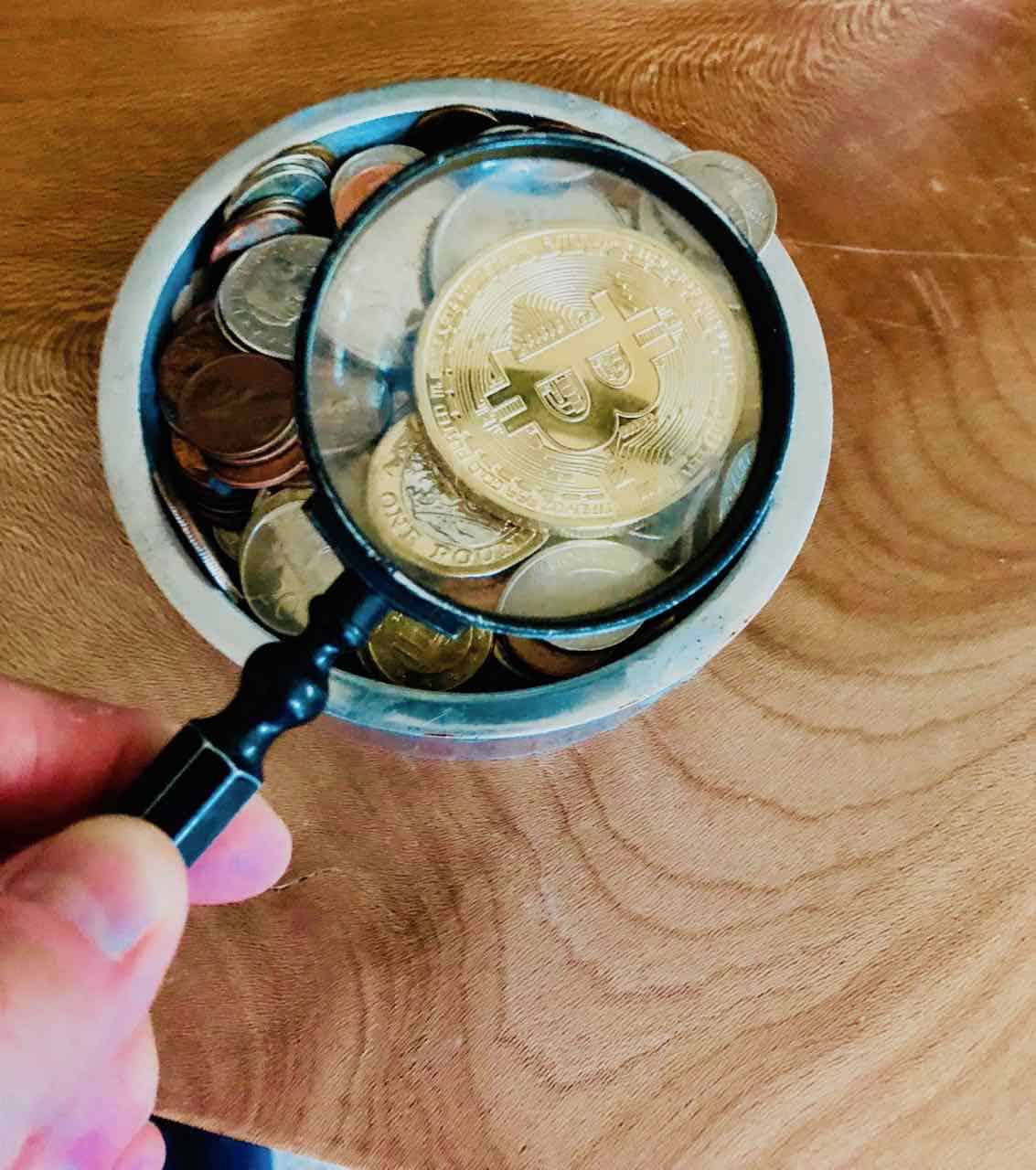 Matt Huang, co-founder at Paradigm, said that the company decided to fund Bitcoin (BTC) development because they believe it’s the “most important” cryptocurrency. Paradigm’s management noted that they feel it’s their responsibility to support the ongoing development of the peer to peer and permissionless BTC protocol.

Huang did not mention how much Paradigm will be paying Towns for working on the Bitcoin protocol. The experienced crypto developer has previously received financial assistance from blockchain firm Xapo.

Towns, who has been working on open-source projects for over 20 years, claims that the grant from Paradigm is equivalent to an engineer’s full-time salary. In 2017, he began writing code to enhance the Bitcoin protocol. He has contributed code for several important BTC updates including Schnorr and Taproot.

HDR had awarded a total of $650,000 in grants for open-source projects (as of May 2020). This amount reportedly includes a $150,000 grant to Ford and half a million dollars to the Digital Currency Initiative at MIT.

Uttarwar previously worked as an engineer at San Francisco-based crypto exchange Coinbase. She also worked as a full-time Bitcoin developer at Xapo, a digital currency wallet provider and custodian.

She will now be focusing on initiatives involving the development of Bitcoin’s P2P layer. Uttarwar will be receiving monthly payments over the course of a year, so that she can continue to work on improving the Bitcoin (BTC) protocol. 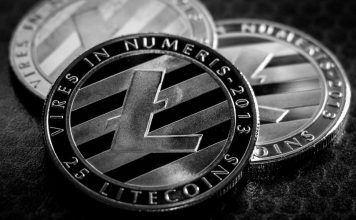