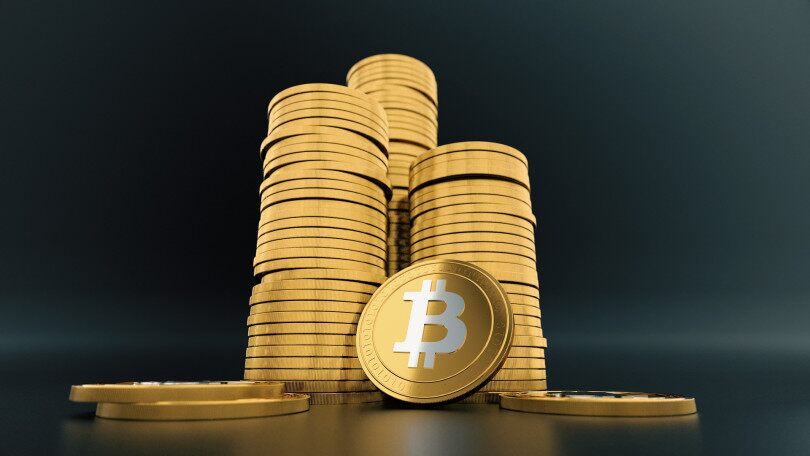 A Nevada woman has been accused by California prosecutors of paying $5,000 in bitcoin to hire a hitman on the dark web to kill her ex-husband.

Kristy Lynn Felkins, 36, of Fallon, was charged in an indictment last week with sending the bitcoin to a hitman website that turned out to be a scam, Sacramento federal prosecutors said.

Prosecutors said that during negotiations with the website in 2016 she contracted to have her ex-husband whacked when he traveled to Chico in California.

A criminal complaint this month accused Felkins of using interstate commerce facilities in the commission of murder-for-hire.

“How do I know you are not FBI, they do have the capability to infect one’s device and trace them back to their real IP,” KBGMKN wrote in one exchange, according to the complaint. “Just being cautious.”

At another point, the website messaged KBGMKN about the hit.

“The job will be done on Monday morning; please let us know if he goes to work with any other person in the car, that you don’t want hurt, you need to tell us,” the message said. “Our man will wait him at the address of work, and when seeing him will shot (sic) him as soon as he gets down from the car; but if he is not alone bullets can hurt the other person as well.”

The Sacramento Bee, which broke the news on the indictment, also reported that Felkins could not be reached for comment Thursday. 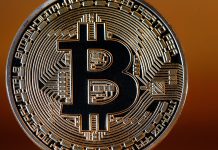 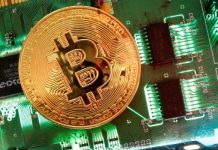 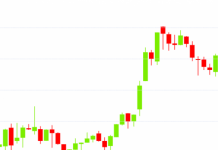 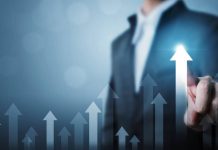 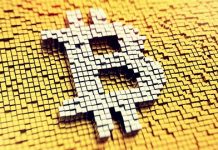 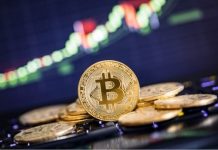