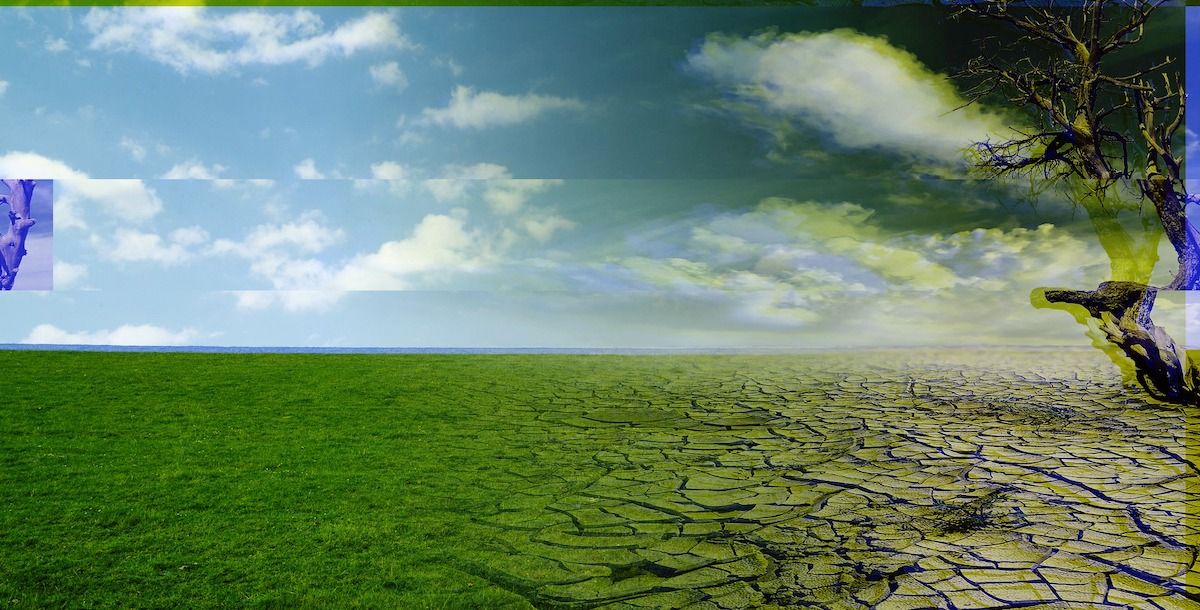 Four million. That’s roughly how much bitcoin is circulating freely right now, blockchain data show. The number has been getting a little smaller with each passing month over the last year.

It’s the assessment of Glassnode, an analysis firm that tracks blockchain data. The pattern suggests that the ever-decreasing supply of bitcoin available to buy and sell might lead to a price surge as more institutional investors embrace the largest cryptocurrency as an investment.

Bitcoin’s “liquid supply change” – the amount by which the number of coins in circulation has changed over the prior 30 days – has been negative for most of the past year, according to Glassnode:

As of Monday, there were only about 4 million BTC in constant circulation and available for buying, trading and selling, according to Glassnode. The 30-day net change of BTC supply held by liquid and highly liquid entities has been in the negative territory since last April, except for a short stint between July and August and again briefly in December.

“This has never happened before for such an extended period of time, and could lead to a massive supply squeeze soon,” Glassnode wrote on Feb. 26 in its weekly newsletter.

The Bitcoin blockchain’s third halving last May cut the pace of mining rewards to 6.25 BTC for every data block (roughly every 10 minutes) from 12.5 BTC. At the same time, big Wall Street firms like Goldman Sachs, Citigroup and BlackRock are now dabbling in cryptocurrencies, while the payment giants PayPal and Square’s Cash App have allowed their users to buy and sell the digital assets.

On Monday, Daniel Loeb, CEO and founder of the hedge fund Third Point, wrote in a series of tweets that he was taking a “deep dive into crypto.”

Alessandro Andreotti, an over-the-counter bitcoin broker, told CoinDesk that “institutions are buying up more bitcoin per month than the ones that are being mined, and there just isn’t enough for everybody.”

“This is the biggest factor that has been driving bitcoin’s price up lately,” he added.

The supply dynamic could prove crucial to restoring a bullish tone to the bitcoin market, after last week’s price correction shook some retail investors’ confidence. The sell-off took bitcoin to near $43,000, down 26% from an all-time high price above $58,000 on Feb 21.

Compared with bitcoin’s last big market correction in early January, fewer long-term bitcoin holders appeared to be reducing their positions or taking profits last week, according to Glassnode. This can be seen in the chart below, where the shaded red area – indicating a position reduction by long-term holders – has been moving back toward a neutral footing.

Data from another blockchain-analysis firm, CryptoQuant, show that more than 12,000 BTC, worth roughly $600 million, was moved out of the cryptocurrency exchange Coinbase Pro Tuesday – seen as a likely withdrawal to cold storage for long-term holding by one or more institutional investors. It might be a sign the investors took advantage of the price dip to accumulate bitcoin at a discounted price.

Exchanges like Coinbase Pro are among the few preferred platforms by institutions to buy and sell bitcoin, according to John Willock, chief executive at digital-asset exchange Blocktane. It means that bitcoin’s already finite supply is only more scarce to these large bitcoin buyers.

“Coinbase will only touch coins through their exchange, liquidity providers and network of other partners that are brought to their liquidity pool by parties which are able to be fully vetted for the source of legitimate funds,” Willock said. “The bitcoin available on that platform can be considered ‘clean’ and not having recently been the proceeds of a hack, theft, ransomware or darknet markets.”

Fewer bitcoins are becoming available to institutions “because they have higher standards than the general market, “ Willock said. “So, as a result, these sorts of institutions can be forced to start bidding up coins on these ‘clean’ exchanges, and that drives up the price overall.”