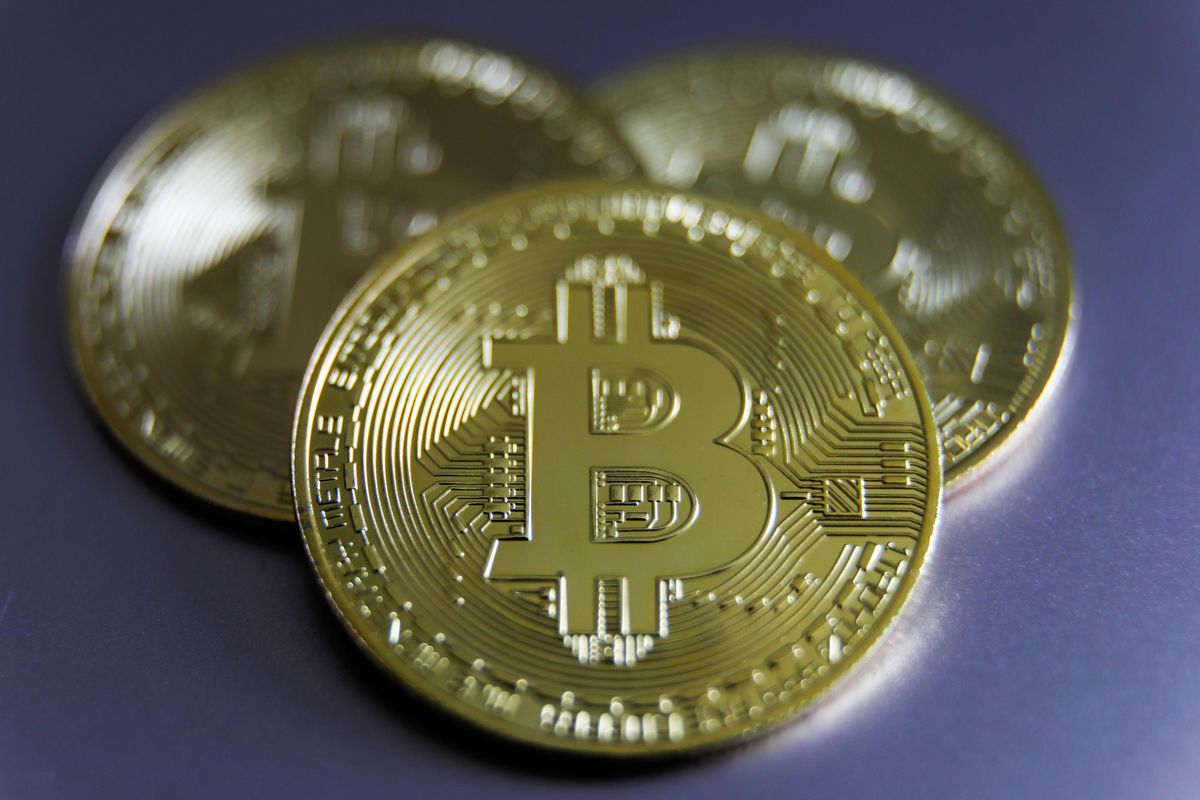 Stocks and oil just broke out to recovery highs, gold continues its apparent inevitable march towards records, copper is at two-year highs, and bonds are pushing out of their four-month long range. The ol’ Everything Rally is coming back but it’s most infamous character is absent. Bitcoin, the King of Swings, is, well, stuck — it hasn’t moved in three months!

While some will argue a drop in volatility makes it more appealing to certain investors, that’s not what’s most important for Bitcoin. Bitcoin needs to keep rallying, make new highs, pay off the buyers who stormed in above 10,000, and create new believers. It’s current stagnation is particularly damning because Bitcoin’s biggest fans say it’s a hedge to the purported perils of central bank profligacy, and central bankers are, uh… not being stingy.

According to Bitcoin’s popular narrative, it should be more in demand than ever. Instead it’s stuck right in the middle of its two-year range. Since the explosive move in 2017, it’s technically downtrending; the supposed reason for owning the asset has become more compelling, but the price is trending lower. That means people aren’t buying the story that cryptoknights are selling. Nothing is more important to bitcoin’s use-case as an alternative store of value than widespread adoption.

Still, bitcoin got a good bounce in the recovery, and many have noted its correlation with stocks this year. But that’s fading. Bitcoin overlaps most with equities as a risk asset when the driver is central banks trying to stoke growth. Stock valuations increase, as does the possibility that monetary policy will backfire in some way that is positive for bitcoin. At the same time, improvement in the economic picture is good for earnings, and, in theory, accelerating global demand could be a first step toward inflation.

Bitcoin’s equity correlation has also been notable in the Nasdaq than the broad stock market. That makes sense, as the Nasdaq rally right now is less about earnings, more about multiple expansion — and that’s driven by the Fed. Investors have been exchanging traditional “safety plays” for quarantine momentum trades and big-tech megacaps. But the trend of chasing momentum plays for big returns is under pressure the past week and won’t be as compelling if the economic recovery accelerates and new investment alternatives present themselves. Unless that recovery comes with explosive amounts of inflation — which is nowhere yet to be found — the stock market will leave bitcoin behind.

More important to bitcoin than the direction of stocks is the direction of interest rates, and despite huge amounts of stimulus hitting the economy, bitcoiners’ dream of negative U.S. rates has been on hold since March. As the stock market continues to plow higher, bitcoin’s doldrums arguably bear resemblance to the sideways action in the 10-year Treasury, whose volatility has also evaporated.

The system is without doubt testing traditional boundaries, but there are few signs it’s breaking yet. And even as we veer deeper into the unknown, price action tells us there is little new interest in bringing bitcoin along as a safeguard. 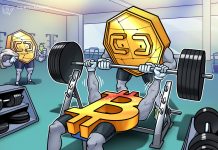 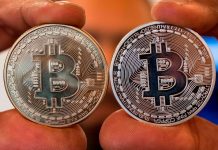 Why you should only buy bitcoin in your IRA 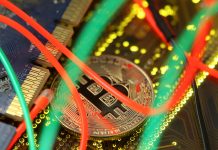 Ethereum’s Massive Rally Could Just Be Getting Started