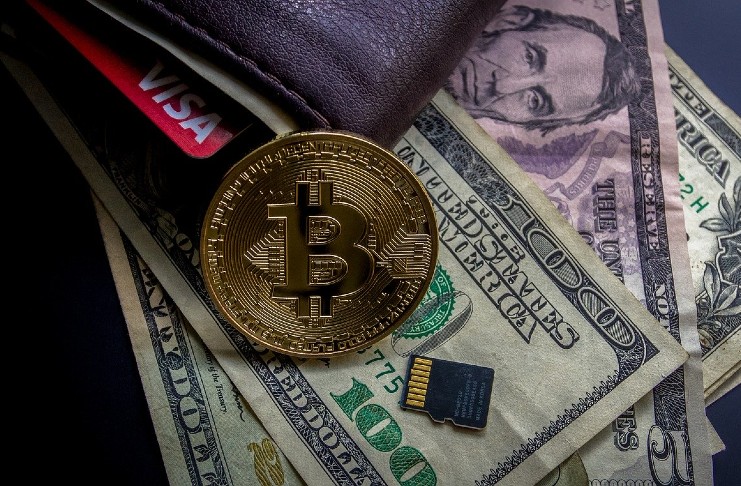 Millions of Americans possess Bitcoin but very few actually have BTC as a component of their retirement account.

This cryptocurrency revelation about Bitcoin being part of the retirement plan was revealed by Kingdom Trust CEO Ryan Radloff in a recent interview with Anthony Pompliano, the co-founder of Morgan Creek Digital.

No Bitcoin for retirement

Retirement accounts are an important facet of creating a robust financial portfolio for one’s retirement. Such accounts allow individuals to put money into a long-term investment fund. The caveat is that such money cannot be taken out of the account until a certain time passes.

The benefits of a retirement account are that it comes with tax breaks. However, a person usually has to wait years, if not decades, in order to remove the money without paying a financial penalty.

Radloff told Pompliano that many Americans are not using Bitcoin as part of a retirement strategy in regard to such accounts. He says, “There’s 7.1 million Americans that have already made the leap to buy Bitcoin or take the dive into our industry so to speak, and have a retirement account, but don’t have Bitcoin in their retirement account.”

While Radloff bemoans the fact that owners of cryptocurrency are not using it in their retirement plans, the reality is that many Americans are not saving for their golden years.

In addition, many Americans who have a matching 401K offer from their employer fail to take advantage of it. A whopping total of US$24 billion [AUS$33.59 billion] is left on the table every single year, with an average employee missing out on US$1,336 [AUS$1,869] in free money that could have gone to their retirement fund.

Micky is a news site and does not provide trading, investing, or other financial advice. By using this website, you affirm that you have read and agree to abide by our Terms and Conditions.
Micky readers – you can get a 10% discount on trading fees on FTX and Binance when you sign up using the links above.
(Excerpt) Read more Here | 2020-07-22 07:08:43
Image credit: source 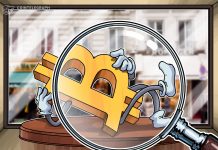 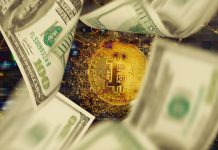 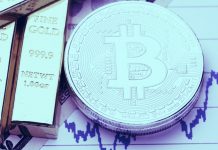 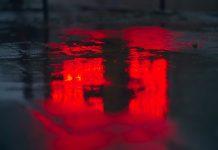 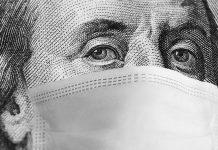 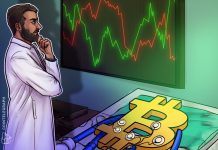 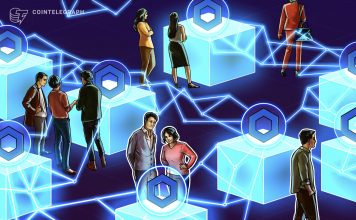