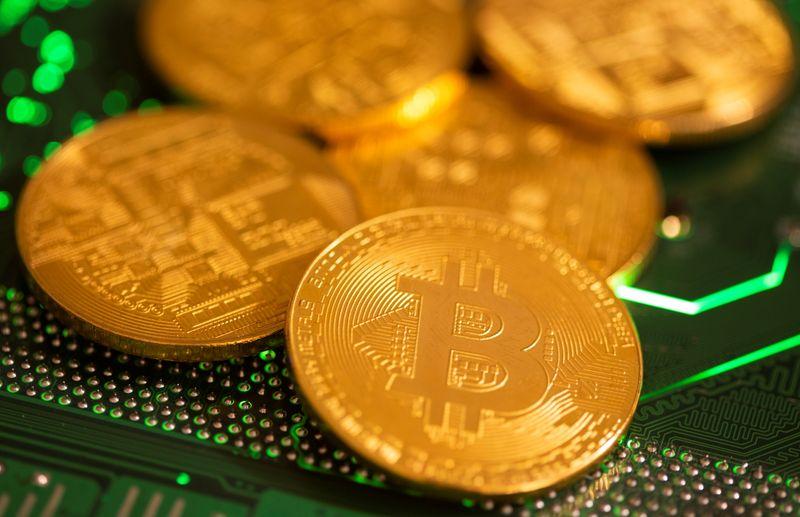 (Reuters) – Major bitcoin corporate backer MicroStrategy Inc said on Monday it bought another 328 bitcoin for about $15 million in cash, swelling its holdings of the cryptocurrency and sending the company’s shares 7% higher in premarket trading.

The company, whose Chief Executive Officer Michael Saylor is one of the most vocal proponents of bitcoin, bought the cryptocurrency at an average price of about $45,710 each.

MicroStrategy, the world’s largest publicly-traded business intelligence company, owns close to 90,859 bitcoin, which were acquired at an aggregate purchase price of about $2.19 billion and an average purchase price of around $24,063 per bitcoin, it said on Monday. bit.ly/2Mz4yj9

The company’s bitcoin holdings are valued at about $4.38 billion, according to a Reuters calculation.

The company had bought another 19,452 bitcoin last week, worth around $1.03 billion.