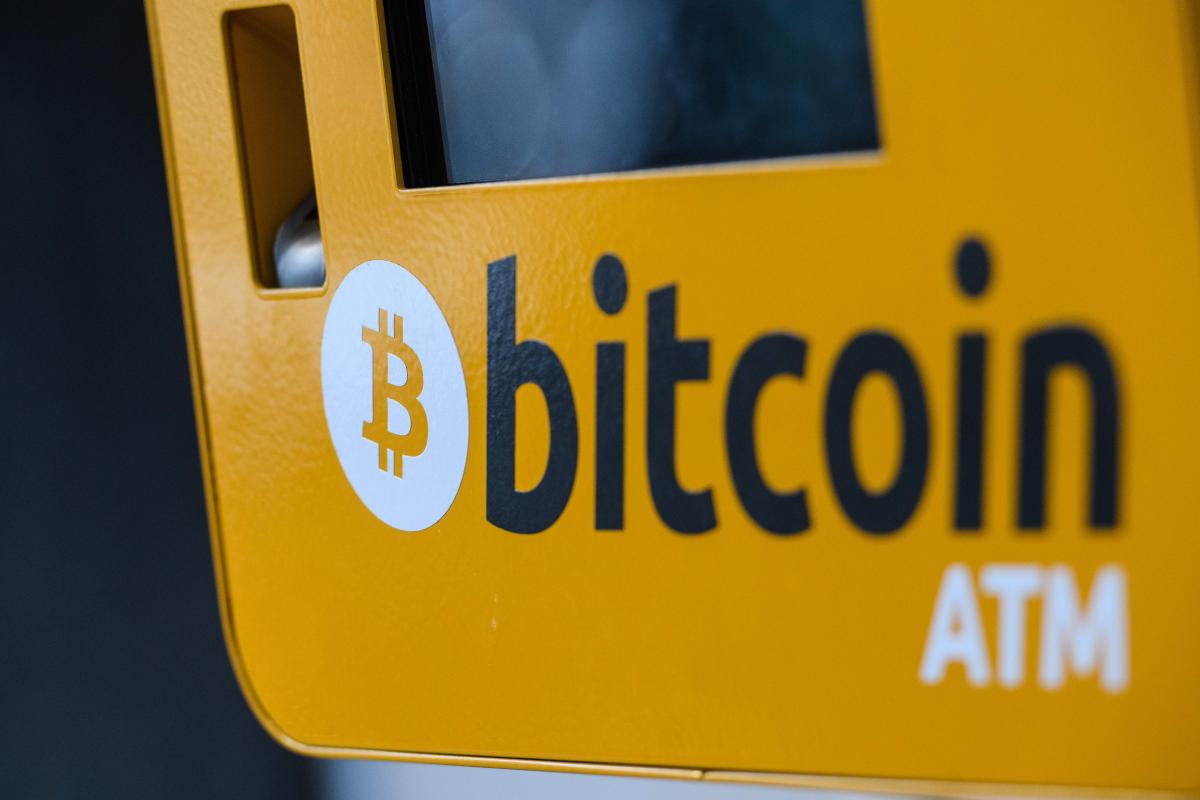 The number of Bitcoin ATMs across the globe has increased by an average of 167% year-on-year, data from Norway-based financial firm AksjeBloggen shows.

In a report, AlksjeBloggen said nearly 3,900 new Bitcoin ATMs were installed in 2020, bringing the total number of machines available around the world to around 10,000. In 2017, there were only 1,932 Bitcoin ATMs, according to studies by Coin ATM Radar and Statista.

As for the locations of the Bitcoin ATMs, currently, there are 7,567 machines in the United States. This represents a 127% increase as there have been only 3,332 cryptocurrency ATMs in the U.S. till September last year. The U.S. also has 78% of all the Bitcoin ATMs globally.

The leading Bitcoin ATM manufacturer is still Genesis Coin, accounting for a market share of 35%, or 3,406 of all the available machines. The company is followed by General Bytes with 2,893 machines, with a market share of 20%. Next is BitAccess with 923 crypto ATMs and Coinsource with 595 crypto ATMs.

While users might find it complicated to operate a mobile Bitcoin wallet, crypto ATMs operate just like cash ATMs, so users already know how to use it. “Bitcoin is a very complicated concept and we’ve packaged it up, and made it easy for you to go to the ATM, use cash and you get Bitcoin right away — before you even get back to your car,” Daniel Polotsky, CEO of CoinFlip, a U.S. Bitcoin operator, told news outlet Decrypt.

The publication also noted that not all countries are open to having Bitcoin ATMs within their jurisdictions. For example, German authorities recently seized 17 unlicensed ATMs for breach of regulation, which requires a license before such machines can be operated. 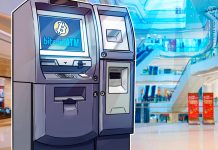 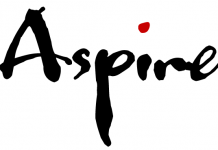 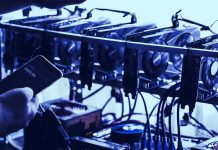 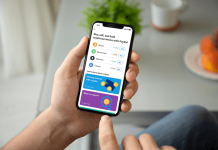