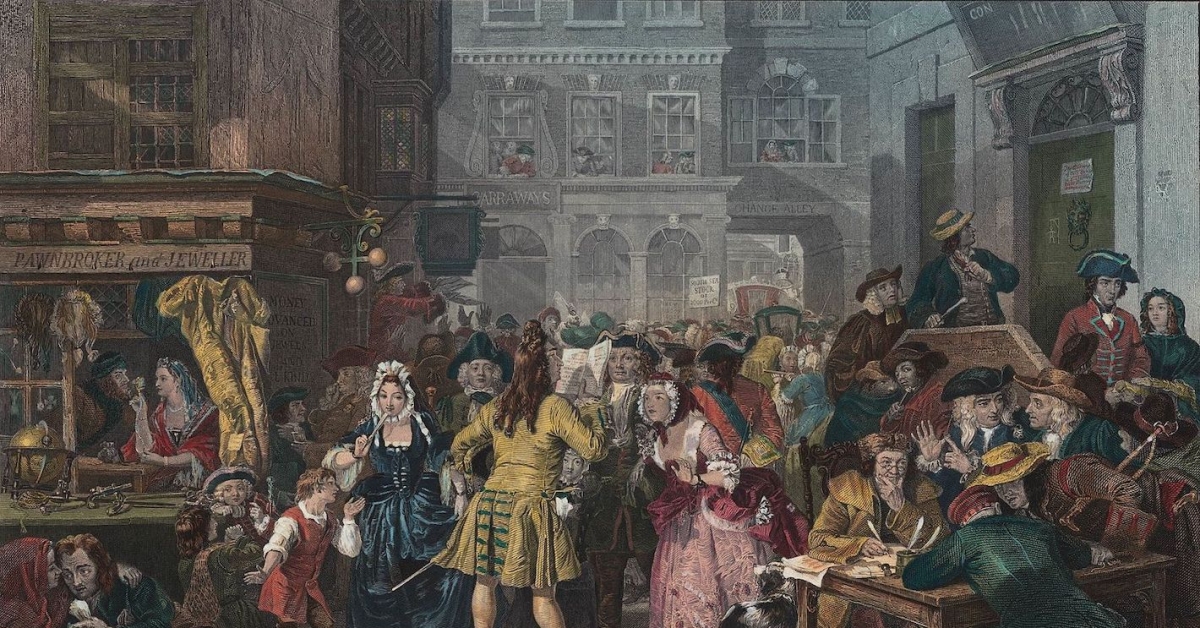 Every asset that moves fast attracts the B-word.

But what the last few decades of research in finance has taught us is that it’s not so easy to spot financial bubbles, at least not until after they collapse. The very fact that we don’t have “successful” bubbles tells us that our definition of bubbles is backward-looking, excluding once-lofty assets that actually made it.

Joakim Book is a research fellow at the American Institute for Economic Research and a writer on all things money and financial history. He holds degrees in economics and economic history from the University of Glasgow and the University of Oxford.

The Teslas of the world (and the Squares and the Apples and the Nvidias) all have parabolic price rises with valuations that cannot reasonably be justified by our traditional investing tools. Gold has allegedly been a bubble for 6,000 years, making a grand mockery of the meaning of the word. At some point, a “bubbling” new venture turns into something else: a valuable asset.

Where does that leave bitcoin?

BTC is routinely slapped with the B-word and skeptics have called for its imminent death hundreds of times. What goes up, standard reasoning suggests, must come down – especially if we can’t see an overwhelmingly clear reason for why it should rise. Critics are quick to invoke the South Sea Bubble of 1720 or the Tulip bubble in 1637, but it’s not clear they know enough about our financial past to make those episodes relevant for today.

It’s easy to see why comparing bitcoin to the South Sea Company’s meteoric rise in the spring and summer of 1720 is so tempting. Here is a chart tracking the price of bitcoin and SSC’s stock:

While bubbles of the past explode only to later collapse and never to return to their previous glory, bitcoin is known for its “two-steps-forward-one-step-back” moves. If I plot its latest seven-month explosion from around $10,000 to over $50,000 against the relevant time period for the South Sea Company’s stock in 1719-1720, we realize what the bitcoin skeptics think they see – an unsustainable bubble waiting to deflate.

But they shouldn’t be too hasty. Bitcoin of 2021 doesn’t have an entrenched political elite trying to consolidate and make manageable a bloated government debt. If anything, Bitcoin is fighting elites that are trying to oppose it and denounce it every step of the way. While exchanges have been hacked and privacy details leaked, bitcoin insiders haven’t unscrupulously bribed half the House of Commons with assets sold at below market-price. Bitcoin insiders haven’t – as far as we know – assuaged government officials by giving them fictitious bitcoin in exchange for favorable legislation. This all happened during South Sea mania.

Political insiders haven’t passed a “Bubble Act” to ban the issuance of other competing schemes to funnel market demand to their preferred asset. Spot trading of bitcoin hasn’t been paused for two months at the height of a price boom to process a dividend the SSC directors haphazardly arranged so a semblance of fundamental value could be had.

See also: Crypto Long & Short: No, Bitcoin Is Not in a Bubble

New bitcoins are predictably mined and willingly sold in open and relatively transparent markets. In the case of the SSC, the company issued new shares in rounds of higher and higher subscription prices with ever-loftier promises of future riches.

Bitcoins aren’t purchased on a partially paid payment plan where investors put down 10% or 20% of issuing price with the rest payable in equal installments every three or four months – essentially transforming the stock into a levered derivative product. If anything, bitcoin is purchased with investor equity or with over-collateralized loans.

The Bitcoin network is not extending loans to its “investors” or allowing its directors to lend aggressively on the security of their holdings. While crypto banks today do offer lending services, they are well-capitalized and their loans are made with plenty of collateral. This damps the risk to the overall financial system rather than fueling the fire like the South Sea directors did in the spring and summer of 1720.

Bitcoin’s 2021 looks nothing like the South Sea Company in 1720. Is this time different?

Howard Marks of Oaktree Capital contemplates this: Perhaps periods of technological network effects and aggressive central banks truly are different from the past we thought we knew. Other long-standing crypto critics like Ray Dalio have recently said they might have been wrong on bitcoin. Many others have come to terms with what the first cryptocurrency offers such as the historian Niall Ferguson or investor Stanley Druckenmiller.

If bitcoin is indeed a bubble waiting to collapse, it is unlike many of the iconic historical bubbles we know. The go-to references make less and less sense: the scant trades of extraordinary tulips weren’t much of a mania, trading without money changing hands while the bulbs were still in the ground in the winter of 1637. The success of the dot-com “bubble,” while having only minor impacts on the real economy, laid the ground for the flourishing e-commerce that we now enjoy.

What financial historians have found is crashes that involve plenty of bank leverage, like the U.S. subprime collapse in 2007-2008, are the really damaging panics to look out for. The ones that are mostly equity-financed and bring new technologies – like the dot-com mania in the 1990s and the British bicycle mania a century before – are much less of a worry.

Even if the detractors are right, and bitcoin is to follow the path laid out by the South Sea Company 300 years ago, it’s not clear that we should be alarmed. Crying “bubble” is simple; financial history is hard. “Historians have no great powers of foresight,” D’Maris Coffman of University College London eloquently points out. But we do know a thing or two about people in the present misusing the past. And no, bitcoin has very little in common with these great bubbles of the past. 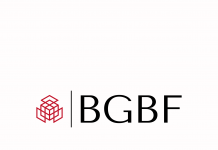 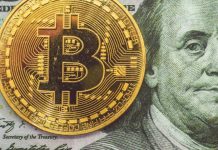 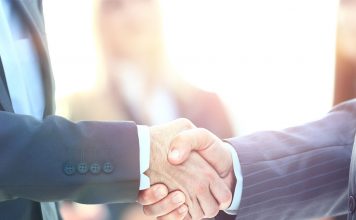 Bloomberg expects bitcoin to double to $20,000 this year, says something...