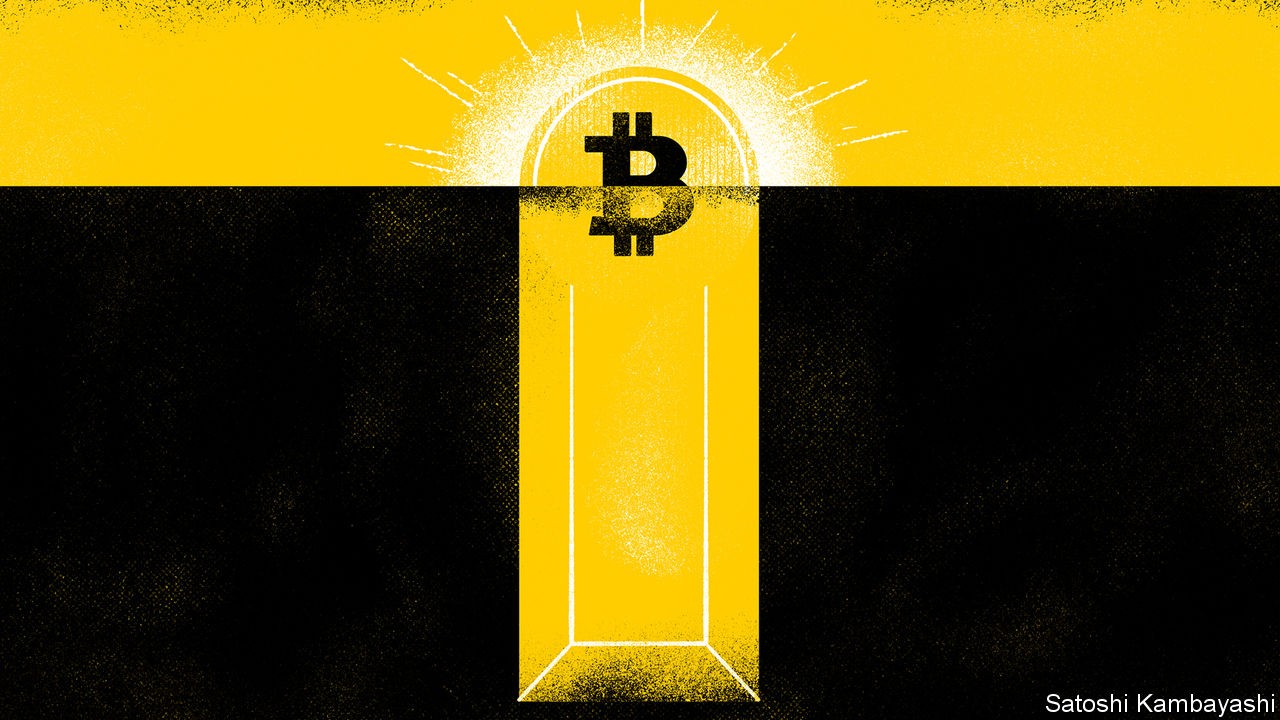 TWELVE YEARS ago, on January 3rd 2009, a headline on the front page of the Times read: “Chancellor on brink of second bail-out for banks”—a reference to the British government’s efforts to save the country’s financial system from collapse. When Satoshi Nakamoto, the mysterious inventor of bitcoin, created the first 50 coins, now called the “genesis block”, he permanently embedded the date and that headline into the data. The hidden text was a digital battle cry. Mr Nakamoto had decided it was time for something new: a decentralised cryptocurrency, free from the control of governments and central banks.

Mr Nakamoto has vanished from public view, but his invention has gained prominence—and lately has been soaring in value, too. It first gained widespread attention in 2013 as a financial curiosity, when its price climbed above a then giddy-looking $1,000. In 2017, in a frenzy of speculation, the price spiked just shy of $20,000, but then quickly plummeted. As recently as October 2020 it was worth only $10,600. But then it began to climb again, passing its old peak on December 17th and ascending to a new high, above $36,000, on January 6th (see chart).

Over the years bitcoin has spawned an entire ecosystem, including lots of copycat tokens, such as Ether; and several exchanges to trade cryptocurrencies, such as Coinbase, founded in 2012. Many have dismissed investing in it as a pursuit for those on the financial (or even legal) fringe. Bitcoin is no stranger to scandal: in 2014, for instance, Mt Gox, another exchange, collapsed after a hoard of tokens was stolen.

Unlike the last occasion when prices were rocketing, the current surge seems to have been spurred by interest from the financial establishment, most of which had long scorned it. Paul Tudor Jones of Tudor Investments, which manages $38bn, has said one of his funds could increase its bitcoin position to as much as a “low single digit” percentage of its assets. Bill Miller of Miller Value Partners has remarked that the chance of the token’s value falling to zero is “lower than it had ever been”. Stanley Druckenmiller, a former protégé of George Soros, has also warmed to the idea of using bitcoin as a hedge in place of gold, which is often used as a financial bet on anarchy, or against inflation. On December 17th Coinbase filed to go public. A long-predicted bitcoin exchange-traded fund (ETF) may at last come to fruition in 2021.

If some portfolio managers have come round to investing in bitcoin, its value could climb further—or, at least, there could be a floor to it. If the masses pile in through an ETF, that would also maintain demand. But other investors, such as the managers of huge pension funds, are likely to keep steering clear. They typically invest in things that generate reliable future cashflows, like bonds or stocks, and tend to shy away from things that don’t, such as gold, other commodities—and bitcoin.

Bitcoin was conceived as a currency, for payments and transactions. For that it would need to be stable and easy to use. Yet Mr Druckenmiller likes bitcoin because it is precisely the opposite: thinly traded and thus less liquid and more volatile than gold. It is increasingly treated by those who buy and sell it, and by regulators, as an investment. It may be good news for those holding bitcoin that others are piling in, but speculators’ enthusiasm suggests that cryptocurrencies will fall far short of their founders’ lofty aspirations. ■ 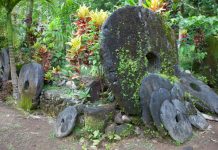 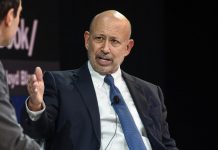 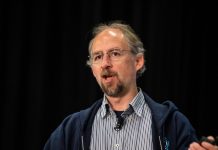 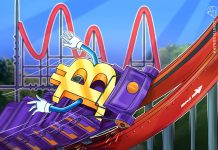 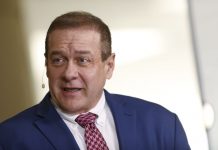 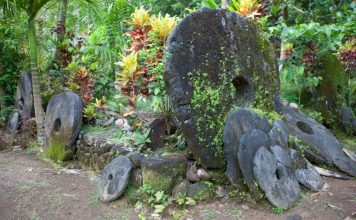