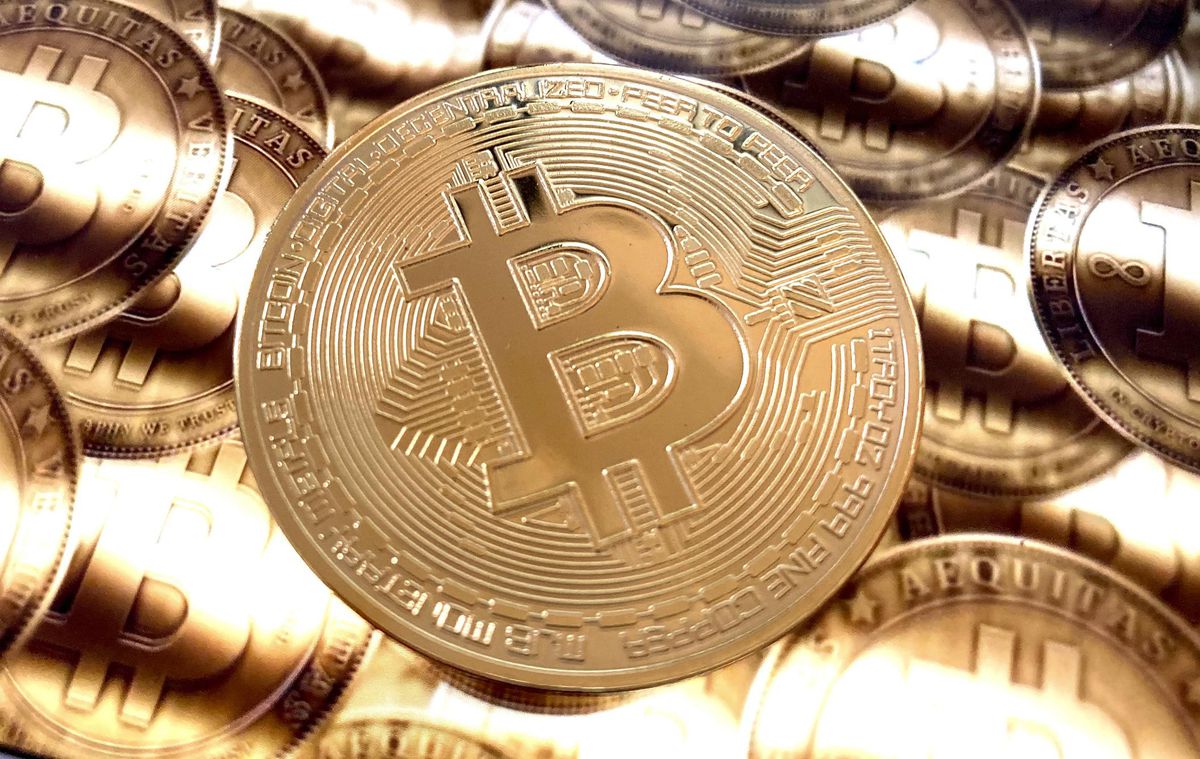 Bitcoin prices have been trading close to $60,000 lately, fluctuating near this key, psychological level as the cryptocurrency markets benefit from a steady supply of bullish news developments.

Yesterday, the cryptocurrency reached $60,101.75, but quickly pulled back from this level, experiencing a rather modest decline, additional CoinDesk figures reveal.

At the time of this writing, bitcoin was trading near $59,200, having fallen slightly from yesterday’s recent high, but was still within a few percentage points of the $60,000 level.

With these market conditions in mind, market experts offered some technical analysis for the world’s most valuable digital currency.

“Bitcoin has been testing $60,000 and is eventually going to break through,” said William Noble, chief technical analyst for cryptocurrency data provider Token Metrics.

“There is a lot of institutional news and interest lately so $60,000 is just another round number that bitcoin will move past,” he added.

“Bitcoin is clearly preparing for a serious assault on levels above $60k,” he noted.

“And there has been a surprisingly consistent pattern to that assault: rapid move up of $1.5-$2k (first on March 27 and, with one exception, daily thereafter), followed by a ‘slow leak’ of $1-1.5k and then another rapid move up,” said Enneking.

“We are now in the sixth iteration of the pattern – although earlier today we witnessed the first such jump which moved the price over $60k since this pattern began.”

“However, the moves are compressing as the price crowds $60k,” he stated.

“Our thinking is that, once $60k breaks definitively on this or the next iteration of the pattern, we will see a major pop, and probably move to just above $70k.”

Peter Schiff’s son moves 100% of his portfolio into Bitcoin