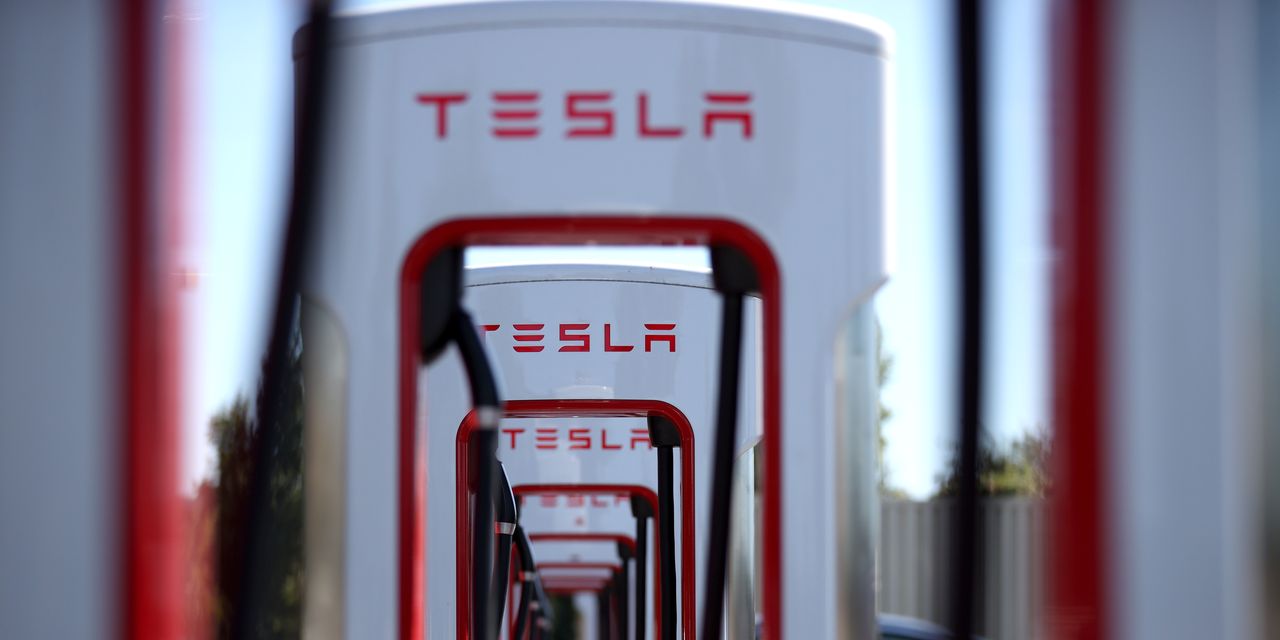 Investors are returning from the long holiday weekend in an upbeat mood, with some attributing that optimism over an imminent changing of the guard at 1600 Pennsylvania Avenue. And we’ve got earnings and comments from Biden’s top Treasury pick, Janet Yellen, ahead.

is up about 0.3% for the year after last week’s pullback. That pales in comparison to some assets, with bitcoin
BTCUSD,

On that note, we move onto our call of the day, which is all about bubbles. It comes from a survey just published by Deutsche Bank, who asked, among other questions, where investors are seeing the froth right now.

Some 89% of respondents believe markets are facing bubbles, and two stand out — U.S. technology stocks and bitcoin. The latter is getting close to “extreme bubble” territory.

“When asked specifically about the 12-month fate of bitcoin and Tesla — a stock emblematic of a potential tech bubble — a majority of readers think that they are more likely to halve than double from these levels with Tesla more vulnerable according to readers,” said strategist Jim Reid and research analysts Karthik Nagalingam and Henry Allen. Tesla will report fourth-quarter earnings on Jan. 27.

More bubble thoughts on bitcoin — the cryptocurrency has reportedly topped the “most crowded position” in Bank of America’s monthly fund manager survey, knocking tech stocks off the highest perch.

When it comes to bitcoin though, enthusiastic investors don’t seem to scare so easily:

Another question asked in the Deutsche Bank survey was whether one potential bubble popper — the Federal Reserve tapering its asset purchasing program — was likely.

“71% of respondents do not believe that the Fed will taper before year-end, which is in line with what Fed governors had been saying forcefully by the end of last week, but a quarter of readers may think that economic growth/markets could force their hand,” said Reid and the team.

“Just 25 doses have been given in one lowest income country — not 25 million, not 25,000 — just 25. I need to be blunt: The world is on the brink of a catastrophic moral failure.” That was the World Health Organization’s director-general Tedros Adhanom Ghebreyesus, who had harsh words about global vaccine inequalities on Monday.

shares are down after forecast-beating profit, but disappointing on the revenue side, while Goldman Sachs
GS,

shares are up after strong results. Streaming giant Netflix
NFLX,

is due after the close. See earnings preview.

In a prepared statement ahead of her confirmation hearings, Treasury nominee Yellen says U.S. policy needs to “act big” to help Americans struggling amid the COVID-19 pandemic. She is also expected to say the U.S. doesn’t want a weaker dollar.

The incoming Biden administration says coronavirus travel restrictions are sticking for incoming Europe and Brazil travelers, after President Donald Trump just lifted the ban. That is as COVID-19 deaths rise in 2/3 of U.S. states.

California’s state epidemiologist has advised halting the rollout of more than 300,000 doses of biotech Moderna’s
MRNA,

vaccine, after possible allergic reactions by some recipients.

shares are flying after optical-components maker Lumentum said it has agreed to acquire the laser maker in a $5.7 billion cash-and-stock deal.

shares are surging after the money-transfer company announced a deal to be in the stores of retail giant Walmart
WMT,
.

Also from that Deutsche Bank survey were a few questions about COVID-19 vaccines and lockdowns. It seems later this year is when life is expected to return to “normal.”

And when it comes to taking vaccines, more seem willing than last month:

Like in that Tom Hanks movie? A California man made an airport his home for three months.

And Redditors gushed about everything they love and miss about airports right now.

Need to Know starts early and is updated until the opening bell, but sign up here to get it delivered once to your email box. The emailed version will be sent out at about 7:30 a.m. Eastern.

Want more for the day ahead? Sign up for The Barron’s Daily, a morning briefing for investors, including exclusive commentary from Barron’s and MarketWatch writers. 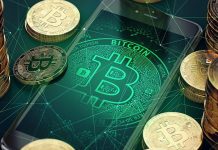 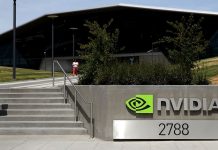 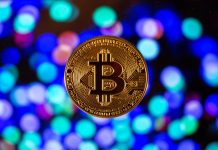 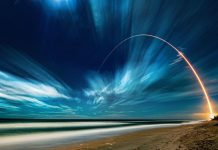 Bitcoin And Other Cryptocurrencies Are Fueling Innovation In Space 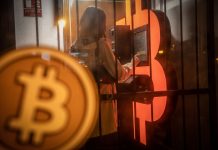 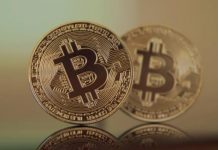 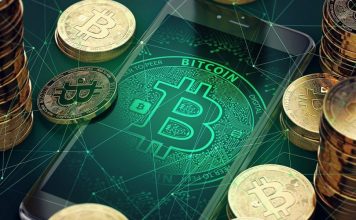 I cashed in my funds to invest in bitcoin