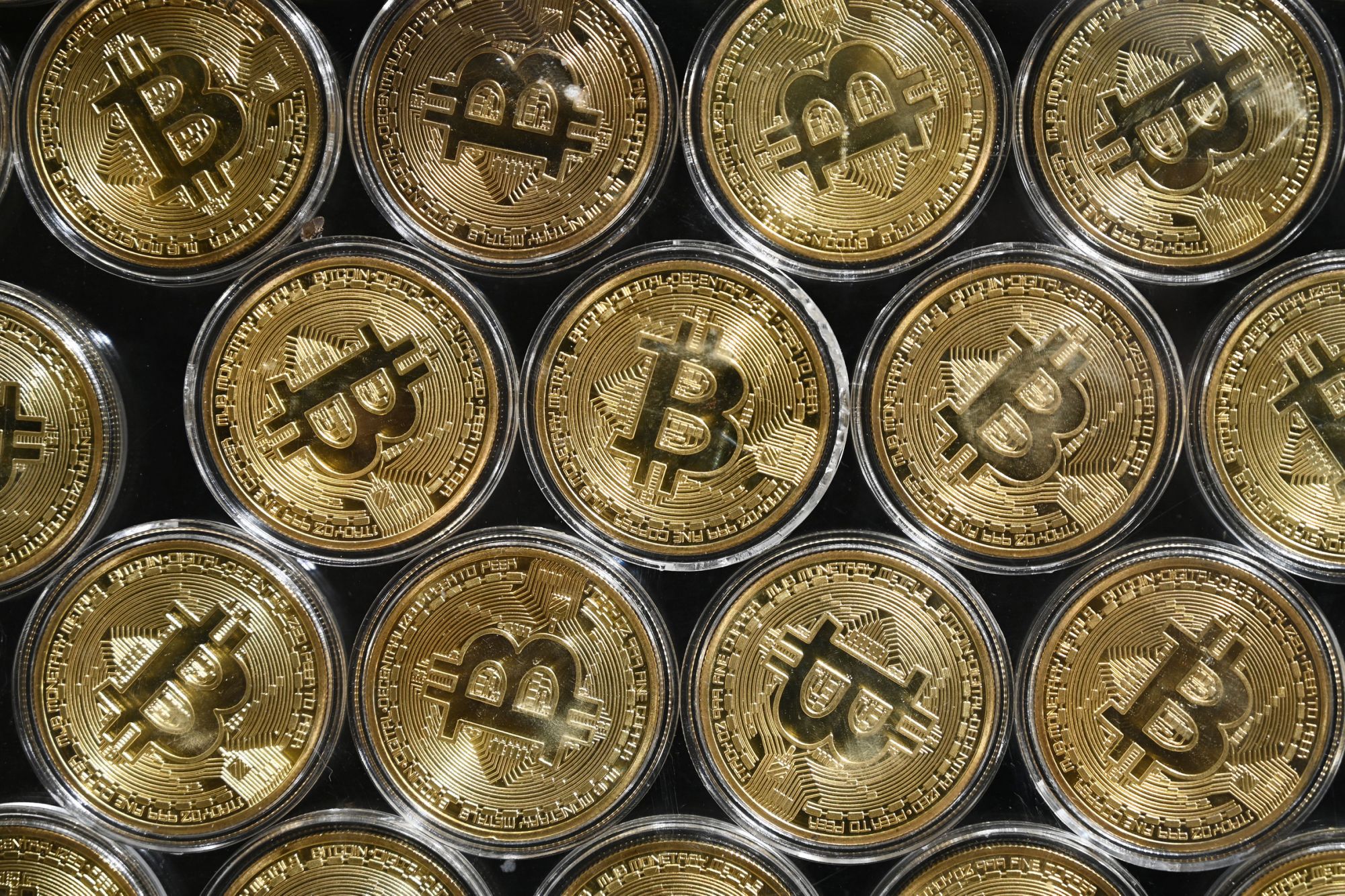 Influential investor Raoul Pal says the best trade he’s ever found is bitcoin (BTC-USD), which he’s described as “a call option on the future” and “the world’s most pristine reserve asset.”

In a recent interview on Yahoo Finance, Pal said that the central banks move toward digital currencies is “literally the biggest story” in his career.

Investors like Pal don’t want to compete against central banks, but aim to create “a digital world,” Pal said, underscoring that despite big reservations, policymakers don’t appear to want to ban crypto completely.

Despite the cryptocurrency’s notorious head-spinning volatility and growing association with scams, Pal declared flatly that bitcoin and crypto “is here to stay.” Last week, PayPal (PYPL) launched its own service to buy, sell and hold digital currency.

Pal, a Goldman Sachs alum, previously co-managed GLG’s global macro fund, one of the world’s largest. Since retiring back in 2004, he now authors a research letter, The Global Macro Investor (GMI), which is read by some of the most influential hedge funds, asset managers, and sovereign wealth funds.

‘Suddenly its a real asset class’

Pal has stated repeatedly that bitcoin’s price could get to $1 million, becoming a $10 trillion asset class, and possibly surpassing the gold market. In the last year, bitcoin’s price has surged more than 47% to last trade near $13,801. Last month, the digital currency jumped more than 28%.

With a market cap of around $240 billion, bitcoin is approximately the size of a “large, mid-cap S&P [500 Index] stock,” Pal pointed out. As it moves to $500 billion or $1 trillion, “suddenly it’s a real asset class and sucks in more money.” One of the drivers will be the “wall of institutional money” coming.

“It becomes a Soros-style reflexive loop where we’ve got the macro story backing it up,” said Pal — referring to George Soros, the speculative investor once credited with “breaking” the Bank of England in a bet against the British pound.

“We’ve got the flow of funds backing it up, then we’ve got the move, which the central banks are driving. It’s literally the biggest story I’ve seen,” Pal said.

What it means is more printing of currency. That’s not just the U.S. It’s basically every single country on earth is doing the same thing. Raoul Pal, investor

According to Pal, the macro story supporting his thesis is that the economy is about to enter a “despair” phase, which is part of his view that recessions unfold in three distinct phases that culminates in a prolonged period of “insolvency.”

Growth, he said, “is likely to remain negative for longer than people expect, and that’s going to mean that kind of corporate cash flows, household cashflows are quite impaired, and there’s going to be a rise of insolvencies, bankruptcies, and that kind of thing.”

Against a backdrop of what Pal calls a “dead patch,” the lacking fiscal stimulus in the U.S. and Europe, economic data rolling over in Europe, and a rise in coronavirus cases, the “only answer we have is either more monetary or more fiscal stimulus.”

The monetary side’s challenge is moving to negative rates; on the fiscal side, it means governments will have to launch large fiscal programs that the central bank will try and monetize in order to cap bond yields.

“What it means is more printing of currency. That’s not just the U.S. It’s basically every single country on earth is doing the same thing,” Pal speculated

“And that’s driving down the relative value of fiat currency overall — It’s not just a dollar story, or a euro story or a pound story. It’s the whole lot. And, that’s driving higher gold, but particularly crypto,” he added.

As for the central banks moving toward digital currencies, one of the potential drawbacks of a scenario where depositors have a direct relationship with a central bank could be the loss of certain freedoms.

“That creates a whole bunch of other issues in terms of what control do they have over you if your direct banking relationship is with a central bank?” he asked. “Sure, they can give you fiscal stimulus directly, but they can also tax you, or give you negative interest rates, or …they can give you a negative or me a positive one,” Pal explained.

“We don’t know what world that is. Bitcoin gives us an option out of that,” he added.

To be sure, Pal argued that a future where central banks issue digital currencies makes bitcoin a “legitimate part of the system.” What it does is revolutionize the global financial system by creating the “internet of money” where the various systems will connect and speak with each other, like Apple’s iOS and Google Android.

“That connection of all the systems is coming and the central bank currency route is going to be the platform by which they can all connect in terms of ease of use, and on-ramps/off-ramps into our normal lives.”

In Pal’s view, bitcoin “plays a role as the world’s most pristine reserve asset” for individuals, corporations, pension funds.

“It’s an incredible asset. It’s the only one with a limited supply with growing demand. It’s an extraordinary thing,” he said.

For tutorials and information on investing and trading stocks, check out Cashay 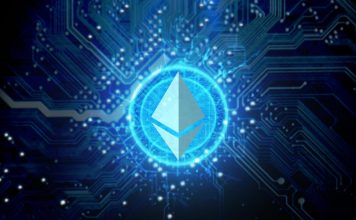