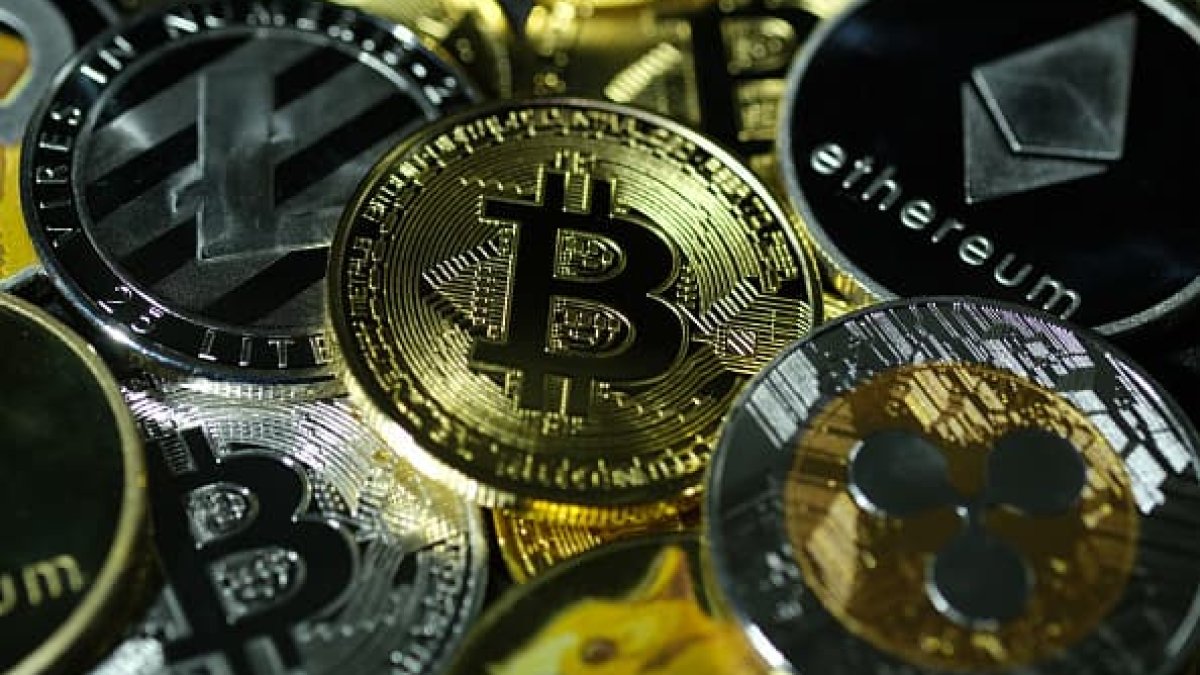 A popular New York and New Jersey-based Instagram personality has been accused of defrauding his followers out of millions of dollars in Bitcoin, according to federal investigators.

Jay Mazini, whose legal name is Jebara Igbara, allegedly schemed victims into sending him the digital currency in exchange for cash but Mazini never transferred the money to the victims, according to court documents published Tuesday. In total, Mazini allegedly collected at least $2.5 million worth of Bitcoin from the victims.

The 25-year-old Instagrammer garnered followers by posting videos of himself giving away cash to random people throughout the metropolitan area. In one video that made headlines last year, Mazini is seen giving thousands of dollars to fast-food workers in Paterson, New Jersey.

“A behind-the-scenes look, however, revealed things aren’t always as they seem,” said William F. Sweeney, Jr., Assistant Director-in-Charge of the New York FBI. “There was nothing philanthropic about the Bitcoin transactions Igbara engaged in with his victims.”

Since January 2021 up until March, Mazini offered to buy Bitcoin from others on Instagram at 3.5% to 5% above market value, investigators alleged. Mazini told potential sellers that he was willing to pay more because Bitcoin was limiting how much of the currency he could purchase.

At least four victims told federal investigators that Mazini would promise to transfer them money through wire transfers, providing them either videos or screenshots that supposedly show the submitted transfers. Those sellers never received money “in amounts sufficient to pay for the Bitcoin [Mazini] had received,” the court document said.

Authorities are searching for more potential victims and anyone with information is asked to contact the FBI at tips.fbi.gov.

Mazini is currently being held in jail in New Jersey on other charges separate to the wire fraud allegations, according to authorities.

An inmate search shows that he was charged with aggravated assault, luring an adult, kidnapping, possession of weapons, criminal coercion, endangering an injured victim and making terroristic threats. It’s unclear if Mazini has a representative who can speak on his behalf.