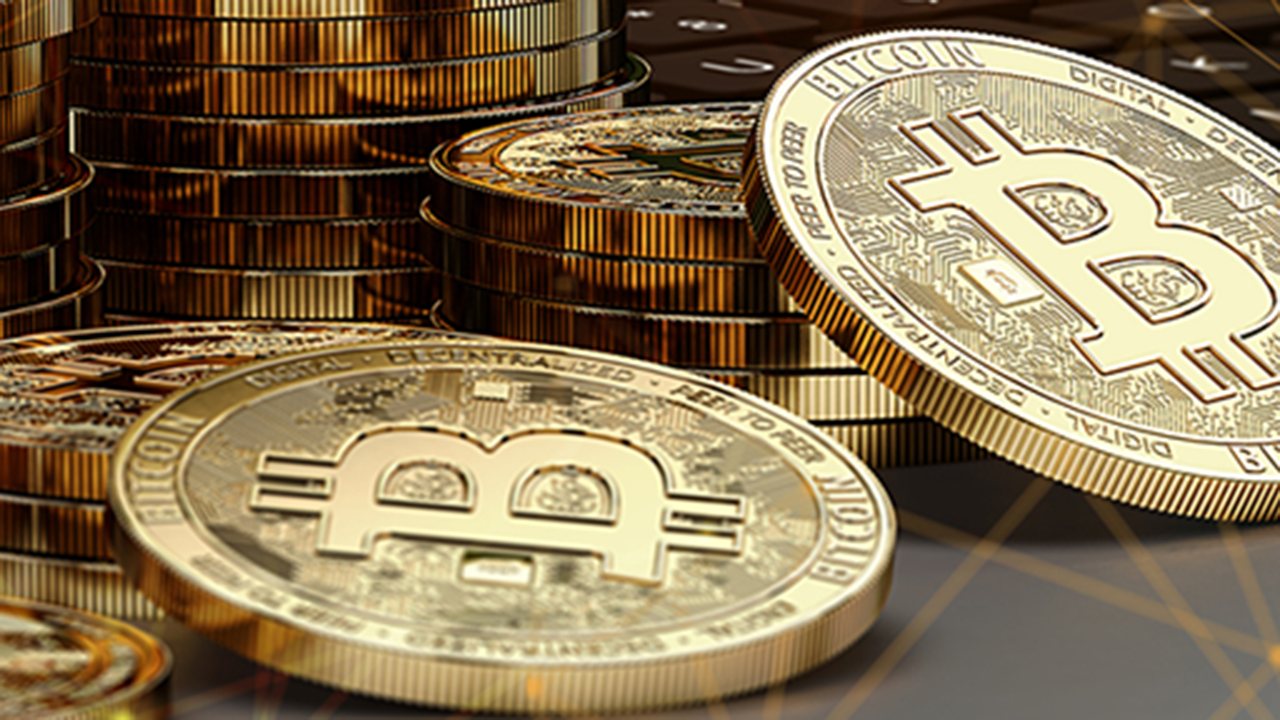 Jegara Igbara, who gained more than 1 million followers under the Instagram account where he went by “Jay Mazini,” allegedly defrauded at least $2.5 million from his followers through a Bitcoin scheme.

The FBI accused Igbara of coaxing people to send him Bitcoin at above-market prices, then sending them back falsified images of cash wire transfers.

“As we allege, Igbara’s social media persona served as a backdrop for enticing victims to sell him their Bitcoin at attractive, but inflated, values,” FBI Assistant Director-in-Charge William Sweeney said in a statement Thursday. “A behind-the-scenes look, however, revealed things aren’t always as they seem. There was nothing philanthropic about the Bitcoin transactions Igbara engaged in with his victims.”

For instance, an individual sent Igbara 5.049 BTC on Jan. 7, which was worth anywhere from $183,561 to $203,595 that day due to the cryptocurrency’s volatility, according to court documents.

After the Bitcoin was sent, Igbara responded with a wire transfer receipt that purportedly showed $195,700 was sent to the individual in cash, but the money never arrived.

The FBI accused Jegara Igbara of coaxing people to send him Bitcoin at above-market prices, then sending them back falsified images of cash wire transfers. (REUTERS/Dado Ruvic/Illustration/File Photo)

Igbara told prospective Bitcoin sellers that he was willing to pay inflated prices because traditional Bitcoin exchanges were limiting the volume of his transactions.

His Instagram account was deleted as of Thursday. He faces up to 20 years in prison on the wire fraud charge.

“Buyer beware when making purchases of Bitcoin or any other cryptocurrency over social media,” Jonathan D. Larsen, Special Agent-in-Charge for the Internal Revenue Service-Criminal Investigation, said in a statement. “This defendant allegedly used his online popularity to defraud those seeking to exchange Bitcoin for cash above the market value. Always be on your guard and don’t fall prey to these cryptocurrency schemes.”

Igberra’s alleged fraud has been replicated many times elsewhere. A German man told the BBC earlier this month that he sent more than half a million dollars to an Elon Musk impersonator who promised he would send back double the Bitcoin, but the fraudster anonymously cashed out the Bitcoin days later. 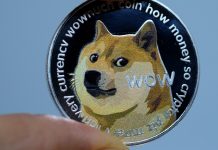