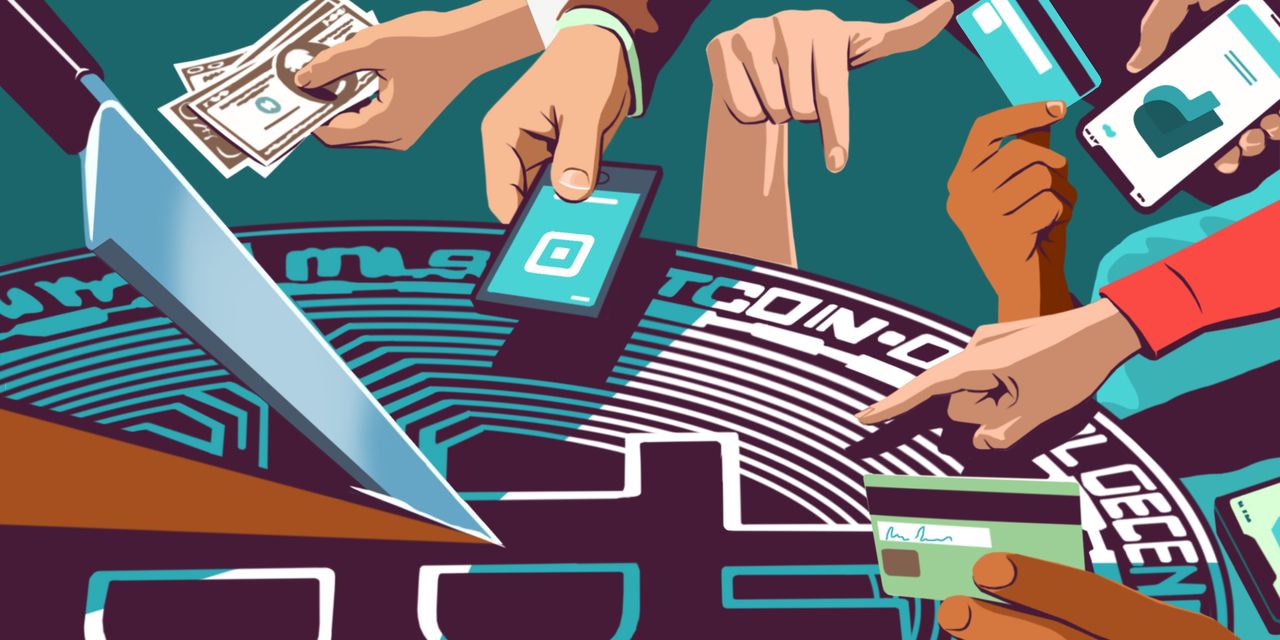 
Around 2013, one common way to buy Bitcoin was to head to a public space like Union Square in lower Manhattan. There, buyers brought cash and sellers brought their phones to punch in codes that would transfer the digital money. Sometimes, they yelled out what they were willing to pay or accept, like a trading pit.

These were called Buttonwood meet-ups, after the buttonwood tree under which 24 stockbrokers met in 1792 to found what became the New York Stock Exchange.

“
I’m very frustrated that the SEC has not yet approved a Bitcoin ETF.
”

Today, you can still meet a guy in a park (socially distanced, of course), or go to a Bitcoin ATM, but there are other ways to get cryptocurrencies. Bitcoin trades on liquid exchanges 24 hours a day, seven days a week—some exchanges are even regulated now. Smartphone apps give users one-touch access. Demand for Bitcoin is shooting higher along with the price, which has more than tripled this year to a recent $23,000.

Yet for investors who want to buy directly through a more traditional brokerage account, the options are still limited. Most important, there is no Bitcoin exchange-traded fund, and there may not be one for years.

“I’m very frustrated that the SEC [Securities and Exchange Commission] has not yet approved a Bitcoin ETF,” says Ric Edelman, founder of Edelman Financial Engines. His firm manages more than $200 billion for 1.27 million investors who tend to be well-off but not rich.

Without an ETF, Edelman can’t invest in Bitcoin for clients, even though he is convinced that it is a critical part of a modern investment portfolio. (Edelman Financial invests only in ETFs and mutual funds.) He started buying Bitcoin for himself in 2014, and now has more than 1% of his net worth in cryptocurrencies.

For his clients, an ETF “will change everything” he adds.

As a result, the way that most Americans buy and sell Bitcoin today is on apps like Robinhood, Coinbase, and

The largest group of potential buyers is on

(ticker: PYPL), which started rolling out crypto-buying in October to its U.S. customers, and plans to add the service in other countries next year. There are no special requirements; users simply sign up for the service and begin trading. Starting next year, however, there will be fees based on transaction size that can rise above 2%.

Square (SQ) also makes it easy to buy. It charges varying fees that reportedly can rise as high as 1.76%. The company did not respond to questions on its average and maximum fees.

Robinhood offers free Bitcoin trading, and makes money by routing customer trades through market makers and taking a cut of the spread between the bid and ask prices.

Each company has different rules on what you can do with your crypto once you buy it. Square lets buyers move their Bitcoin to an unaffiliated “wallet” they can use to trade with other people, but PayPal and Robinhood make users keep their crypto on the platform and sell out in cash.

“The advantages of these is that they’re retail friendly, they’re intuitive; some of the disadvantages is that they can have significant fees,” says Matt Hougan, chief investment officer of Bitwise Asset Management, a cryptocurrency fund provider. “And then the big disadvantage is security. If your phone gets hacked or your password is stolen, you can lose your assets.”

The largest app focused entirely on crypto is Coinbase, which just filed confidentially to go public. Coinbase offers dozens of cryptocurrencies and services like lending that are not available from more-plain-vanilla services. It charges a 0.5% spread on transactions, as well as fees starting at 1.5% depending on what source customers use to buy in.

There are also a few ways for investors to trade cryptocurrencies in their brokerage accounts. The

is a security created by Grayscale Investments that consists entirely of Bitcoin and is structured as a private placement. SEC rules allow investors to sell the trust on public markets six months after buying it. It trades under the ticker GBTC and can be bought in most traditional brokerage accounts.

There is, however, a big difference between the trust and an exchange-traded fund. GBTC trades at a substantial premium to its net asset value, meaning that buyers are not just taking a risk on Bitcoin; they can also lose money if the premium shrinks. Grayscale has benefited from the scarcity of other options—it is now the largest crypto-asset manager in the world, with $13 billion in assets under management. GBTC is up 240% this year. Bitwise also has a publicly traded crypto security called the Bitwise 10 Crypto Index fund (BITW), which tracks 10 digital coins and similarly trades at a large premium—recently more than 200%.

For wealthy investors, there are also several crypto-focused hedge funds. Pantera Funds began the Pantera Bitcoin fund in 2013, and it has since returned over 27,000%—probably the best-performing hedge fund in history. There is a minimum $100,000 investment and a management fee of 75 basis points, but no performance fee. Dan Morehead, the CEO of Pantera, calls it “the most efficient way for high-net-worth individuals or institutions to get exposure to Bitcoin—it is structured like an ETF in the sense that it has daily liquidity.” Pantera also offers funds that invest in early-stage coins and companies.

Like others, Morehead sees an ETF as the holy grail for the industry, but he’s not willing to speculate on when it might arrive. In the meantime, investors may have to settle for products that feel a little foreign or expensive. Of course, if Bitcoin keeps going up, expenses may not be a concern.

Write to Avi Salzman at avi.salzman@barrons.com 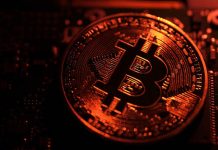 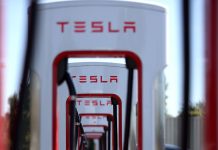 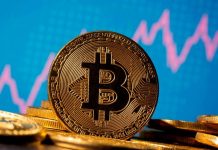 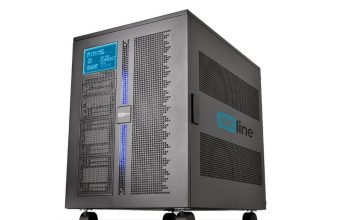 Bitcoin interest ‘surging due to pandemic’