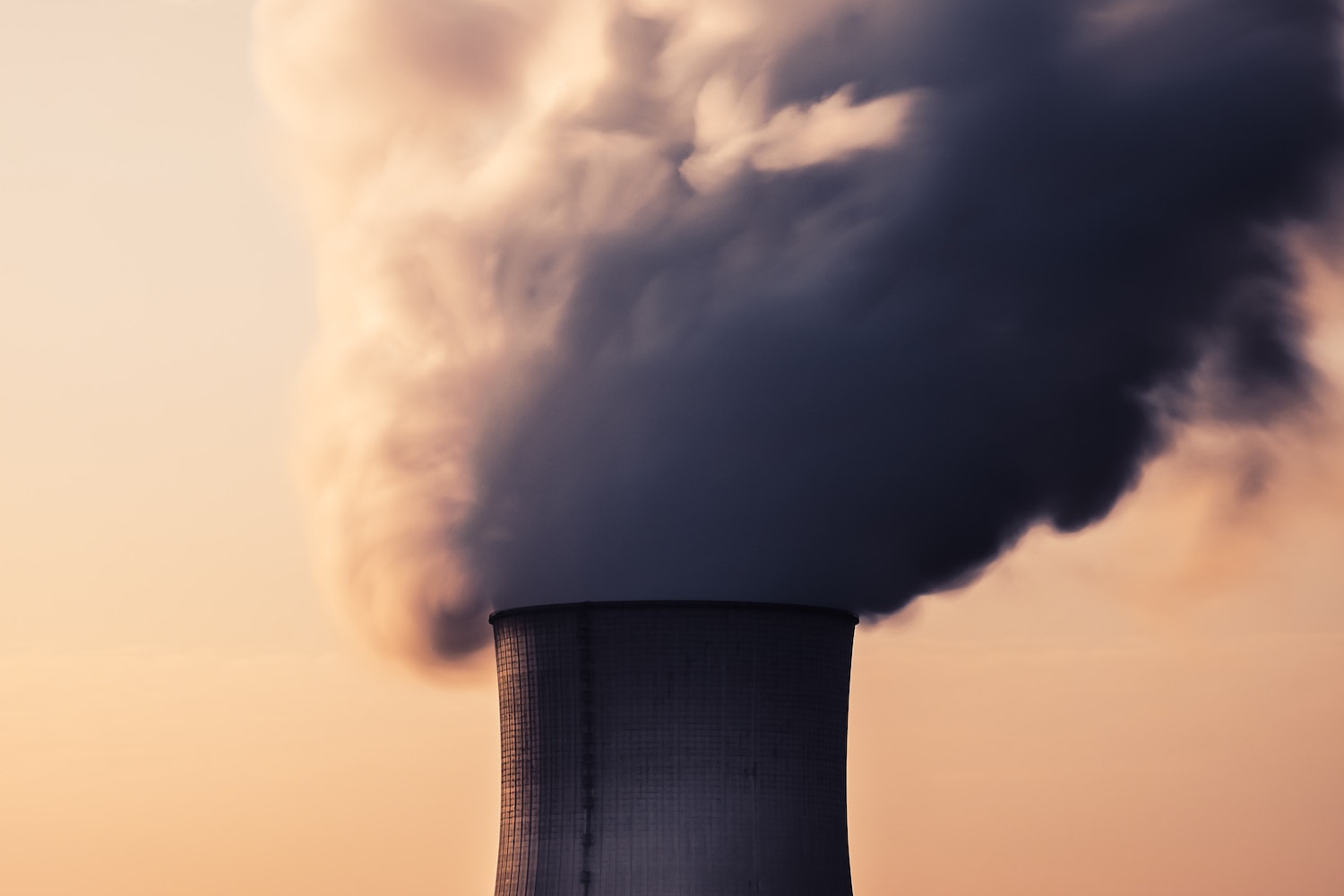 Nuclearis, a manufacturer of precision mechanical components for the nuclear industry, is using the Bitcoin blockchain to verify the manufacturing blueprints of parts that make up nuclear power reactors.

Announced Tuesday, Nuclearis, which is headquartered in Buenos Aires, Argentina, and has offices in the U.S. and China, is using the Bitcoin-powered RSK blockchain as an immutable anchor, keeping tabs on critical documents. The firm has open-sourced the framework so other players in the nuclear industry can use it.

It’s not the first time blockchain tech has been leveraged within the nuclear industry. Estonia’s Guardtime has been using its own version of DLT for some time to distribute data as a way to prevent cyberattacks on nuclear infrastructure. There have also been projects using blockchain to track the uranium fuel supply chain and also track what happens to nuclear waste.

Safety is everything when it comes to nuclear. The track and trace use case for manufacturing documents is important because there have been forgeries in the past, where antiquated nuclear reactors have opted for shortcuts to revamp equipment (a high-profile case of this sort went through the courts in France in 2016.)

Some 150 new reactors are set to be built over the next 30 years and the “NuclearTech” space is all about instilling trust within the operators of nuclear power plants, said Nuclearis CTO Sebastian Martinez.

“Part of the problem is that there are many intermediaries in this supply chain and parts of it are still paper-based,” said Martinez. “We hash the manufacturing documents and upload to the blockchain at the point of creation of the steel part. Months or even years later, when we deliver the part, the power plant can check if everything digitally matches.”

Nuclearis, which is working with Argentina’s three power plants – Atucha I, Atucha II and Embalse – said the Argentine government and the country’s main operator of nuclear power plants, Nucleoeléctrica Argentina, are looking to adopt its blockchain system.

The RSK blockchain developed with consultancy IOV Labs uses a process called “merged mining” to run a sidechain on the Bitcoin blockchain and harvest the hash power of the largest cryptocurrency.

“The immutability and security that blockchain provides are of the most importance for the nuclear industry,” IOV Labs CEO Diego Gutierrez Zaldivar said in a statement. “We are very excited about Nuclearis’ solution in that industry and thrilled they have chosen RSK blockchain and RSK Infrastructure Framework (RIF) technologies for its development.”

The RSK-based platform now in use is only for tracking the provenance of new parts, but there are lots of interesting use cases going forward around areas like decommissioning of parts, Nuclearis said.

“If you replace something like a pump from a primary circuit that has been radioactive for the last 50 years, you have to decommission it, get it out of the reactor and dismantle it,” said Martinez. “Traceability of that stuff is very important so it doesn’t turn up on some black market, or worse, finds its way into a dirty bomb.” 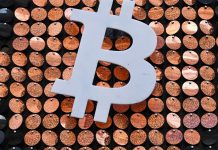 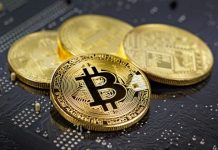 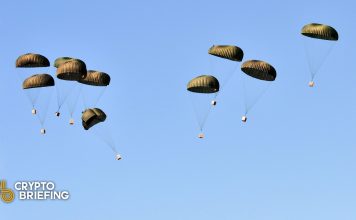