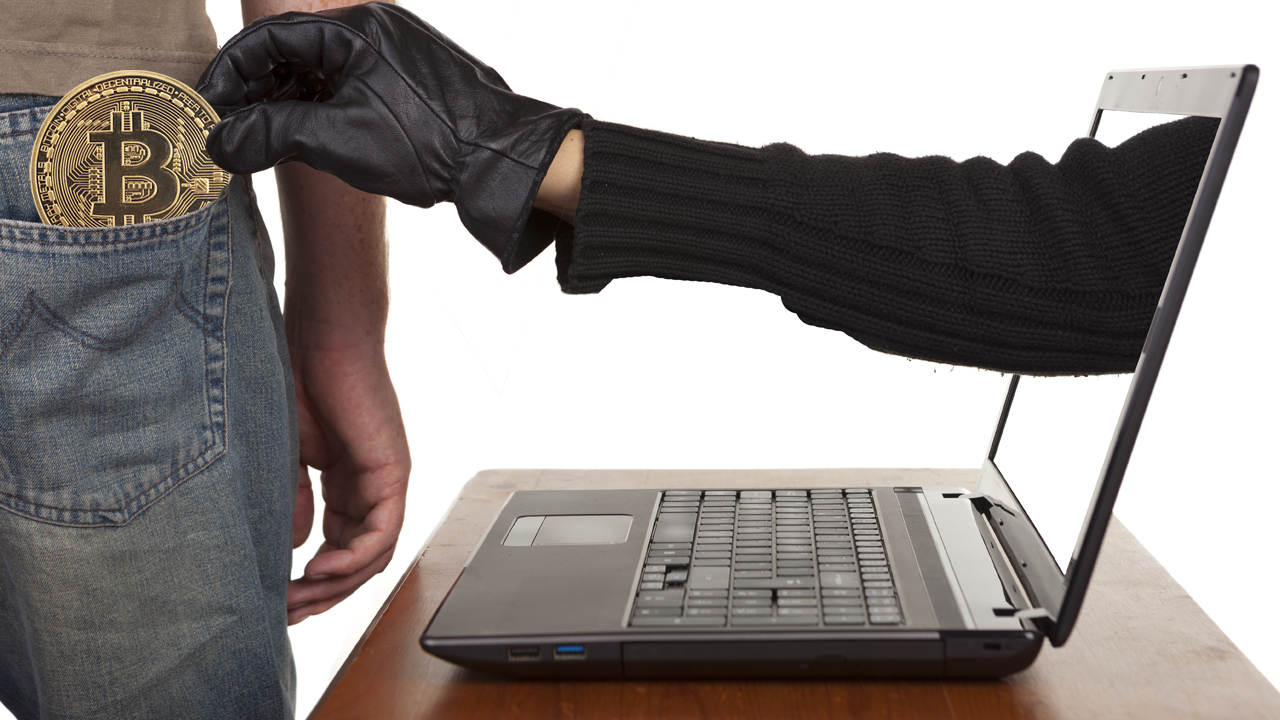 In the past week, reports emerged that some key members of the Onecoin scam were found dead in Mexico.

According to reports, the two Oscar Brito Ibarra and Ignacio Ibarra may have been kidnapped and murdered but the motives behind their murder is unclear.

Onecoin is one of the biggest cryptocurrency Ponzi schemes that creamed off billions from victims even as reports emerged that it was a scam. News.Bitcoin.com has extensively covered the story of Onecoin.

While increasing awareness about cryptocurrencies helps to reduce the chances of people falling for scams, it seems this alone may not be enough.

Sophisticated criminals are still able to package scams that will deceive even the smartest investors or individuals that should “know better.”

Besides Onecoin, there a few more crypto scams that took billions from victims. This article looks at some of the biggest crypto Ponzi schemes and how they lured millions without getting caught.

In 2019 authorities in China apprehended individuals behind Plus Token as they took down one of the biggest crypto Ponzi schemes seen in Asia yet. Reports in the Chinese media suggest Plus Token promoters may have defrauded as much as $3 billion from unsuspecting investors.

A blockchain analysis firm, Chainalysis corroborates the media reports although it settles for $2 billion as the total amount stolen. Chainalysis claims it tracked a total of about 180,000 bitcoin, 6,400,000 ethereum, 111,000 tether and 53 omisego.

Either figure still makes Plus Token one of the biggest crypto scam to date. Although the Ponzi outfit exit scammed, some the stolen funds are still stationed in wallets associated with the scheme, presumably waiting to be cashed out.

In June, reports surfaced that funds associated with Plus Token were moving to exchanges.

Another billion-dollar scam that stole funds from investors is Bitconnect. It is said that in just over a year, the scam had managed to propel itself from an obscure ICO to a crypto project valued at $2.6 billion.

Despite this, Bitconnect still had content with the ignominy of being labeled a scam even at its heyday. Still, promoters undeterred went on to create a media platform to counter negative stories that were circulating.

Finally, after facing relentless media scrutiny as well as growing pressure from regulators, Bitconnect abruptly shut down in January 2018. It blamed the “bad press” for its troubles. Investors lost savings.

For example, Bitconnect managed to keep new investors coming on board because it promised a rate of return of 0.25% per day.

While this promise might look surreal, it is also true that investors like “passive incomes” that reward with a high return on equity. Many did join and became affiliates of Bitconnect.

Ordinarily, a potential investor must conduct a due diligence exercise and the necessary research before committing to investing.

So while it may seem logical to invest in something that one understands, the reality is scammers count on people not doing any research.

Scammers know that the promise of a “significant return” is enough to attract hordes of new investors. Logic is usually sacrificed.

Meanwhile, the Plus Token scam, which also used similar tactics to seduce millions of unsuspecting investors, went a step further.

According to a report by Chainalysis, the scam’s ringleaders went the extra mile in their efforts to portray the scam as a legitimate investment business.

For example, Plus Token hosted several in-person meet-ups educating attendees on the company and cryptocurrency as a whole. It also took out ads in supermarkets and other physical spaces.

The Plus Token app itself was another marketing channel.

Perhaps the most brazen act by one member of the Plus Token team has to be the use of photos that feature Prince Charles of England, to bolster the public perception of the scam.

The use of prominent figures is indeed a growing tactic used by other scammers to woo new investors. The recent Twitter donation scam used a tactic known as trust trading to steal funds from unsuspecting individuals.

Supporting the notion that scammers prey on the lure of “high returns and zero risks” is Dmytro Volkov, CTO at CEX.io.

The lure of exceptionally high returns is enough to make investors ignore any negative reports about an investment opportunity they may have heard. In fact, it matters little that the organization in question has been flagged by regulators. As long as it promises big, investors will not be concerned.

Volkov gives an example of Onecoin which appears to be active despite the high profile arrests and court cases that made global headlines.

“Sometimes people even take risks deliberately, despite realizing that there is a danger of dealing with scammers. This is because the potential profit, as they see it, is worth it,” Volkov points out.

Multilevel marketing (MLM) is another strategy that is common with the three giant Ponzi schemes.

That is how Aniekan Fyneface, crypto, and blockchain blogger from Nigeria, joined an infamous Ponzi scheme. Fyneface says he lost all his investment when the MMM Ponzi scheme collapsed in Nigeria.

Fyneface explains that in times of economic recessions, Ponzi schemes such as MMM and Onecoin were seen as legitimate income sources by many Nigerians. This perhaps explains the high number of people that still join Ponzi scams in that country.

However, Fyneface is also convinced that greed is a factor.

In the meantime, Fyneface reveals another tactic employed by MMM scammers to lure unsuspecting victims.

“It is important to note that as bad as MMM was in Nigeria, it gave me and many Nigerians our first exposure to bitcoin. People were able to provide help with not only the Nigeria Naira but they could this with bitcoin which is denominated in US dollars,” explains Fyneface.

Associating scams with financial innovations helps to mask any telltale signs that might give away the con. MMM’s association with bitcoin helped to keep the scam going much longer.

Unless investors start learning these common tactics there will be no shortage of new scam victims.

What other methods do scammers use to lure new victims? Tell us your views in the comments section below. 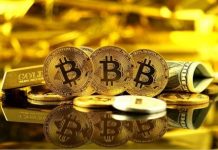 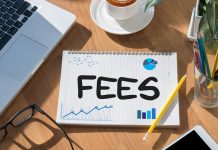 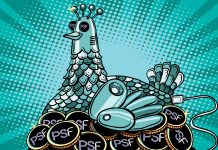 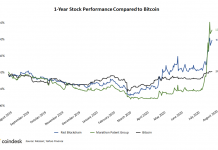 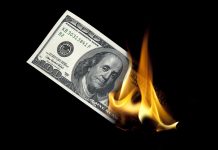 Returns for Bitcoin’s Forks Have Trounced Bitcoin This Year – CoinDesk