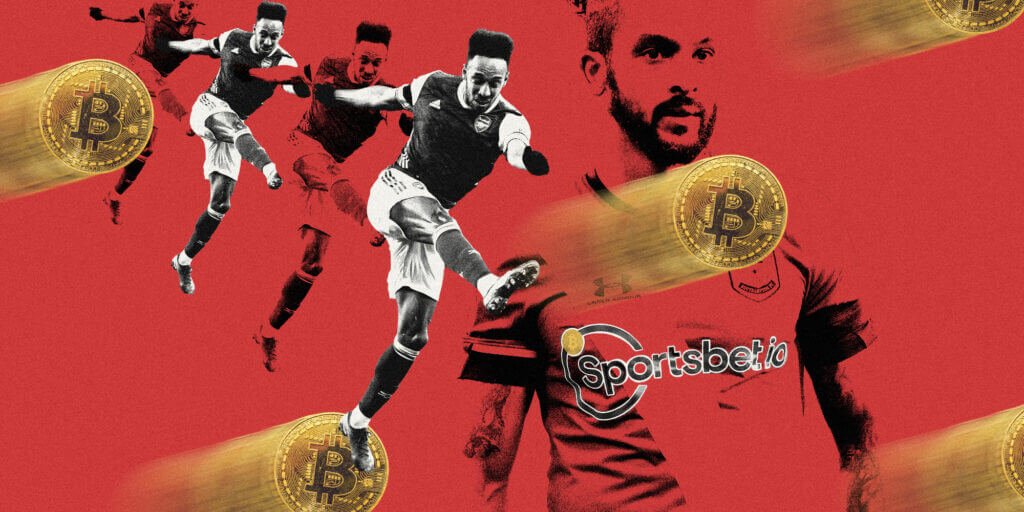 While watching their team on TV during lockdown, fans of Southampton and Arsenal may have noticed a peculiar word on the billboards around the pitch alongside the adverts for airlines and sportswear brands.

“HODL!” forms part of the advertising for Sportsbet.io, a company that this month signed a record-breaking deal with Southampton, paying £7.5 million a year for their logo to feature on the club’s shirts.

The online gambling firm that pays for these adverts accepts payment in cryptocurrencies such as Bitcoin, something no UK-based bookmakers tend to do because the gambling regulator says it carries significant risks of money laundering and illegal activity.

For Sportsbet, though, the UK consumer is a sideshow. The company is more interested in using 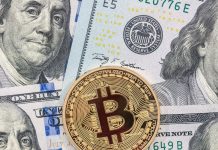 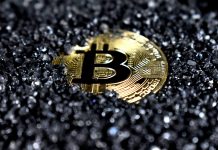 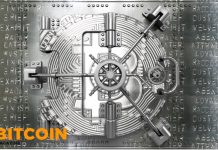 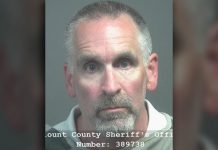 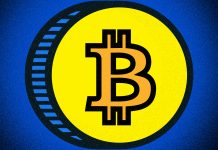 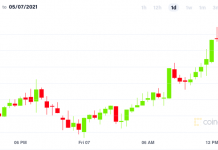