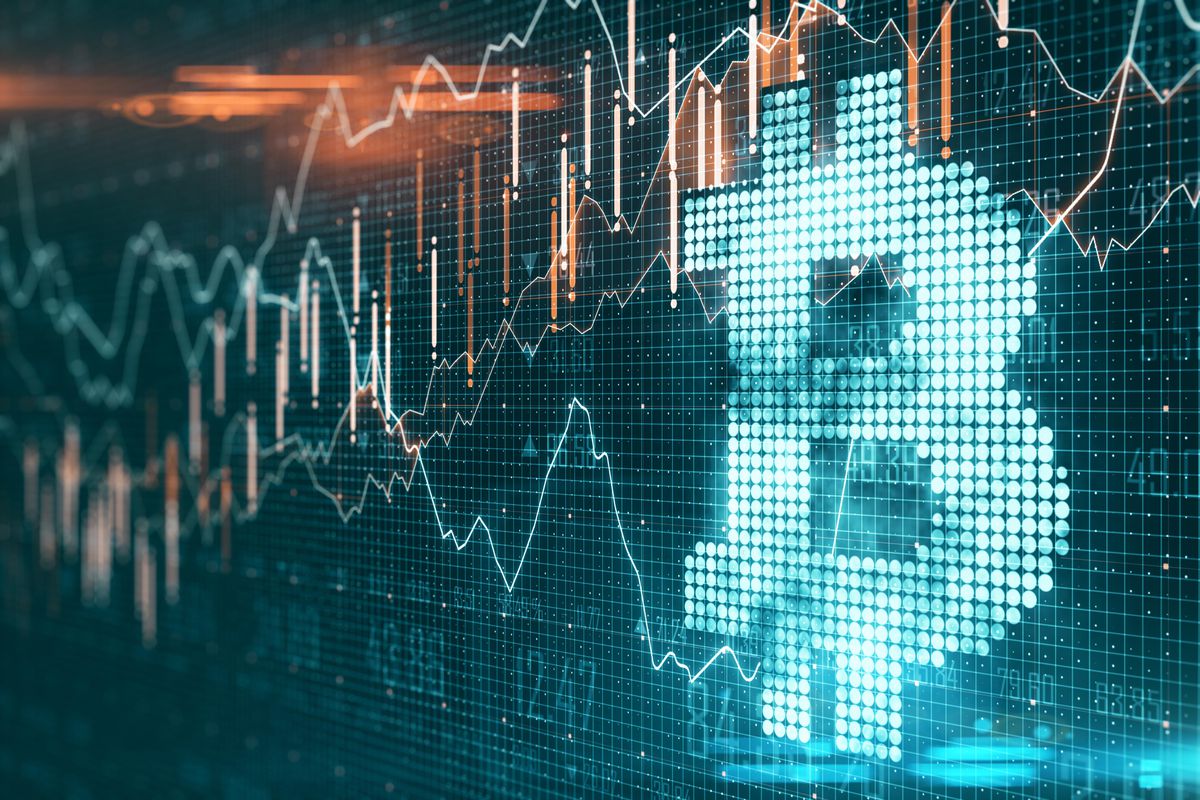 The US Securities and Exchange Commission reports that Tesla has invested $1.5 billion in bitcoin, citing the interest for greater flexibility in diversifying and maximizing returns on its cash reserves, has prompted many people to rethink their relationship with the cryptocurrency, its potential and its future prospects. Tesla says it understands the volatility of the price of bitcoins, but says it will begin accepting bitcoin payments for its vehicles, making it the first major car company to do so.

For a large company to make such an investment in a cryptocurrency is nothing if not controversial, but it reflects the normalization of bitcoin as a speculative security, a bet that only makes sense if it is understood that, in the future, it will eventually become a transactional security. Bitcoins’ recent bullish evolution makes it hard to assess Tesla’s move, but it does allow those with idle resources, whether they are companies or individuals, to carry out investments,.

In the case of a listed company, the decision is certainly provocative in so much as Tesla’s shareholders could, if they wished, to decide to invest in bitcoin on their own instead of accepting the risk linked to their investment in the company. Musk’s move will affect the price of bitcoin, in the same way anything he does has major repercussions. For the moment Tesla’s bullish performance, rising by almost 2% following the announcement of the decision, seems to indicate that investors are interpreting the move positively.

With the bitcoin price already breaking records above $43,000, governments incorporating cryptocurrencies into assets they are trying to bring under control, and with well-known bitcoin whales arguing for a future value of the cryptocurrency at around $500,000 or at $100,000 just by the end of 2021, a large company taking a strong position in bitcoins or football players negotiating the payment of part of their salary in bitcoin and multiplying their income in the process, can only be seen as the normalization of the phenomenon, and a growing temptation for many investors. Under these conditions, the criticisms that many people made of the cryptocurrency just a couple of years ago seem to have been overshadowed by the tangible reality of its value.

We are facing the normalization of an asset, bitcoin, which most people do not understand, seeing it as an opportunity for speculation, coupled with a popularization involving more and more players of all kinds. The decision by figures like Elon Musk or important companies such as Tesla is simply one more step toward normalization. 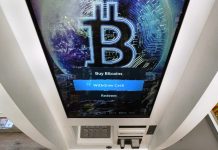 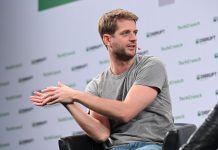 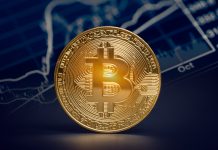 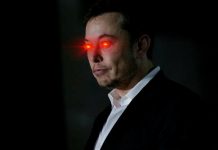 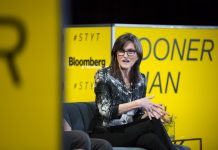 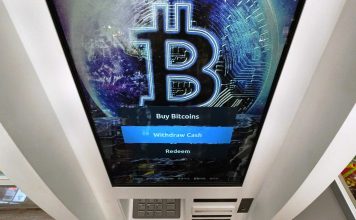