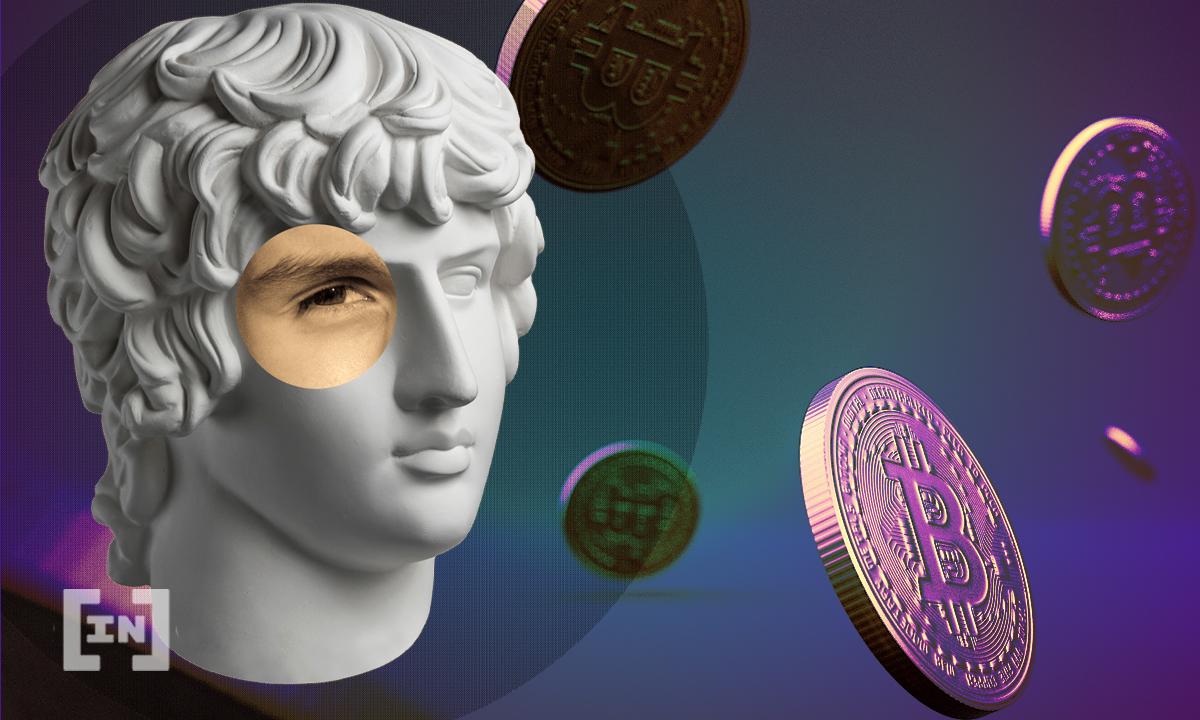 Billionaire owner Ricardo Salinas Pliego said that the new payment feature would come to Elektra’s stores “very soon.” With an estimated net worth of $15.4 billion, Mexico’s third-richest person has been a Bitcoin supporter for some time. Last year, he declared that he would put 10% of his portfolio into Bitcoin. Earlier this year, he announced that his Banco Azteca would become the first Mexican lender to accept Bitcoin.

Meanwhile, as Bitcoin’s main scaling solution, the Lightning network has seen increasing adoption over the past year. For instance, social media giant Twitter is reportedly testing a tipping feature powered by the technology.

This story was seen first on BeInCrypto Join our Telegram Group and get trading signals, a free trading course and more stories like this on BeInCrypto 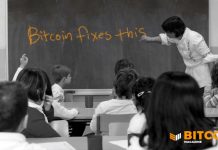