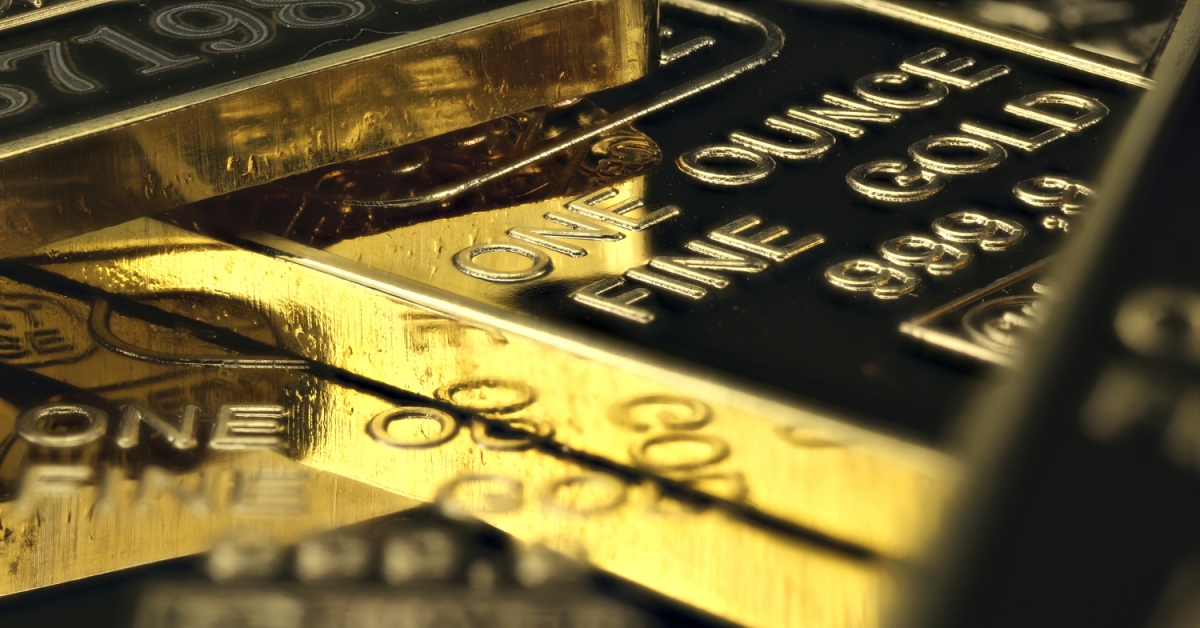 Bitcoin was trading sideways on Friday, even as gold rallied to three-month highs amid a renewed drop in U.S. real (inflation-adjusted) bond yields.

The collapse in real yields was in large part responsible for risk-taking across financial markets last year, as noted by MarketWatch. In addition, some institutions poured money into bitcoin amid fears over inflation. As such, some crypto market participants became more cautious in late February and early March 2021, after a brief spike in real yields to -0.57%.

However, the latest bout of weakness in the inflation-adjusted 10-year yield is struggling so far to push bitcoin higher.

Since mid-March, the yield has dropped by 30 basis points, marking a steady increase in inflation-adjusted loss for bond investors. Bitcoin registered a moderate decline of 1% during that time-frame, while gold has responded positively, rising from $1,700 to over $1,800.

According to Bank of America, inflows into gold funds amounted to $1.6 billion in the week ended May 5, the largest in three months.

In the crypto markets, investor focus has shifted from bitcoin to ether and Ethereum-related projects like decentralized finance and layer-2 scaling. That could be the reason for bitcoin’s lackluster performance of late. Ether, the second-largest cryptocurrency by market value, has chalked up more than 60% gains in just the past 12 days.

That said, a continued rally in gold may revive spirits in the bitcoin market, as the precious metal led the cryptocurrency higher last year.

History may well repeat itself this time, as bitcoin funds are again becoming popular. A report earlier this week from digital-asset manager CoinShares showed bitcoin funds and investment products drew $442 million last week, having leaked a record $21 million in the preceding week.

While the declining negative real yield is currently painting a bullish picture for bitcoin and gold, some analysts are of the opinion that good times may not last long.

“The bad news is global tapering has begun,” analysts at Bank of America said, adding that the process could pick up the pace in the third quarter, according to ForexLive. Tapering refers to the gradual reversal of inflation-boosting stimulus policies implemented by central banks.

Should that happen, real yields may rise sharply, diluting the appeal of inflation hedges like bitcoin and gold.

Can Crypto Escape The Dollar’s Gravity?