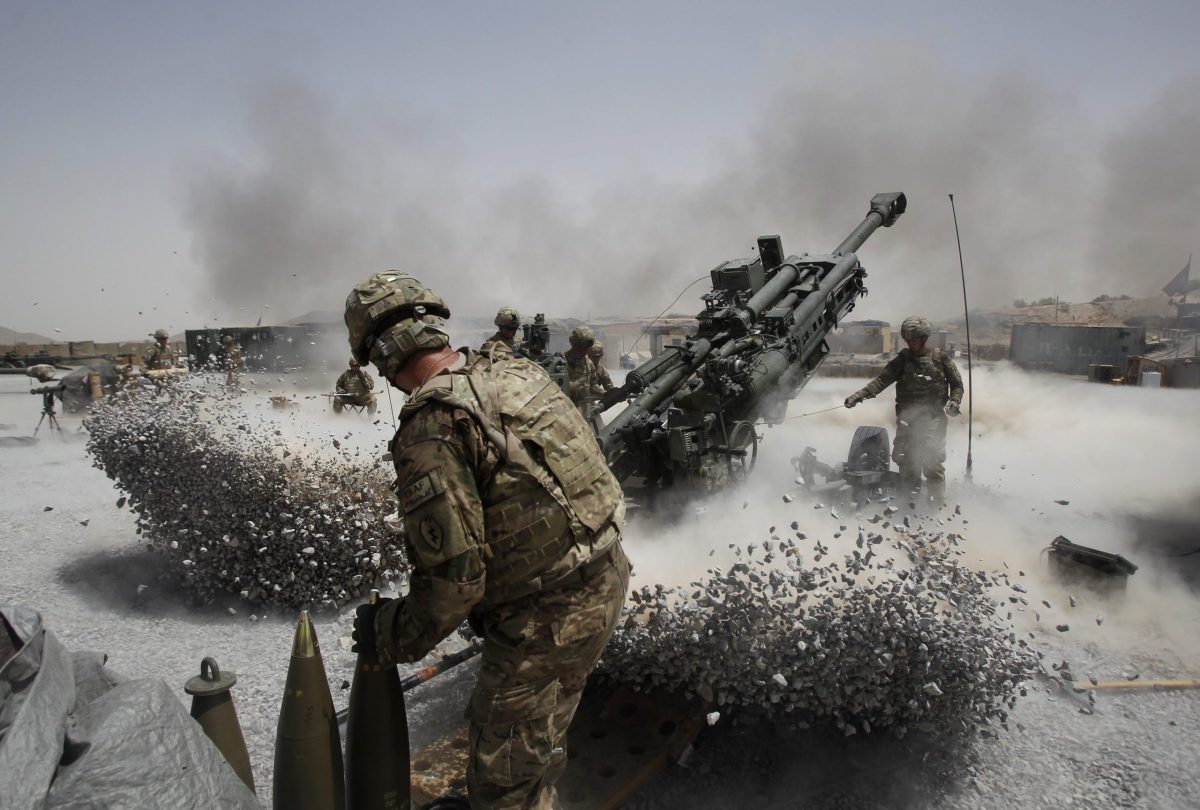 Bitcoin will soar to $500,000 because the US will start a war with Iran and Venezuela – of the hash-rate rather than the military variety – and the first salvoes will soon been fired, according to crypto analyst and TV personality Max Keiser.

In the latest episode of his Keiser Report TV show, he predicts that the Iranian and Venezuelan regimes will force the Trump administration to embrace the top crypto, Cointelegraph reported.

Thanks to Tehran potentially controlling 3% of the Bitcoin hash rate (the speed at which a given mining machine operates) already and Venezuela accepting BTC payments, albeit only briefly, it is only a matter of time before the Americans decide they need to fight for supremacy on the crypto battlefield.

“Iran has already got 3% of global hash rate, so now I think Venezuela will get 3%-5% pretty quickly,” said Keiser, who has been imploring his viewers to invest in bitcoin since it was just $1.

Keiser says bitcoin represents the “reformation of free speech,” which governments deny citizens by controlling the currency they use.

“Bitcoin is the Mona Lisa of the 21st century: It’s self-aware, it is observing us through the quantum mechanical aspects of technology, and it’s channeling the eyes of God,” he said. “So, this is God looking at us through the protocol and trying to figure out, ‘How do we fix this human species because they’ve gone way off track due to central banking?’”

The current situation on macro markets versus the suffering of many Americans, exemplified in the Black Lives Matter protests, speaks to Keiser’s point.

Anger with the government, and the dilution of the US dollar, contrasts with stock markets seeing their best quarter since 2011. At the same time, the Federal Reserve has taken ownership of huge chunks of the equity markets, equal to 30% of US gross domestic product.

Last week, Keiser appealed to protesters to abandon their mode of retaliation and simply buy bitcoin instead.

He summarizes: “The truth is if you want individual sovereignty, if you want justice, if you want uncensorable, unconfiscatable, indestructible wealth, there’s only one way to go – and that’s bitcoin.”

Forbes journalist Roger Huang last week expressed a similar view, citing Asian examples of crypto facilitating civil disobedience: “In a world being swept by protest, some of that potential is manifesting itself now. Chinese netizens have used ethereum to make sure that messages that would otherwise be censored in online protest could live as long as possible, secured by a network of coordinating nodes.”

He adds, “In Hong Kong, cryptocurrency has helped finance the distribution of supplies to protesters and when protesters sought to switch out from Hong Kong dollars to demonstrate their opposition to the erosion of fundamental rights, some of them thought of bitcoin as an alternative.” 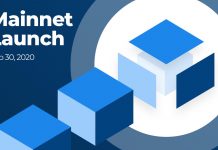 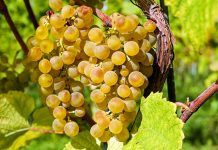