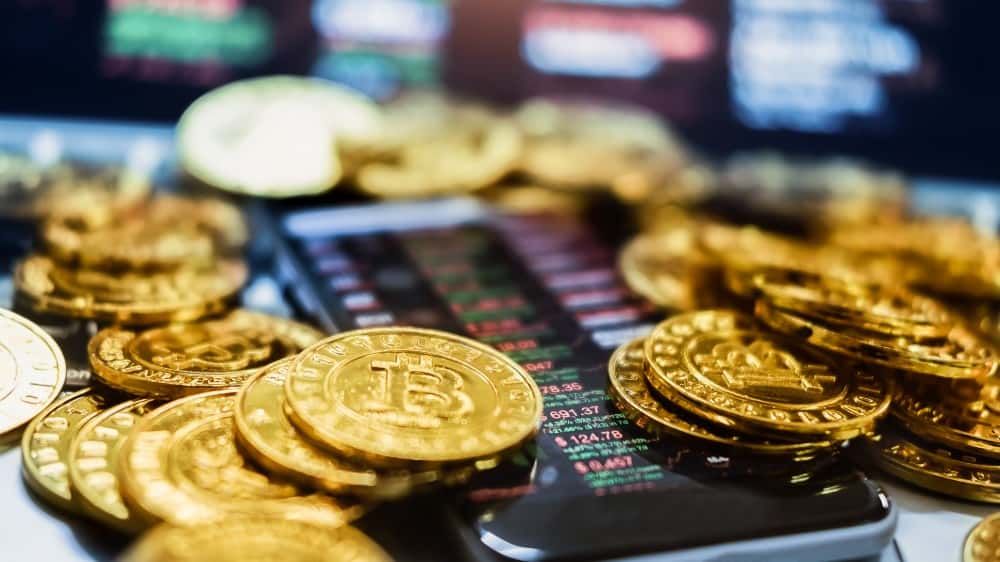 Britain’s Alex Thomson said that the 33 skippers who start the ninth edition of the Vendee Globe race on Sunday will feel like “gladiators” as they slide out of the channel at Les Sables-d’Olonne and on to the high seas.  The approximately 24,296 nautical miles solo non-stop round-the-world race got underway at 1202 GMT on Sunday with forecasters suggesting that weather conditions will be “beautiful”.Due to the coronavirus the start will take place without the usual gallery of thousands of spectators lining the harbour walls but Thomson, who came third in 2012 and second four years ago, is still preparing for the goosebumps.”You feel like a gladiator when you go down this channel,” he said. “I feel sorry for competitors who have never experienced this before,” said Thomson whose boat Hugo Boss is one of the pre-race favourites. The stress levels have been increased this year in the build-up to the start by the need for all of the skippers to take a late coronavirus test which could see them prevented from starting. Isabelle Joschke, one of six women on the start line, said it was like “the sword of Damocles”. Thomson said he had taken around 20 tests in total.”When we were able to sail again after confinement, we adopted a very strict policy regarding our way of operating, not just for me but for the team too,” he said. “It was hard for the members of the team and their families.”Fortunately all 33 skippers tested negative and were given the green light on Saturday to start the race.Further good news for all of the competitors in a record field is that the race promises to start in glorious conditions.”We should leave in beautiful conditions with a south-easterly wind… with 12 to 15 knots of wind more or less south-easterly,” race meteorologist Christian Dumard told a press conference.”The situation will get a little trickier in the evening since the first competitors will meet a depression which is off the coast of Ireland in the second part of the night.”Even though this race will not end until late January, there is the same excitement and nerve-jangling for the skippers as at the start of any great sporting challenge.”These are very intense moments, the heart rate is up, we have a lot of adrenaline,” said French skipper Charlie Dalin.”The moment when you go from being surrounded by your team to all alone on board is quite special. “When you see them jump into the water one by one, you feel that it becomes more and more what it is all about. Suddenly, it’s silence, you can’t talk to anyone anymore. “You just hear the sound of the sails, the sound of the wind and the countdown of the stopwatch before the start.”(AFP) 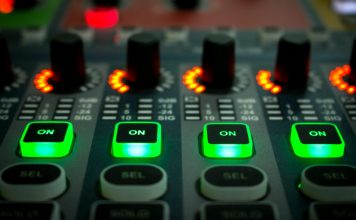