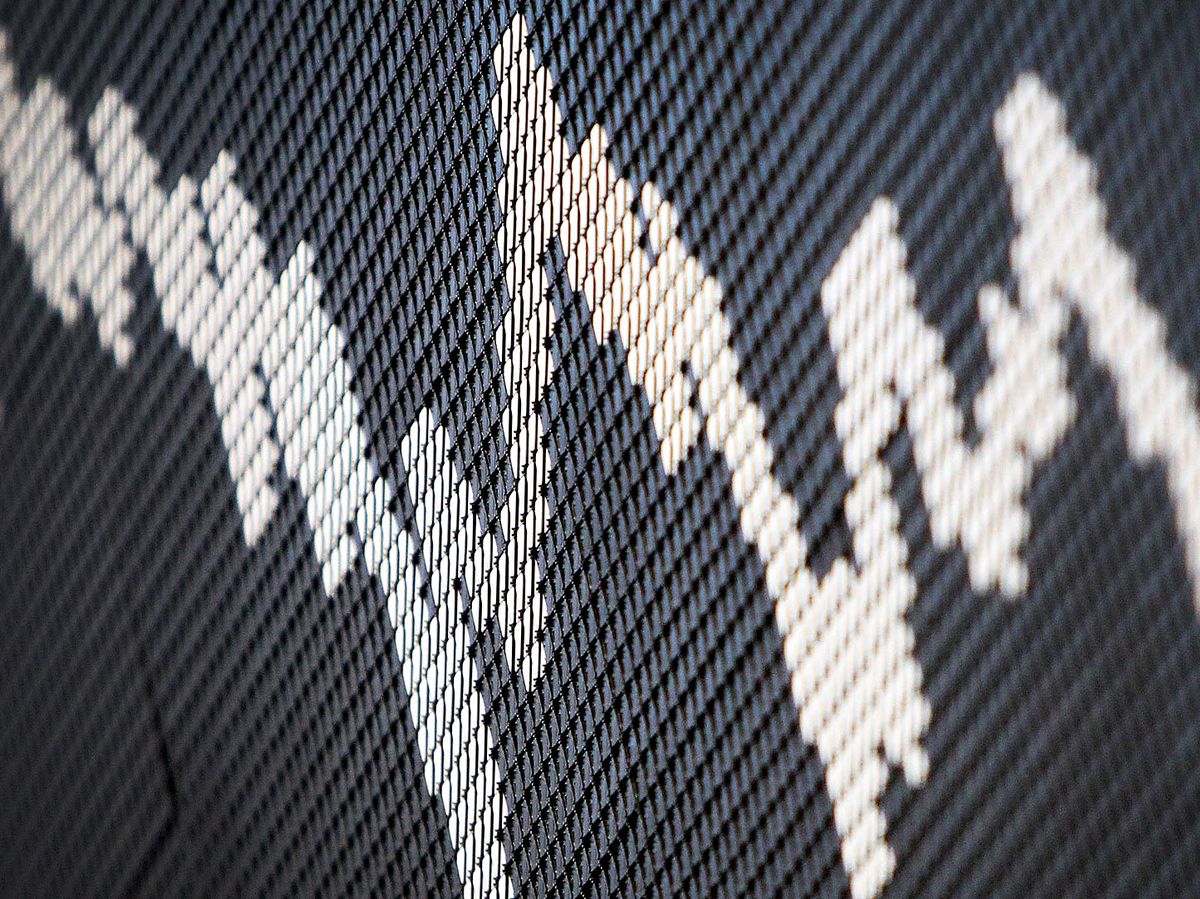 Luxury stocks such as Kering, Hermes, Burberry and Richemont will be in focus after the French juggernaut LVMH reported first-half results that beat estimates. It’s the strongest half-year publication ever for the owner of the Louis Vuitton and Dior mega brands and it may lead to consensus upgrades. Next, luxury investors will be monitoring the first-half results of Gucci owner Kering after the Paris stock-market close on Tuesday.

A sustained fall in new coronavirus cases in the U.K. is being cautiously welcomed by scientists, yet there’s no consensus over what’s driving the drop and whether the current wave has peaked. Meanwhile, workplaces in the City of London were the busiest they’ve been for 16 months last week but attendance is still well below pre-pandemic levels. Elsewhere, the U.S. Centers for Disease Control and Prevention told Americans to avoid travel to Spain.

Bitcoin dropped after briefly surpassing $40,000 as Amazon denied that its job posting for a digital currency executive meant that it will accept the token for payments this year. Rival coins including Ether and Litecoin also tumbled. Meanwhile, a U.S. probe into Tether is homing in on whether executives behind the token committed bank fraud.

Credit Suisse plans to enlist its next chief risk officer from Goldman Sachs as the Swiss bank shakes up internal oversight in the wake of multibillion-dollar scandals. The Zurich-based firm intends to bring on Goldman deputy chief risk officer David Wildermuth within the next few months, according to people with knowledge of the situation. Credit Suisse has been shaking up senior ranks and scrutinizing businesses as it tries to rebuild its reputation after scandals that weighed on its balance sheet.

European stocks futures are flat, matching moves in Asia where investors continued to sell Chinese technology and education stocks that have faced the ire of regulators. It’s a packed day of earnings today, with Reckitt Benckiser, Telecom Italia and February listing Moonpig reporting in Europe. In the U.S., Apple, Microsoft, Alphabet, Visa, Starbucks, 3M, AMD and GE are among the biggest blue-chips reporting. Meanwhile, a Congress investigation panel holds its first public hearing into the Jan. 6 attack on the U.S. Capitol.

What We’ve Been Reading

This is what’s caught our eye over the past 24 hours.

And finally, here’s what Cormac Mullen is interested in this morning

China’s relentless assault on its online industries is likely to burnish the appeal of U.S. internet stocks that already get cited as havens whenever pandemic concerns intensify. In the battle of the global tech regulators, the Chinese seem to be opting for the nuclear option. Their latest set of reforms are an existential threat to the educational technology sector which had become a $100 billion industry. Chinese stocks slumped across the board Monday, with the moves coming soon after reports of unprecedented penalties for ride-hailing app Didi. There’s also the ongoing prospect that the U.S. SEC will forcibly delist some Chinese shares that now trade on American bourses. The severity of these threats surely pale in comparison to anything investors face in the U.S., even if internet giants are under pressure there from authorities seeking to bolster antitrust enforcement, prevent misinformation and protect consumers and their data. Certainly the stocks are trading like that’s the case. The Dow Jones Internet Composite Index closed at a record high on Friday, while the Nasdaq Golden Dragon China Index has plunged over 40% since its mid-February peak. Some will argue that the greater regulatory threat from China is already in the price. But the forward price/earnings gap between the two gauges is just back around the ten-year historical average. Arguably it should be deeper given the greater risks to Chinese company profits. A global equity investor needs at least some exposure to the internet sector, given its weight in the market and secular growth prospects, and the biggest players are from the U.S. and China. The risk of the regulatory gap growing even wider suggests American internet stocks will widen their advantage in the coming months.

Cormac Mullen is a cross-asset reporter and editor for Bloomberg News in Tokyo.

Like Bloomberg’s Five Things? Subscribe for unlimited access to trusted, data-based journalism in 120 countries around the world and gain expert analysis from exclusive daily newsletters, The Bloomberg Open and The Bloomberg Close.

— With assistance by Cormac Mullen, and Albertina Torsoli 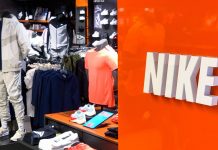 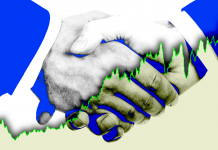 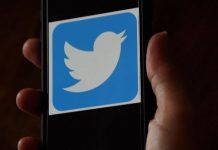