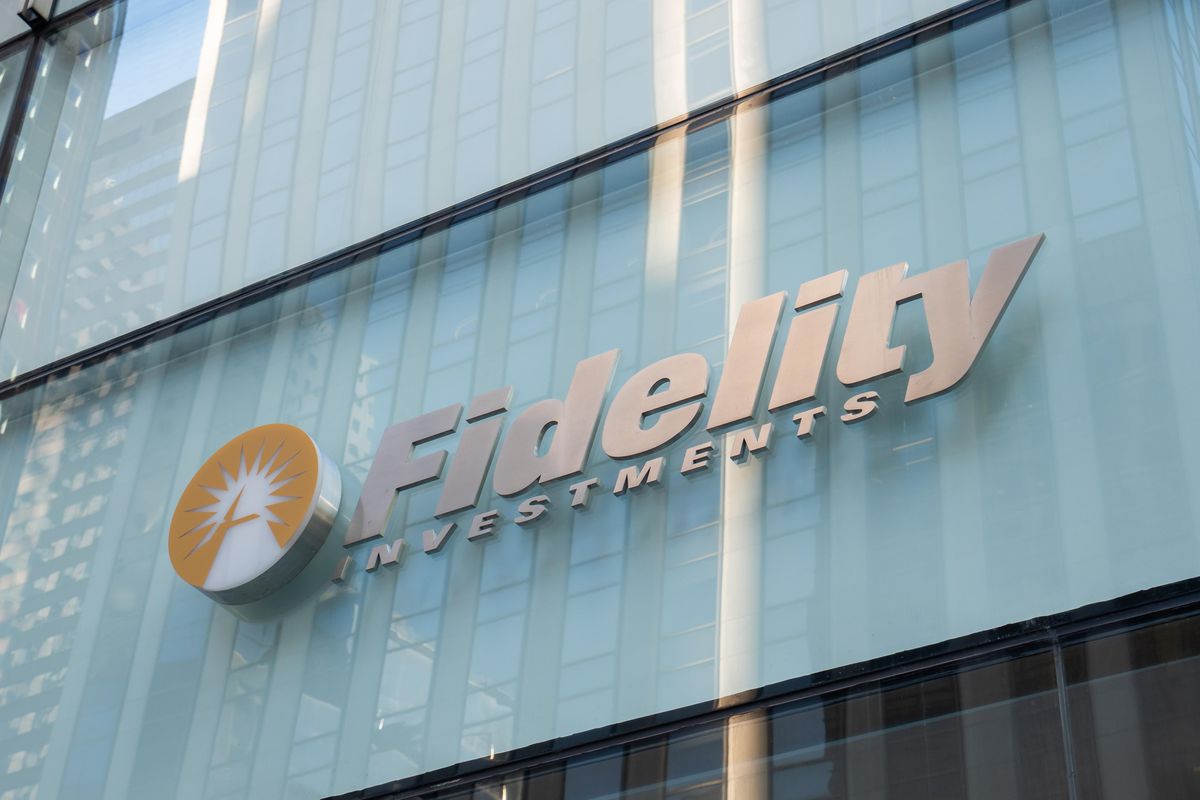 Yesterday, Fidelity filed paperwork with the U.S. Securities and Exchange Commission (SEC) to create a new fund dedicated entirely to bitcoin, which will require a minimum investment of $100,000.

CEO of Onramp Invest, Tyrone Ross, notes Fidelity’s minimum investment size indicates “they have no immediate plans to expand into retail offerings, but rather want to focus on the higher end institutional side of the business.”

The likely logic behind Fidelity’s decision is better margins and pre-existing formula for success via industry leader, Grayscale. Grayscale’s bitcoin trust caters to high net worth individuals and institutions, and has seen its assets under management balloon over the past few years, now topping almost $5 billion.

Tyrone Ross further comments that “Fidelity also knows that they carry a brand legacy that other investment managers and custodians simply can’t match.” Fidelity’s brand recognition could allow them to beat out first movers like Grayscale for the growing pie of institutional capital allocated to bitcoin and other digital assets.

Additionally, the Boston investment giant has ~$8.3 trillion of assets under management, which in theory, if even a small portion of their clients bought into the new bitcoin fund, it would not take long before Fidelity would rival Grayscale. For example, 1% of client assets into their bitcoin fund would give it $83 billion in assets under management, i.e. greater than 16x Grayscale.

If Fidelity’s fund proves successful, the price implications for bitcoin are quite clear. For example, back in June 2020, analyst Kevin Rooke determined that Grayscale’s trust was buying bitcoin faster than it could be mined post-halving.

Given bitcoin currently has a market cap of $208 billion and just underwent its third halving, the aforementioned scenario could easily happen again if Fidelity’s fund gains traction.

Furthermore, it could be more potent this time around. Per Grayscale’s “Valuing Bitcoin” report, only 37% of outstanding bitcoin are actually available for trading. The remaining amount has not been touched in over 1 year.

There are numerous questions still unsolved from Fidelity’s surprise announcement — principally, can it gain demonstrable traction with its existing clientele? If so, Fidelity has the potential to be the next 1000 pound gorilla buying up more bitcoin than is being mined, thus a strong tailwind for price. 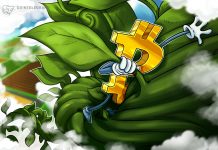 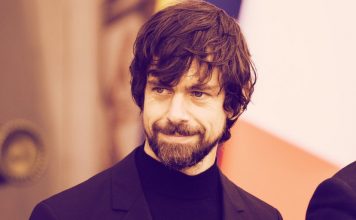 9 New Predictions on Bitcoin and Crypto, Plus Ripple and XRP,...