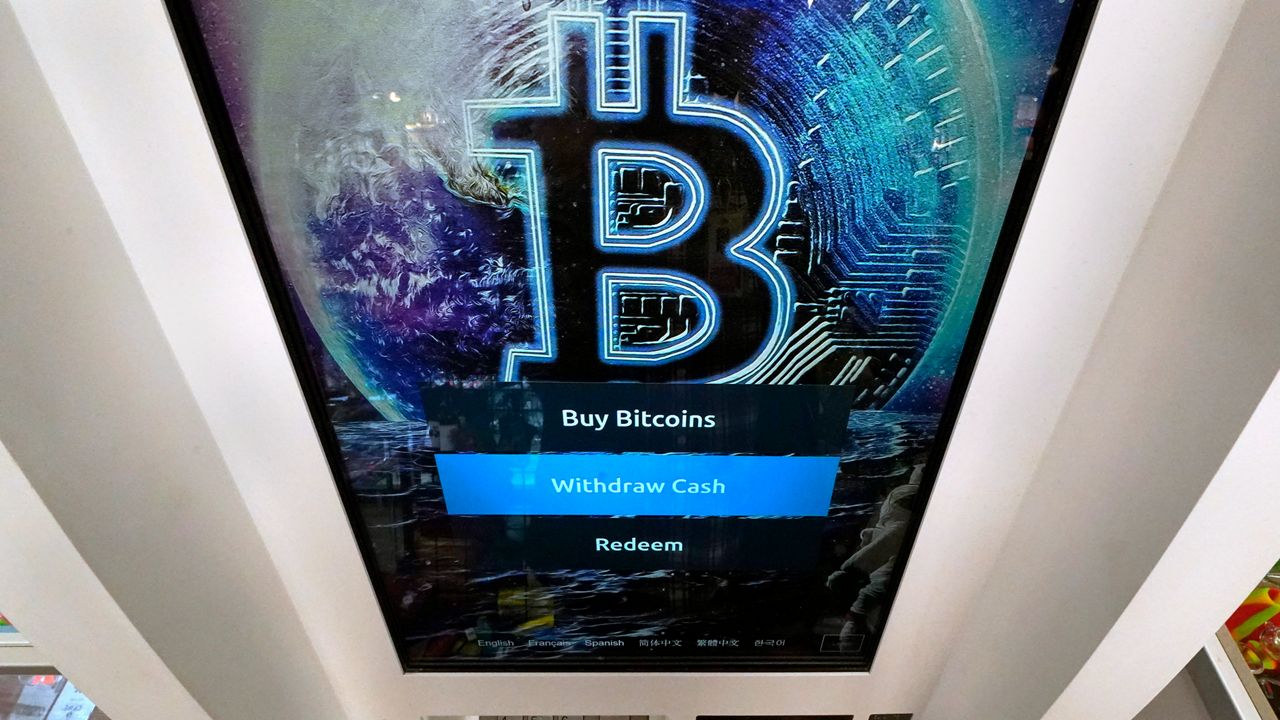 The Finger Lakes is known for its bright, award-winning Rieslings, artisanal chevre and bountiful produce. But thanks to cheap electricity in upstate New York, it could also become home to multiple cryptocurrency mining operations.

According to Michael Warren Thomas, that would be a major mistake.

Thomas is the owner, host and producer at savorlife.com, and is known throughout the region as “the Voice of the Finger Lakes.”

At a recent webinar on cryptocurrency, he expressed fear that the Finger Lakes “brand” would be wounded if the region became known for cryptocurrency mining.

“There’s no synergy,” he said. “They’re not going to be offering tours of their facility.”

“They” is Greenidge Generation in Yates County.

Before a $2 million economic development investment that would eventually become Greenidge was a dormant coal power plant. Greenidge converted the plant to natural gas. Now the plant is burning that gas to drill into enormous piles of digital code in pursuit of virtual currency.

There are a bunch of different cryptocurrencies, but Bitcoin is the one most us have heard of. Bitcoin is unregulated digital currency.

Wired Magazine wrote that “Bitcoin miners are digital mint operators who keep track of who is transferring Bitcoins to whom, and then every 10 minutes, they enter a kind of cryptographic lottery with the winner getting paid 25 Bitcoins for their work.”

In order to do digital mining, there are warehouses filled with computers that run around the clock.

On the upside, the technology powered by Bitcoin, called blockchain, eliminates the need for a middleman, so it’s useful for international banking and trade, and it provides high security and low fees. On the downside, Bitcoin mining uses enormous amounts of energy. Really enormous.

Greenidge Generation is now mining Bitcoins with about 7,900 computers. Soon, that number will grow.

Last month, the company was given the greenlight by the town of Torrey, with a population of 1,300, to expand. The number of computers the company will use for currency mining after the expansion has been reported to be somewhere between 10,000 and 30,000.

Greenidge CEO Dale Irwin told Capital Tonight that the plant is not only loved by the local community, including the county and IBEW, the union, it’s a net positive for the region.

“I think we should start with some background here. Greenidge is a remarkable success story in the state of New York,” Irwin said. “Our facility in the heart of the Finger Lakes is not anything close to what a select few, the same few, who have opposed this facility for years now, and lost in court every single time.”

One member of the “select few” Irwin is referring to is Yvonne Taylor, the co-founder of Gas Free Seneca. Taylor told Capital Tonight that there’s very little regulation by the state Department of Environmental Conservation around this issue, so a lot of the decision-making has been left to the tiny town of Torrey.

One of the many environmental issues Taylor and others are concerned about is water releases from the plant into Seneca Lake and a Keuka outlet. They claim that water up to 108 degrees is causing Harmful Algae Blooms (HAB) in Seneca Lake.

“It’s important to remember this power plant has been here for 80 years,” Irwin said. “It once had four units here running baseload, all year around and we never had issues with any hazardous algae blooms. So, whatever is causing the HABs in Seneca Lake, it’s definitely not Greenidge.”

But Taylor and other members of the community aren’t buying it. Unfortunately, according to journalist Peter Mantius, it would be a difficult task to find out, since the DEC has discontinued lab tests for algal blooms. According to the DEC, they’re continuing the monitor the facility.

In an emailed statement to Capital Tonight, the DEC responded by stating:

“DEC is closely monitoring the operations of Greenidge Generation, a bitcoin mining operation in Torrey, New York, and current proposals for its expansion.

‘In addition to ensuring continued compliance with DEC’s current permits for the facility, DEC will ensure a comprehensive and transparent review of ​its proposed air permit renewals with a particular focus on the potential climate change impacts and consistency with the nation-leading emissions limits established in the Climate Leadership and Community Protection Act.”

The DEC also mentioned consulting with out-of-state agencies including the EPA as it continues to evaluate Greenidge’s expansion.

‘As the greenhouse gas emissions associated with this type of facility may be precedential and have broader implications beyond New York’s borders, DEC will consult with the U.S. EPA, the Climate Action Council, and others as we thoroughly evaluate​ the complex issues involved.”

There are plenty of other issues that environmentalists and others living near Seneca Lake have about Bitcoin mining, including air pollution. The concern is so great, that professor Robert Howarth, a biochemist at Cornell University, stated that cryptocurrency mining “is totally incompatible with the goals of the CLCPA,” the state’s climate law.

“We decided to purchase voluntary carbon offsets from a portfolio of U.S. greenhouse reduction projects. We thought it was a very good strategic move for the company and for the Bitcoin ecosystem in general,” Irwin said.

With other cryptocurrency mining operations eyeing upstate New York, Assemblymember Anna Kelles has introduced a bill (A7389) to implement a moratorium on both new facilities, as well as expansions.

Spencer Bogart on Bitcoin: “Now is a very good time to...