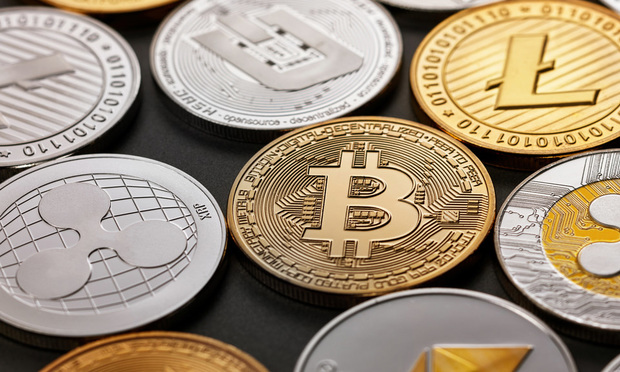 Cryptocurrencies have been around for more than a decade, but they have hardly become a standard currency used in exchange for goods. In many ways, the currency is treated as an investment asset more that a form of payment, but adoption from the real estate industry could change all of that. Gary A. Glick, a partner at Cox, Castle & Nicholson, has seen the currency steadily penetrate the commercial real estate industry, and now some developers are calling it “an inevitable form of payment.”

“Some real estate developers are beginning to move toward more mainstream acceptance of Bitcoin and other cryptocurrencies. In particular, one well-known Southern California real estate developer and outdoor mall owner announced a few weeks ago that Bitcoin will be accepted for the payment of rent for both residential and commercial at the shopping centers, apartments and other properties that this developer owns,” Glick tells GlobeSt.com.

This Southern California developer, which Glick keeps confidential, plans to accept Bitcoin as a payment for rents, both from residential and commercial tenants. “While most people are currently using Bitcoin primarily as an alternative investment to help diversify their portfolios, some developers are already embracing Bitcoin for more than just the investment opportunity it offers, and are hoping to implement its technology in innovative ways. It’s likely that others will follow suit before long,” says Glick.

The currency itself is only part of the equation. Cryptocurrency uses blockchain technology, which records data in a way that is difficult if not impossible to hack or alter. Glick’s development client plans to also utilize this aspect of cryptocurrency. “This developer intends to implement other innovative steps such as using blockchain technology to implement shopping rewards programs that will be more efficient, useful and secure than traditional rewards programs,” says Glick.

In many ways, this was predestined. Cryptocurrency has danced around mainstream uses for years, and adoption from the real estate industry has been steadily on the rise. While this is the first instance of consumer payments with Bitcoin, investors have accepted it as a form of payment in investment transactions. “This developer views Bitcoin as an “inevitable form of payment” that the real estate industry will soon be taking advantage of, and, in doing so, this developer is not necessarily focused on today, or even the next year or two, but is instead focused on the next decade,” says Glick. 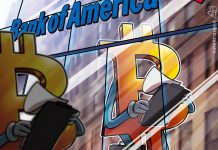 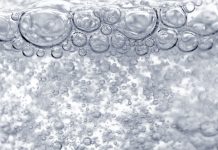 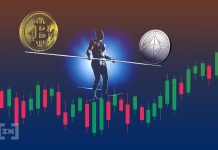 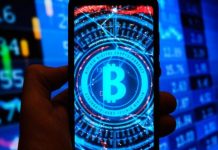 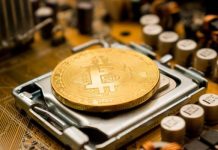 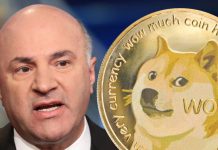