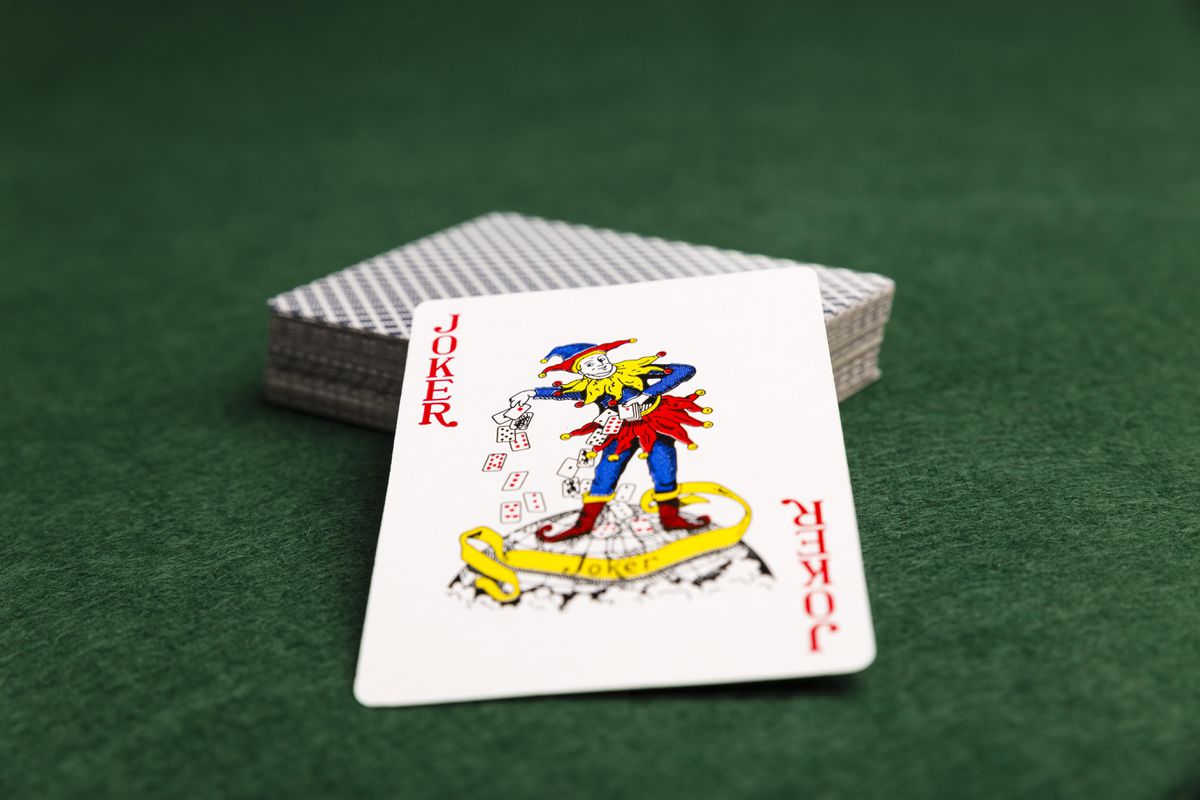 They say that crime doesn’t pay. They obviously hadn’t met the Joker…

The most popular stolen payment card marketplace on the dark web is no more. The criminal behind the Joker’s Stash site, which trades in stolen credit and debit card data, has announced that all servers and backups will be wiped, and the site will never open again. That criminal, who unsurprisingly goes by the pseudonym of ‘JokerStash’ or Joker for short, has shut up shop and is going into retirement. A rather comfortable retirement, assuming Interpol and the FBI don’t catch up with them, as a Bitcoin billionaire.

Joker’s Stash was the biggest of the carding sites on the dark web. Carding being the process of not just selling that stolen card data, but also enabling criminals to launder their illicit cryptocurrency balances. The stolen card data is used to buy gift cards or other easily traded items which are then sold on for cash. In 2019, I reported how a single payment card database, of more than a million market fresh cards in total, was being offered for sale at $130 million (£93 million.)

In a January dark web blog posting, the Joker warned customers of the infamous carding site that it would shut up shop for good on February 15. However, according to financial crime compliance blockchain analysis specialists Elliptic, the site went down on February 3.

As you might imagine, this will not have pleased those customers who thought they had 12 more days to cash out their crypto balances. Although it hasn’t been possible to determine exactly how much money these cyber-criminals may have lost, the reverse is not true: Elliptic analysts have calculated the size of the Joker’s retirement pot based on incoming crypto payments to the Joker’s Stash wallet.

How big a pension has Joker built up through this criminal enterprise since it started operating in 2014? Elliptic said that, in 2018 alone, $139 million (£100 million) in sales went through Joker’s Stash, by way of example. More recently, revenues dropped significantly as payment card fraud detection technology improved. However, more than $400 million (£288 million) flowed through the site between 2015 and 2021.

Joker’s Stash made its money by charging deposit fees for converting Bitcoin to a dollar balance and also through taking a commission on all trading in stolen cards. Although that commission rate cannot be pinned down precisely, Elliptic analysts based their calculations on an average of 20% as seen at other carding operations.

“If we assume an average total commission of 20% on sales,” Elliptic wrote, “then considering bitcoin alone they would have taken a total of at least 60,000 bitcoins.”

Which leaves the departing statement from the Joker with the irony volume turned up to eleven. After telling cyber-gangsters not to “lose themselves in the pursuit of money,” the Joker went on to declare that “all the money in the world will never make you happy and the “most truly valuable things in this life are free.”

That’s easy to say when you are a Bitcoin billionaire, regardless of how you came by the cryptocurrency. Maybe the pandemic played a role in both the site closure decision and that display of sentiment. In October 2020, Joker disclosed to customers that he, or she, had been in hospital for a week after contracting Covid-19.

Whatever, Joker’s Stash is no more and that’s a good thing for the law-abiding majority. Unfortunately, the way of the dark web world is that another carding site will soon rise to take over as the crypto kingpin of this illicit trade. Although this particular cybercrime genre has dipped in terms of profitability over the last couple of years, there is still, sadly, plenty of money to be made. Maybe not as much as the Joker’s Stash, but more than enough to make a mockery of the old saying that crime doesn’t pay. Especially as it would seem, based on current intelligence at least, that the site wasn’t busted by law enforcement but closed of its own volition. The last laugh would seem to be with the Joker. 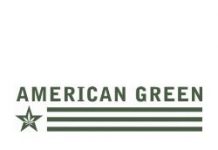 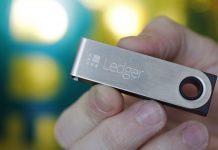 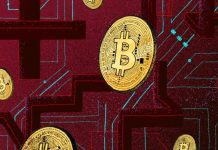 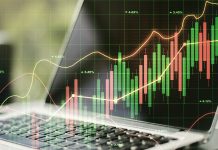 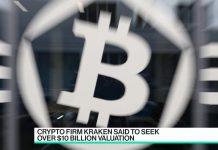 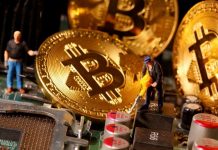 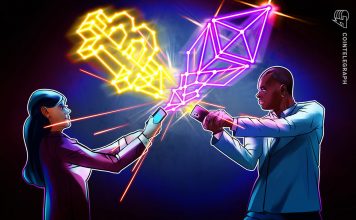