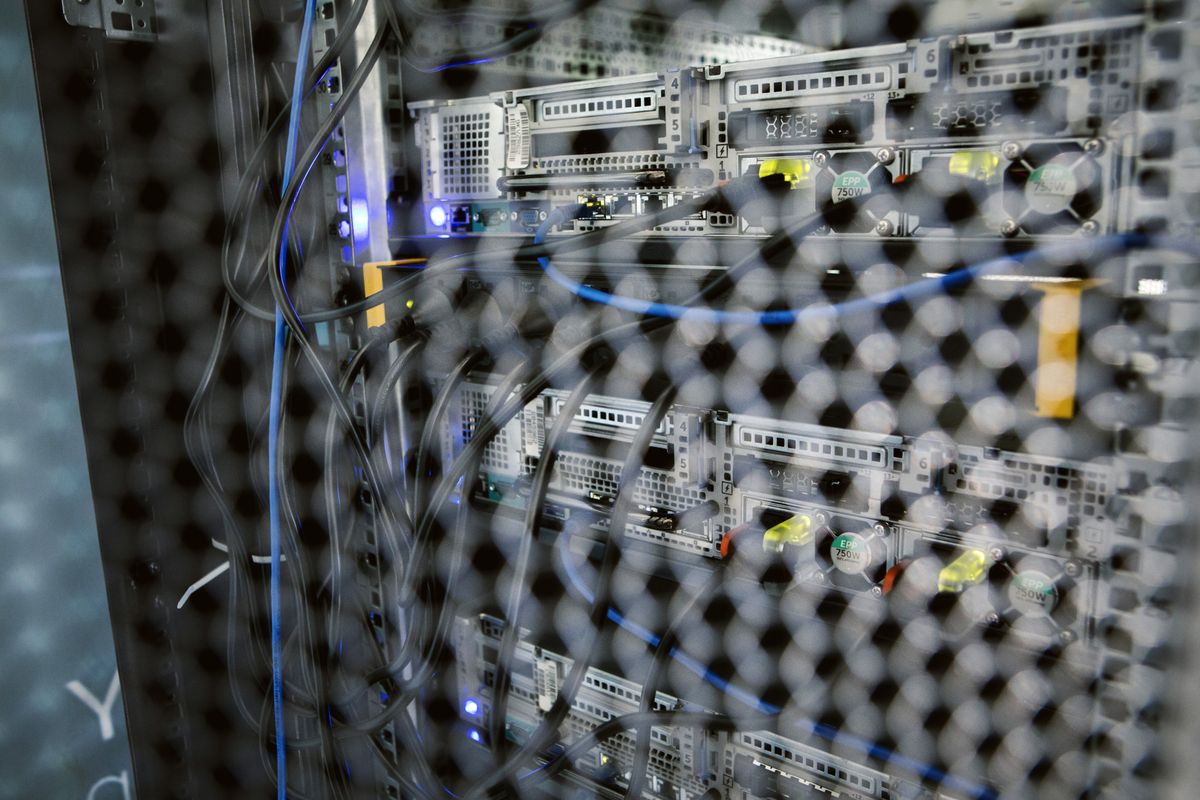 Crypto.com has been on a blitz marketing its digital token. With risk appetite running rampant again in global markets, the campaign is turning into a case study on how to sway emboldened speculators.

The provider of cryptocurrency debit cards and trading services is running a slew of promotions, encouraging people to accumulate its coin, commonly known as CRO, that involve everything from discounts and referrals to sweepstakes.

The results of the push are staggering. CRO has become the ninth-biggest cryptocurrency, with a market capitalization of about $3.4 billion, after surging about sevenfold this year. That’s even more than the eyeopening gains of over 400% for Tesla Inc., though the electric-car maker’s market cap dwarfs the value of the coin.

“In effect, it’s throwing the kitchen sink in to try and drive a higher value for the token,” said Vishal Shah, founder of Alpha5 crypto derivatives exchange and former head of principal investments and discretionary trading at Elwood Asset Management.

Coin investors need little persuasion nowadays. Bitcoin is surging again while tokens associated with decentralized finance applications that seek to cut out institutions from things like lending are booming. Even though promotions and giveaways have been conducted since the launch of Bitcoin, Crypto.com stands out.

In August, Crypto.com announced it will let holders of Crypto.com Coin buy Bitcoin at 50% off. It also ran sweepstakes offering $50,000 of Bitcoin for liking or retweeting Crypto.com’s post on Twitter.

Its new referral program, meanwhile, offers people who send friends to its exchange rewards of up to $2,000 worth of Crypto.com Coins, if the referred in turn pour their money into the token.

If the amount of CROs they buy and hold in the company’s app for six months is high enough, users can also also get access to more attractive debit cards connected to their crypto wallets. Those holding 5 million CROs, for instance, can get 5% cash back on purchases, as well as reimbursement on Netflix and Amazon Prime memberships, and higher ATM withdrawal limits. And for keeping their CROs on the exchange for a certain number of days without possibility of withdrawal, users are promised as much as 20% in annual interest.

It’s not unusual for crypto exchanges to issue their own coins to encourage users to trade more. Binance, the world’s largest crypto spot exchange, has Binance Coin that lets users get discounts on trading fees.

Hong Kong-based Crypto.com started in 2016, and it first made its name in Visa-based debit cards. In 2017, its predecessor company, Monaco, raised $26.7 million in an initial coin offering, saying it would issue Visa-branded payment cards, even though it didn’t yet have permission to do so. The troubled Visa issuer, Wirecard, approved the card in November of that year.

Due to Wirecard’s accounting scandal, the company is “in the process of migrating away from Wirecard both in Asia and Europe,” Crypto.com Chief Executive Officer Kris Marszalek said in an email. Card holders can still use their cards. Crypto.com is still enrolling new debit-card users in Europe, but has paused new enrollment in Asia until it finds a new issuer, the company said.

Before Crypto.com, Marszalek ran the Groupon-like coupon-site operator Ensogo, which ended up shutting its Asian operations. It came under fire from the Consumer Council of Hong Kong for the sudden closure, which left consumers and local merchants who bought and sold coupons on the site with no way of contacting the company.

In 2018, Monaco bought the Crypto.com domain name. That same year, the company was rebranded to Crypto.com, and it issued the Crypto.com Coin. MCO, the token users bought in the ICO, is still around and is up for the year, but it’s not being promoted.

“We’re really fortunate to be growing rapidly during this time of a global pandemic,” Marszalek said. “August was another record breaking month for the company in terms of revenue and all transactional metrics. We are on track for 2020 to be the first year we’re profitable as a business.”

But unless new users jumped in to take advantage of the special promotions, it’s hard to understand why many coin investors would use a crypto debit-card for payments now. The rapid appreciation in coin prices discourages spending them on purchases.

There’s also plenty of competition among crypto debit cards. In June, processor BitPay launched its own prepaid crypto Mastercard debit card. A month later, both Mastercard and Visa said they want to expand their programs to allow more cards to enter the fray.

Crypto.com’s plans, outlined in its white paper, include jumping into derivatives and over-the-counter trading, and dabbling in DeFi borrowing and lending.

“It’s more a function of the team’s ability to create buzz and suggest to token investors that value will accrue to the token in the long term,” said Nic Carter, co-founder of researcher Coin Metrics.

— With assistance by Ian King

Bitcoin miners in Nordic region get a boost from cheap power