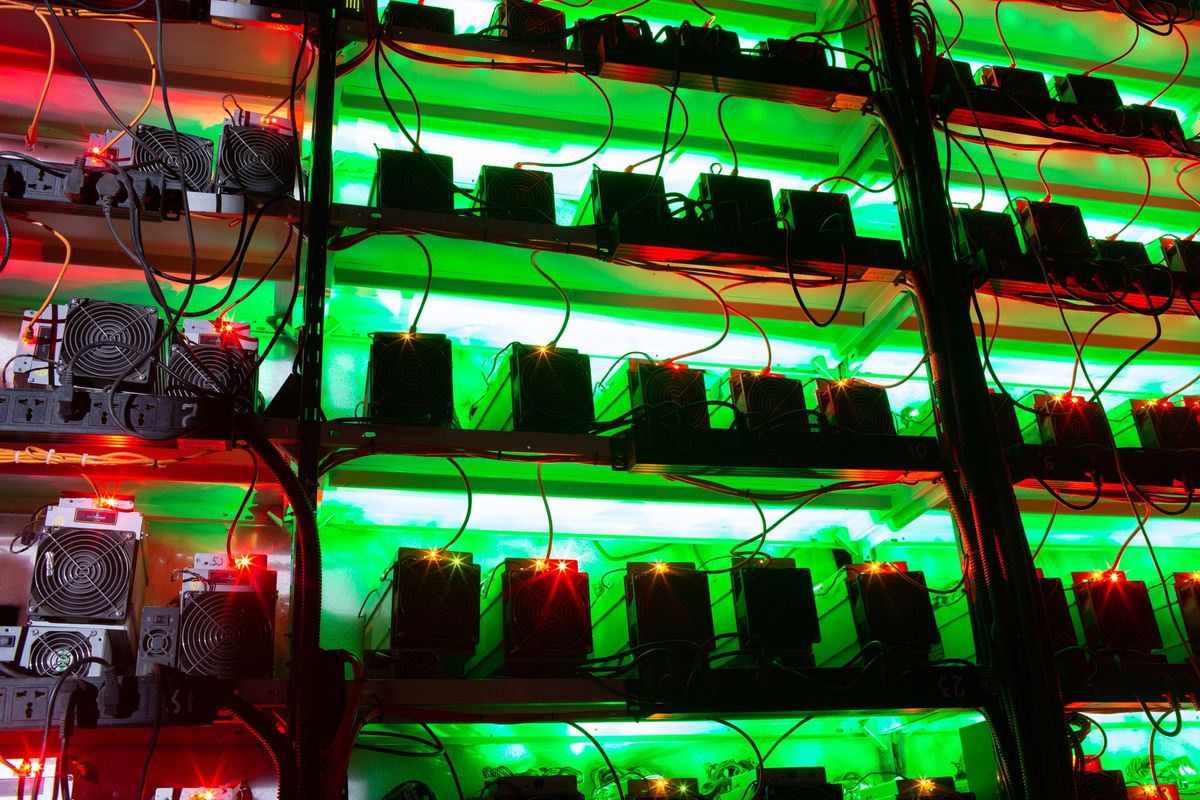 Most financial executives, including chief financial officers, are not planning to invest in Bitcoin as a corporate asset this year, according to a Gartner Inc. survey.

The February survey, consisting of 77 finance executives, including 50 CFOs, showed that only 5% plan to hold the world’s largest digital token on their company books this year. At the same time, 84% of respondents said they do not plan on ever purchasing the coin as an asset.

Volatility was cited as the biggest concern with 84% of respondents saying the digital token’s famed price swings posed a financial risk, the survey said. Boarder risk aversion, the slow adoption as an accepted form of payment, regulatory concerns and cyber risks were also cited as concerns.

“It would be extremely difficult to mitigate the kind of price swings seen in the cryptocurrency in the last five years,” said Alexander Bant, chief of research at the Gartner Finance practice. “There are a lot of unresolved issues when it comes to the use of Bitcoin as a corporate asset. It’s unlikely that adoption will increase rapidly until we get more clarity on these challenges.”

The survey comes shortly after Elon Musk, Tesla Inc.’s chief executive officer announced that he had invested $1.5 billion of the company’s cash into the cryptocurrency. MicroStrategy Inc. has also invested large sums into the token and announced a $600 million convertible bond offering Tuesday with the intent of using the proceeds to acquire additional Bitcoins. 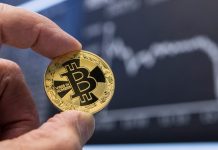 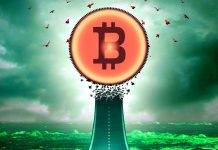 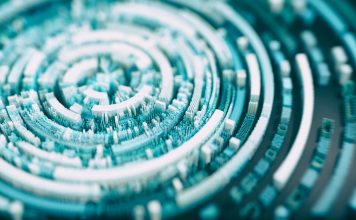 Bitcoin miners raked in more than $1 billion in combined earnings...