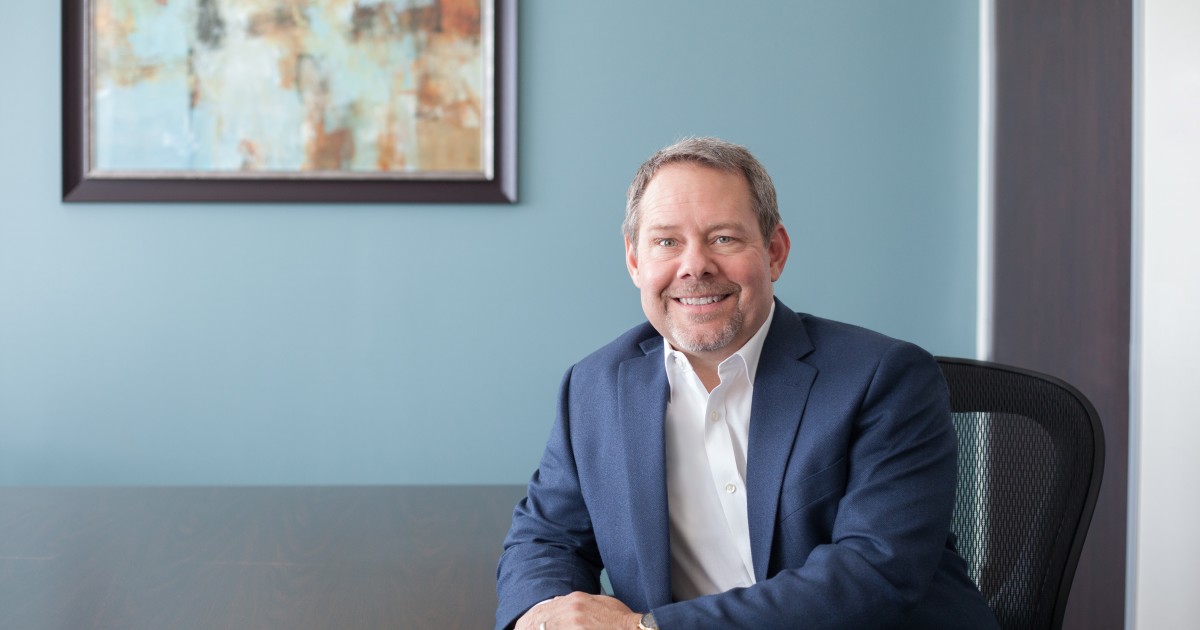 “He had been investing for three to five years and got me into reading some books about bitcoin and the history of money,” Felch said. “Then he started asking me what banks are going to do, since people are already buying bitcoin, to mitigate the possibility of losing their customer base to it. At the time I didn’t have a very good answer for him.”

Today Felch’s bank, which is primarily a business bank with $800 million of assets and 11 branches in Minnesota and North Dakota, is on the brink of an answer. The bank’s core vendor, Fiserv, has collaborated with the bitcoin technology and financial services company NYDIG to let Fiserv banks’ customers buy, hold and sell bitcoin through their bank accounts.

When the integration work is completed sometime this fall, Border Bank will join a small group of community bankers who are responding to the groundswell of consumer demand for bitcoin. About 100 banks have expressed interest in the joint offering NYDIG and Fiserv announced Wednesday, the companies say.

The announcement comes at a time when bitcoin remains popular — an estimated 46 million Americans own it — yet the price is volatile and questions remain about how much banks can get involved with bitcoin investing. The Basel Committee on Banking Supervision, the Office of the Comptroller of the Currency and the Federal Deposit Insurance Corp. are all considering rules that would specify what banks can and cannot do when it comes to holding digital assets.

Last year Felch met Patrick Sells, then chief innovation officer at Quontic Bank in New York, while Sells was teaching at the University of Wisconsin-Madison’s Graduate School of Banking.

NYDIG offers an application programming interface to connect its cryptocustody services and digital wallet with banks’ online and mobile banking apps. This allows bank customers to buy and sell bitcoin through their bank account and banking app and see all their money and investments in one place. The $1.4 billion-asset Quontic was the first bank to work with NYDIG; it’s launched a bitcoin rewards checking account.

Felch was waiting for the thumbs-up from Fiserv to offer this. That came Wednesday, with the announcement of the Fiserv and NYDIG partnership. FIS and NYDIG came to a similar agreement earlier this year, and NYDIG is talking to other vendors as well, including the digital banking software companies Q2 and Alkami.

“The world of bitcoin and banking is 100% happening at big scale this year,” Sells said.

For Felch, letting customers buy and sell bitcoin through their bank accounts is a way of keeping customers in the fold. Border Bank customers have told employees that they’re moving deposits over to Kraken or Coinbase to purchase bitcoin.

“It’s so new that employees within our organization from a compliance standpoint have said, is this legal?” Felch said. “Yes, it is legal. But what it points out is that education is still needed on digital assets, primarily bitcoin.” That is something NYDIG has been working on; it has created white papers and other materials for employees and customers.

“Philosophically, there’s an opportunity to bring a really solid education, because I think that’s largely been left to clickbait media,” Sells said.

In addition to customer retention, Felch sees bitcoin services as a revenue stream for the bank. Under the NYDIG arrangement, banks can set their own fees on bitcoin services; they pay NYDIG a monthly software-as-a-service fee for its role.

The Fiserv-NYDIG announcement comes at a slightly precarious time. The price of bitcoin has been dropping, China recently banned cryptocurrency mining, the OCC and FDIC have signaled they are thinking about regulation in this area, and the Basel Committee has recommended capital requirements for banks that hold digital currencies on their balance sheets.

Felch is not concerned. “I think in the media, there’s a lot of skepticism around it, but I think there’s still a lot of optimism,” he said. While Felch won’t ever offer his customers Dogecoin, “I’m a believer that bitcoin is something as we move forward that could benefit customers.”

Sells is equally unbothered by the plummeting price of bitcoin. He points to Metcalfe’s law, which states that the value of a network is proportional to the square of the number of connected users of the system.

“It’s fundamental to understand Metcalfe’s law, which is widely accepted as a way to understand the value of a network like Airbnb or Uber or bitcoin,” he said. “The key to Metcalfe’s law is, the more users on the network, the more valuable the network becomes. Why is Airbnb so valuable? It has more listings than all the seven largest hotel companies combined.”

While the number of users of bitcoin has grown in the past year, “access fundamentally hasn’t gotten much easier for everyday people,” Sells said. “That’s a big part of what together with Fiserv we’ll be solving.”

Sells also pointed out that though there is short-term volatility, “bitcoin is here to stay and it’s not going anywhere.”

Bitcoin has always been volatile, observed Byron Vielehr, chief digital and data officer for Fiserv, which is based in Brookfield, Wisconsin.

“That volatility may go down over time as you get broader and broader use and adoption of it,” he said. “But it still has volatility. It’s inherent given that we’re still in the first inning with bitcoin.”

About 100 Fiserv banks have asked for the ability to offer bitcoin sales, according to Vielehr.

“We haven’t been public about any of this, so that interest is organic,” Sells said. “Banks are asking about it because their customers are asking them about it and wanting this to happen.”

In addition to Border Bank, First Foundation Bank in Irvine, California, which has $7.1 billion of assets, has been eager to offer bitcoin services.

Several teams at Fiserv and NYDIG have been working to collaborate on app design and integration.

“As you can imagine, hundreds of hours have been put in across the two organizations on how do we make this as good of a consumer experience as possible?” Vielehr said. “More recently, we have started thinking about other things that we could do together from a collaborative perspective. And there are things around loyalty and rewards and lending, and other ideas that we’re busy ideating on once we get those pipes wired together.”

Fiserv is developing an API to facilitate the connection to NYDIG’s digital wallet.

“You’ve got dollars sitting on one of our cores at a bank, maybe in a savings account or a checking account,” Vielehr said. “We want to move those dollars over, and we want to buy bitcoins. That’s a transaction that happens in our core and then a message that goes over to the NYDIG custodial platform leveraging the APIs on both sides that says, we need to do a purchase of bitcoin and we’ve got to debit the bank for it. But it essentially moves the dollars from our core to the NYDIG custodial platform.”

Fiserv will enable its most-used core systems to work with NYDIG first, and others as needed.

“We’ll make sure that all the adapters are easy to turn on and easy to spin up,” Vielehr said.

Banks’ technology teams will still have some work to do. They will have to deploy a new mobile app or modify their existing one. Banks will have to educate their employees and customers about bitcoin.

“When they put the poster up in front of the branch that says, buy your bitcoin here, people are going to walk in and say, OK, how do I do that?” Vielehr said. “As with any new product, there’s training that needs to happen within the financial institution.” 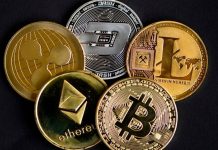 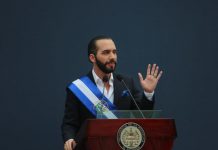 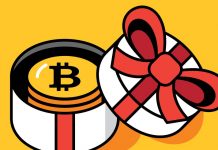 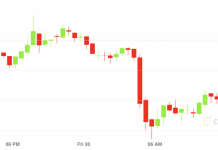 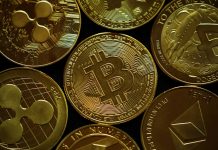