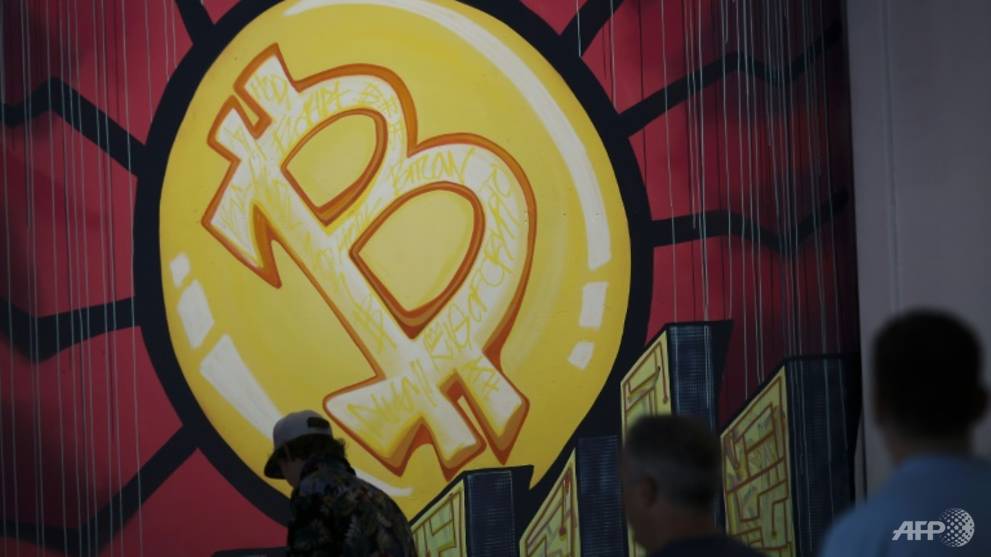 LONDON: Many regard the market for Bitcoin – the world’s leading cryptocurrency – as a game of winners and losers played out among hedge funds, amateur investors, geeks and criminals.

The huge risk inherent in a highly volatile anonymous digital currency is best left to those who understand the game well, or who don’t really care because they can mitigate the risk or absorb any losses.

But Bitcoin recently has become more attractive for countries and individuals with limited access to conventional payment systems – that is, those least equipped to manage the underlying risk.

NOT THE FIRST MONEY EXPERIMENT BUT BIG RISKS REMAIN

Earlier this month, El Salvador became the first country to adopt Bitcoin as legal tender, enacting legislation that will take effect in September. This means that Bitcoin can be used to pay for goods and services throughout the country, and recipients are legally obliged to accept it.

Salvadorans are not new to this type of monetary experiment. The US dollar became legal tender in El Salvador in 2001 and is the currency used in domestic transactions.

At that time, the government of President Francisco Flores allowed the dollar to circulate freely alongside the national currency, the colón, at a fixed exchange rate.

Dollar advocates argued that the expected benefits of macroeconomic stability would outweigh El Salvador’s loss of economic sovereignty, monetary independence, and even seigniorage – the difference between the cost of producing coins and banknotes and their face value.

But purchasing power suddenly plummeted and left the economy even more dependent on remittances, which have averaged about 20 per cent of GDP per year over the past two decades.

Using Bitcoin as legal tender will exacerbate the monetary constraints that dollarisation revealed – notably, the lack of an independent macroeconomic-institutional framework around which to shape domestic policies.

Such wide fluctuations – and the fact that they are entirely market-driven, with no scope for policymakers to manage the swings – make Bitcoin an unsuitable instrument for macroeconomic stabilization.

El Salvador’s president, Nayib Bukele, tweeted that Bitcoin will facilitate remittance transfers and considerably reduce transaction costs. The fees that migrants must pay to send their money home are scandalously high, despite many calls by the United Nations and the G20 to reduce them.

According to the World Bank, the average global cost of sending US$200 internationally is approximately US$13, or 6.5 per cent, well above the Sustainable Development Goal target of 3 per cent.

Nonetheless, in 2020, low- and middle-income countries received remittances of US$540 billion – only slightly less than the 2019 total of US$548 billion, and much larger than these countries’ inflows of foreign direct investment (US$259 billion in 2020) and overseas development assistance ($179 billion in 2020).

READ: Commentary: Dogecoin and why we should quit taking cryptocurrency seriously

Reducing the fees to 2 per cent could increase remittances by as much as US$16 billion per year.

The large but globally fragmented remittance business relies on electronic transfers via commercial banks’ payment systems, and banks charge hefty fees for the use of this infrastructure and the benefit of a safe and reliable international network.

But high fees are not the only issue. Many migrants don’t have a bank account in the country where they work, and their families back home may also be among the 1.7 billion unbanked people worldwide.

Furthermore, some migrants may need to transfer money to countries that either are not integrated into the international payment system or are restricted in their ability to receive cross-border transfers – for example, Syria or Cuba.

Bukele is right about the need to challenge this system, including by providing low-cost and low-risk alternatives. But Bitcoin is the wrong tool.

Yes, it allows people to transfer value directly and globally, without the costly third-party intermediation. But its volatility makes it at best an asset – and an extremely risky store of value – rather than a means of exchange.

The risk of a sudden drop in its price means that migrants and their families back home can never be sure about the amount transferred.

Rather than dismiss El Salvador’s Bitcoin adoption as just another example of the crypto craze, we should reflect on why many people around the world are willing to embrace cryptocurrencies for non-speculative purposes.

Perhaps the answer lies in the fact that the current international financial system serves them either poorly or not at all.

Innovations in digital money, such as the M-Pesa mobile money service in Africa, have made significant inroads into many developing countries’ payment systems.

But more needs to be done to provide the infrastructure and regulatory frameworks to support digital money. For now, the terrain remains patchy.

Coordinated cross-border policies are urgently needed to ensure that Bitcoin and its variants don’t do more harm than good in developing countries.

Unless both the public and private sectors embrace critical reforms and make basic banking services available to all at low costs, people and governments will increasingly be attracted by Bitcoin and other low-cost, high-risk, and murky alternatives to traditional banking.

Paola Subacchi, Professor of International Economics at the University of London’s Queen Mary Global Policy Institute, is the author, most recently of The Cost of Free Money. 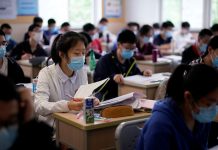 Defi tokens gain popularity in India as investors hunt for the...