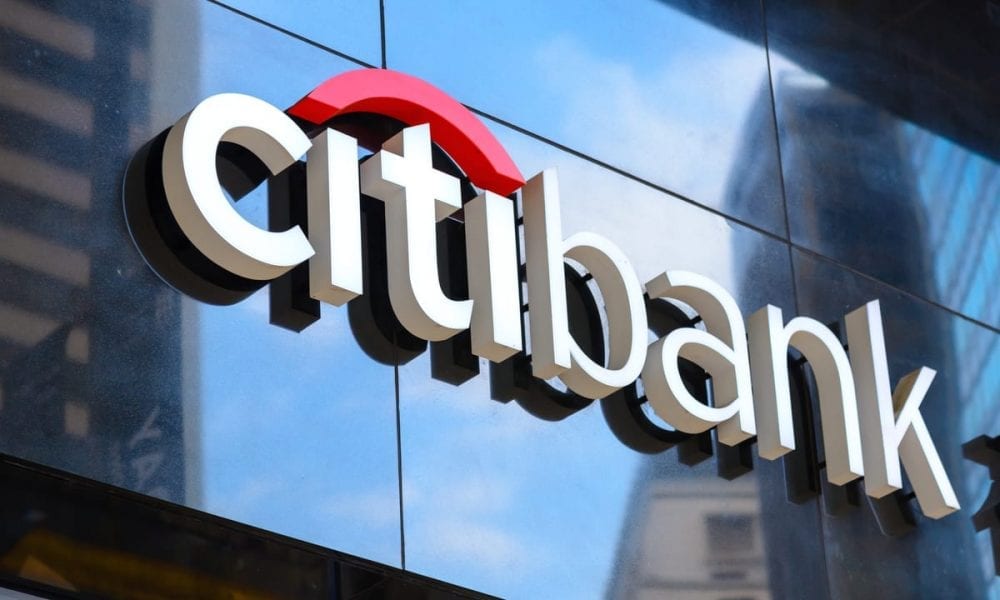 A new Citi report indicates that bitcoin is at a “tipping point” and could become the “currency of choice” for global trade, CNBC reported on Monday (March 1).

“Bitcoin’s future is thus still uncertain, but developments in the near term are likely to prove decisive as the currency balances at the tipping point of mainstream acceptance or a speculative implosion,” Citi wrote in a research note, per CNBC.

Citi’s report said that bitcoin could “become the currency of choice for international trade,” per CNBC. Bitcoin’s recent escalation has gotten the attention of big bankers, especially after BNY Mellon said it offers crypto services and JPMorgan said it was looking into bitcoin.

Bitcoin’s trading price hit a high of more than $58,000 but has since dropped about $10,000 more recently. Regardless of the drop, bitcoin is still trading 60 percent on the year and 460 percent in the last 12 months, per CNBC. Digital currency has also gained traction from mainstream investors.

“The entrance of institutional investors has sparked confidence in cryptocurrency but there are still persistent issues that could limit widespread adoption,” Citi said in the report.

“For institutional investors, these include concerns over capital efficiency, insurance and custody, security, and ESG considerations from Bitcoin mining. Security issues with cryptocurrency do occur, but when compared to traditional payments, it performs better.”

Coinmap has estimated that about 18,780 venues accept cryptos at merchants and ATMs as well as eCommerce merchants. PayPal lets users buy and sell bitcoin and will make it available as a payment method later this year.

Keith Johnson, general manager of Ternio, said in an interview with PYMNTS that bitcoin is slow and expensive, which has so far prevented it from being a transactional currency. He said widespread adoption will in part come from regulatory frameworks that can up security and trust.

The “Chinese Mining Centralization” Of Bitcoin And Ethereum