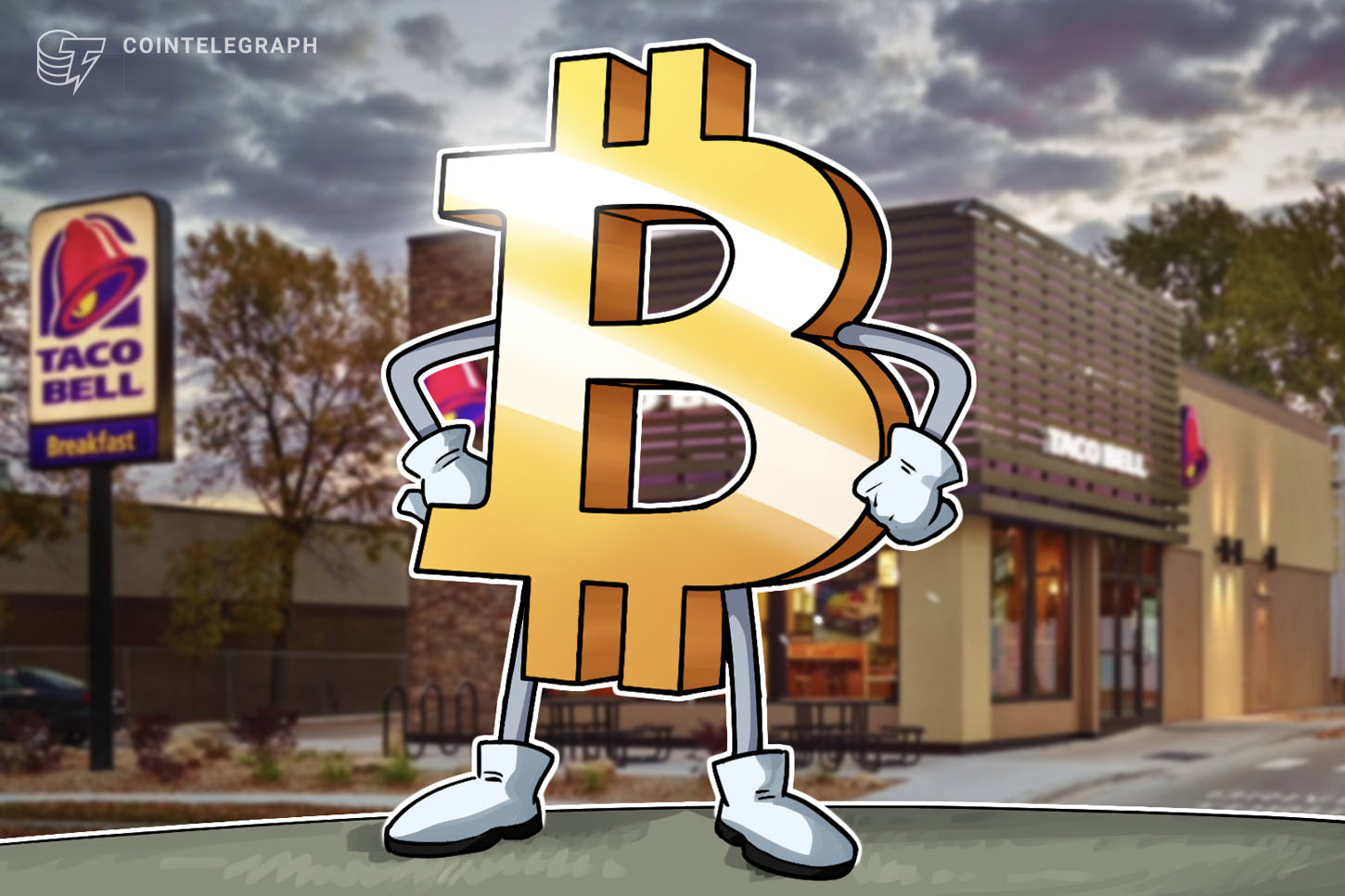 Following an earlier endeavor selling Bitcoin (BTC) at a premium on eBay in 2015, Chris Maurice, CEO of African crypto exchange Yellow Card, made a small business selling the asset at multiple Taco Bell locations. Maurice worked with his friend Justin Poiroux on the endeavor. Poiroux, who later co-founded the Yellow Card exchange, first explained Bitcoin to Maurice about two years prior.

“We would post on Craigslist and on LocalBitcoins, and we would say, ‘Hey we have Bitcoin, come meet up with us and give us cash and we’ll give you the Bitcoin,'” Maurice told Cointelegraph in an interview. LocalBitcoins serves as a popular method for selling Bitcoin from person to person, also called over-the-counter, or OTC transactions.

Finding their online posts met with demand, the pair of college entrepreneurs chose Taco Bell as their meetup location for the BTC sales transactions, Maurice said.

“Every Wednesday at about 7 p.m. you could come to the Taco Bell on Gay Street in Auburn Alabama. You could find Justin and I in the back corner table eating our Doritos Locos Taco 12-pack and you could slap a couple hundred dollars cash on the table and we would scan your QR code and give you Bitcoin.”

After approximately two weeks of sales, the two visionaries expanded their outfit, recruiting pals from colleges such as Yale and Georgia for the venture. “Within another three weeks, we had seven Taco Bells on the eastern United States where you could walk in and buy Bitcoin,” Maurice said.

“We did that for about two and a half months before deciding we should probably do something less sketchy with our lives,” he said, adding, “That was when we started Yellow Card.”

Crypto has come a long way since its inception in 2008, gaining further traction with mainstream finance recently, in tandem with a wild 2020 thus far. 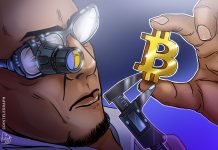 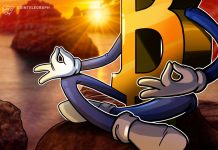 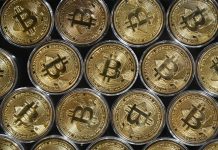 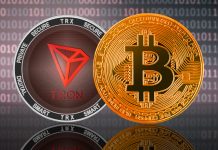 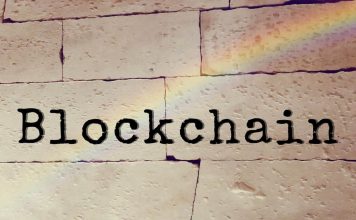