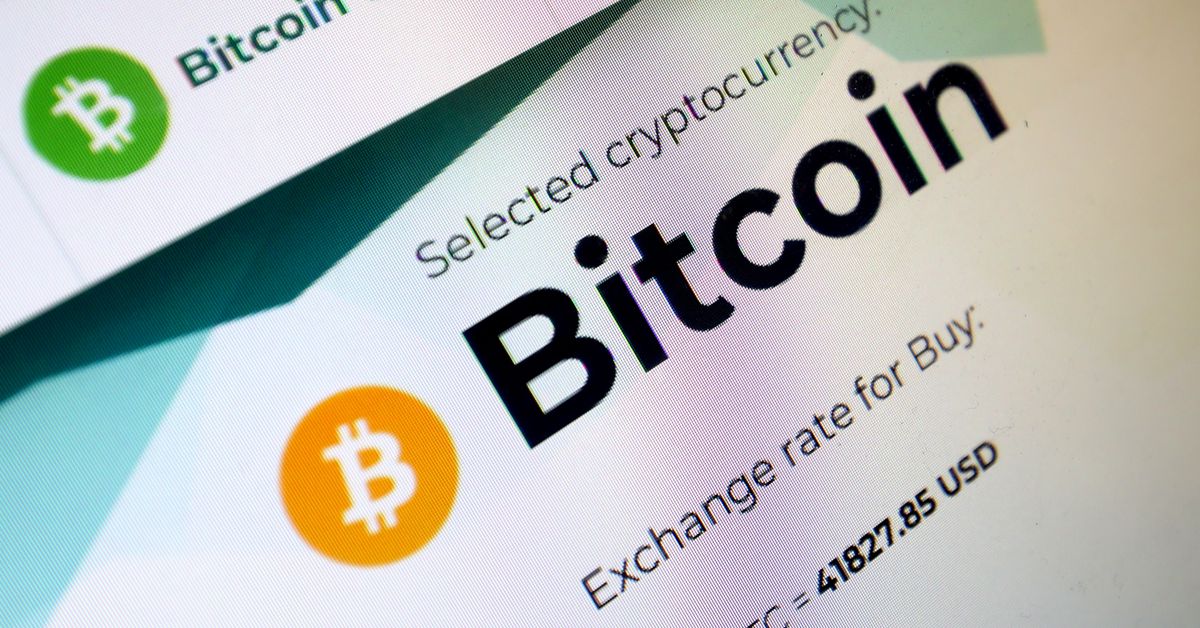 A bitcoin and cryptocurrency ATM machine in a shop in Union City, New Jersey, May 19, 2021. REUTERS/Mike Segar

ANOTHER DAY, ANOTHER CRYPTO. It’s still rare but some people are paid in bitcoin, including a few U.S. athletes. Last year, National Football League player Russell Okung became the first in his game to get part of his $13 million salary in the digital currency. In April, the Sacramento Kings basketball team said it would provide the option of being paid in bitcoin read more .

The salary itself is taxed like other income. But assuming players are also betting on bitcoin providing them a bonus by going up in value, any profit on a sale would attract tax at a capital gains rate of 20%, far lower than the prevailing top income levy of 37%.

Reuters Breakingviews is the world’s leading source of agenda-setting financial insight. As the Reuters brand for financial commentary, we dissect the big business and economic stories as they break around the world every day. A global team of about 30 correspondents in New York, London, Hong Kong and other major cities provides expert analysis in real time.

Online Game Operator The9 Plans to Purchase 2,000 Bitcoin Miners for...