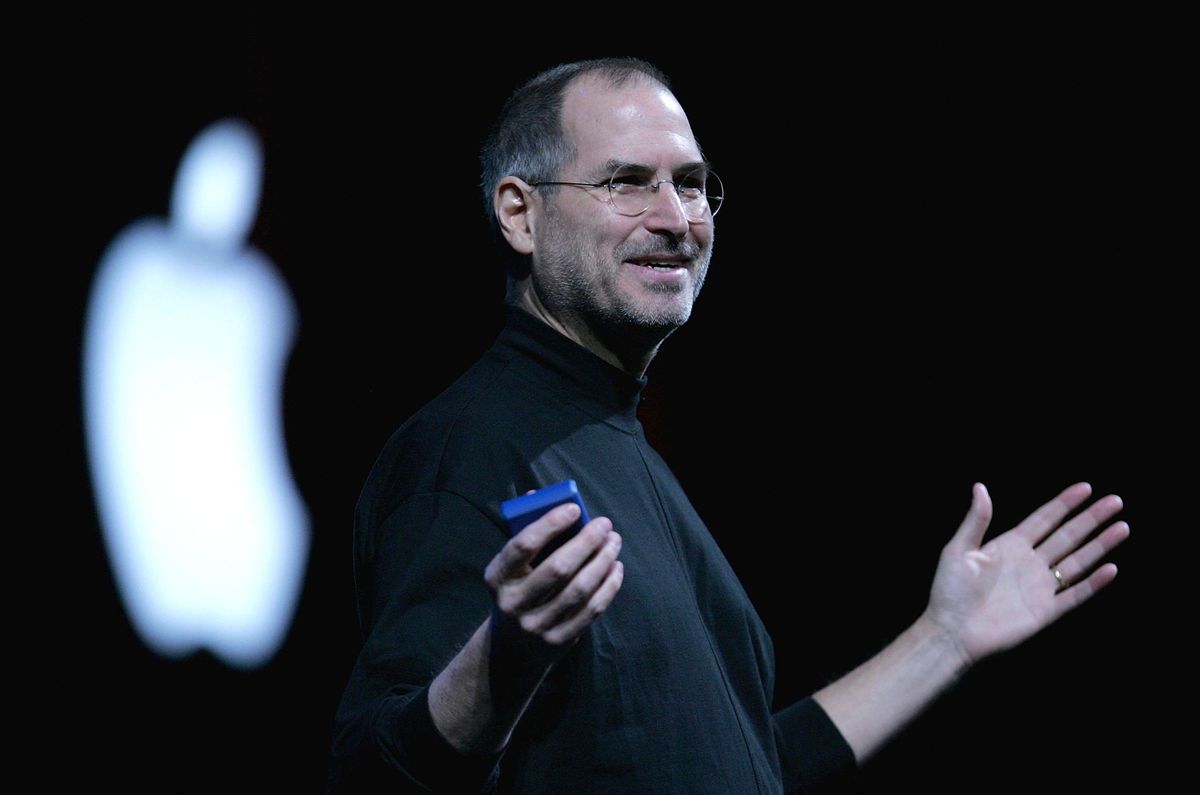 Bitcoin has come a long way in the ten years since it was created but, for some, it still feels early.

The bitcoin price, climbing to year-to-date highs this week and recapturing some of the late 2017 bullishness that pushed it to around $20,000 per bitcoin, has found fresh support from Wall Street and traditional investors this year.

Now, Wall Street legend and billionaire Paul Tudor Jones, who made headlines when he revealed he was buying bitcoin to hedge against inflation earlier this year, has said buying bitcoin is “like investing with Steve Jobs and Apple
or investing in Google early.”

“Bitcoin has a lot of characteristics of being an early investor in a tech company,” Jones, who’s known for his macro trades and particularly his bets on interest rates and currencies, told CNBC’s Squawk Box in an interview this week, adding he likes bitcoin “even more” than he did when his initial bitcoin investment was announced in May this year.

Back in May, Jones revealed he was betting on bitcoin as a hedge against the inflation he sees coming as a result of unprecedented central bank money printing and stimulus measures undertaken in the wake of the coronavirus pandemic.

Jones compared bitcoin to gold during the 1970s and said his BVI Global Fund, with assets worth $22 billion under management, could invest as much as “a low single-digit percentage exposure percentage” in bitcoin futures.

“I’ve got a small single-digit investment in bitcoin,” Jones said this week. “That’s it. I am not a bitcoin flag bearer.”

However, Jones said he sees great potential in bitcoin and people who are “dedicated to seeing bitcoin succeed in it becoming a commonplace store of value, and transactional to boot, at a very basic level.”

“Bitcoin has this enormous contingence of really, really smart and sophisticated people who believe in it,” he said. “I came to the conclusion that bitcoin was going to be the best of inflation trades, the defensive trades, that you would take.”

Jones’ latest comments come as payments giant PayPal
has this week announced it will allow its 346 million users to buy and spend bitcoin and a handful of other major cryptocurrencies.

The development has been taken as vindication for long-time bitcoin believers—many of whom see PayPal as an enemy of bitcoin.

Alongside PayPal’s support of bitcoin and cryptocurrencies, a number of publicly-listed companies have added bitcoin to their treasuries in recent months, with U.K.-listed bitcoin-buying app Mode becoming the first publicly-traded British company to put bitcoin on its books—making the announcement hot on the heels of Jack Dorsey-led payments company Square
.

Bitcoin doesn’t care who wins the US election – it will...