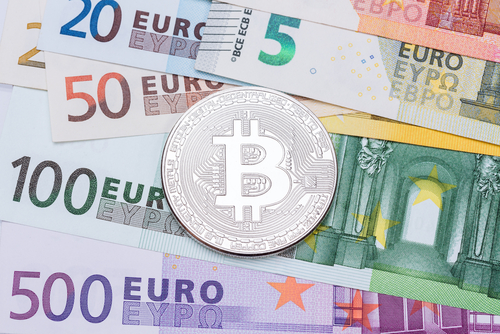 There are three primary reasons why Bitcoin price has continued to reject the $10,000 resistance. First, there is the central banks and Federal Reserve in particular. In the last meeting, the bank warned that the US economy would continue to struggle for a while.

As a result, the bank decided to leave interest rates unchanged and continue its QE program. At the same time, market participants believe that the bank will bring negative interest rates later this year. The bank continues to say that it is not considering this.

Negative interest rates would be good for Bitcoin price, stocks, and other assets. This is because they would discourage people to save their money in the bank. This is because in theory, negative rates would make the people pay the bank to save there. Therefore, since this is not a good option, more people would move to stocks and possibly Bitcoin.

Second, more people have been liquidating their Bitcoin holdings. This is due to a rotation to stocks, which have been performing relatively well in the past few weeks. For example, according to Bitmex, $14 million worth of Bitcoin futures were liquidated within a 30-minute window. Indeed, this is partly the reason why gold price also has been struggling.

Third, Bitcoin price tends to move sideways after halving. It did so in the past two halving events. This is partly because there is indecision among bulls and bears about how high or how low the prices will move. 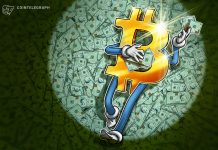 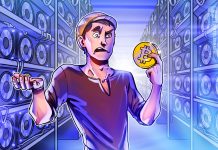 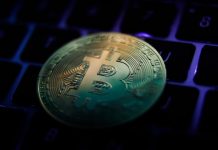 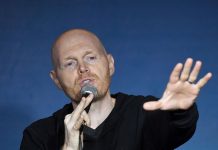 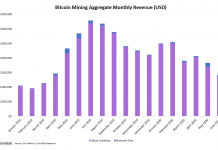 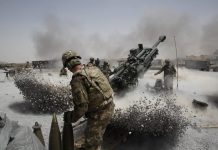 Forget Bitcoin. I’d invest in cheap FTSE 100 stocks in an...