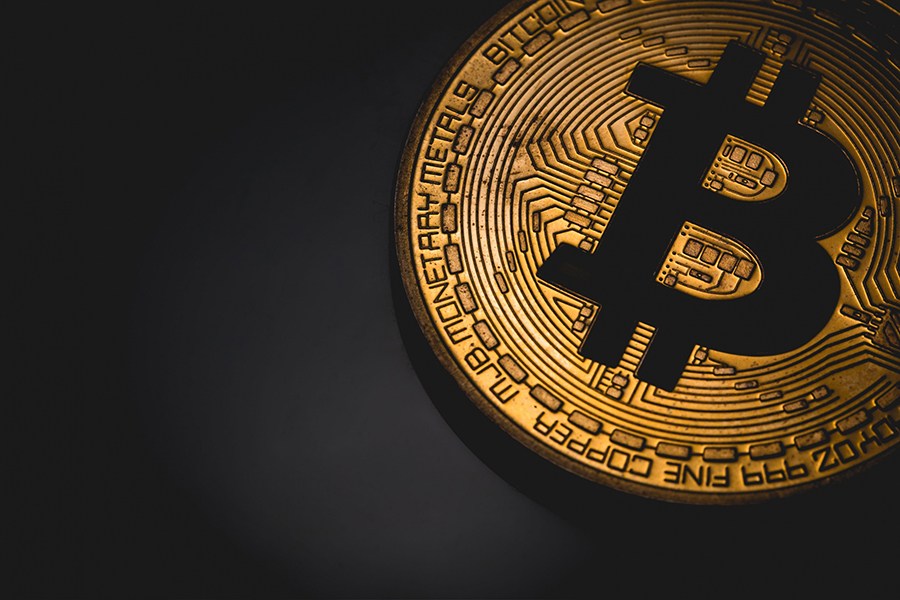 The race to claim the most prized crypto bounty is on.

A BTC wallet said to hold about $700 million worth of BTC is being passed around a community of opportunistic hackers.

Alon Gal, the CTO of network security firm, Hudson Rock, disclosed via Twitter he currently is in possession of the wallet that is said to hold 69,000 BTC.

READ: Population of holders of at least 0.1 Bitcoin surpasses 3 million

Coders are trying to figure out the password that will crack the Bitcoin Core wallet.dat file. Gal jokes that Google should help him out by lending out its quantum computer.

“There is a Bitcoin wallet with 69,000 Bitcoins ($693,207,618) that is being passed around between hackers/crackers for the past 2 years for the purpose of cracking the password, no success so far,” Gal tweeted.

Get this – there is a Bitcoin wallet with 69,000 Bitcoins ($693,207,618) that is being passed around between hackers/crackers for the past 2 years for the purpose of cracking the password, no success so far.

I have the wallet, @Google hook me up with a quantum computer please. pic.twitter.com/GcIqH7kN98

However, the chances of claiming the Bitcoin bounty are very low.

Nairametrics is aware that present-day supercomputers are not powerful enough in breaking cryptographic systems, as seen in the world’s most valuable crypto by market value though different strong tech brands like Google, IBM continue to develop stronger quantum computing systems in present day.

While Google had in recent times said it will take about 10,000 years for a conventional computer to complete such computation, IBM  however shared a different opinion, “We argue that an ideal simulation of the same task can be performed on a classical system in 2.5 days and with far greater fidelity.”

That said, it’s a fact now that quantum computing has not found the quantum leap forward for such advances that could trouble Bitcoin’s present encryption codes . Crypto wallet owners should always learn to be vigilant in keeping their private keys, passwords safe as the chance of reclaiming their prized BTCs after such loss is almost impossible. 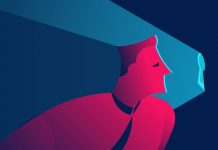 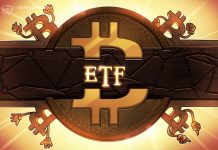 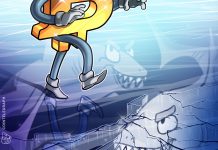 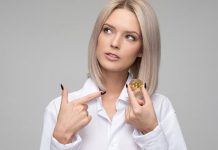 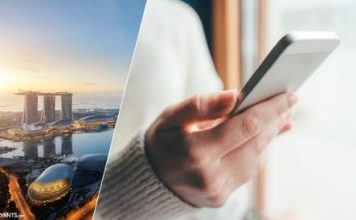